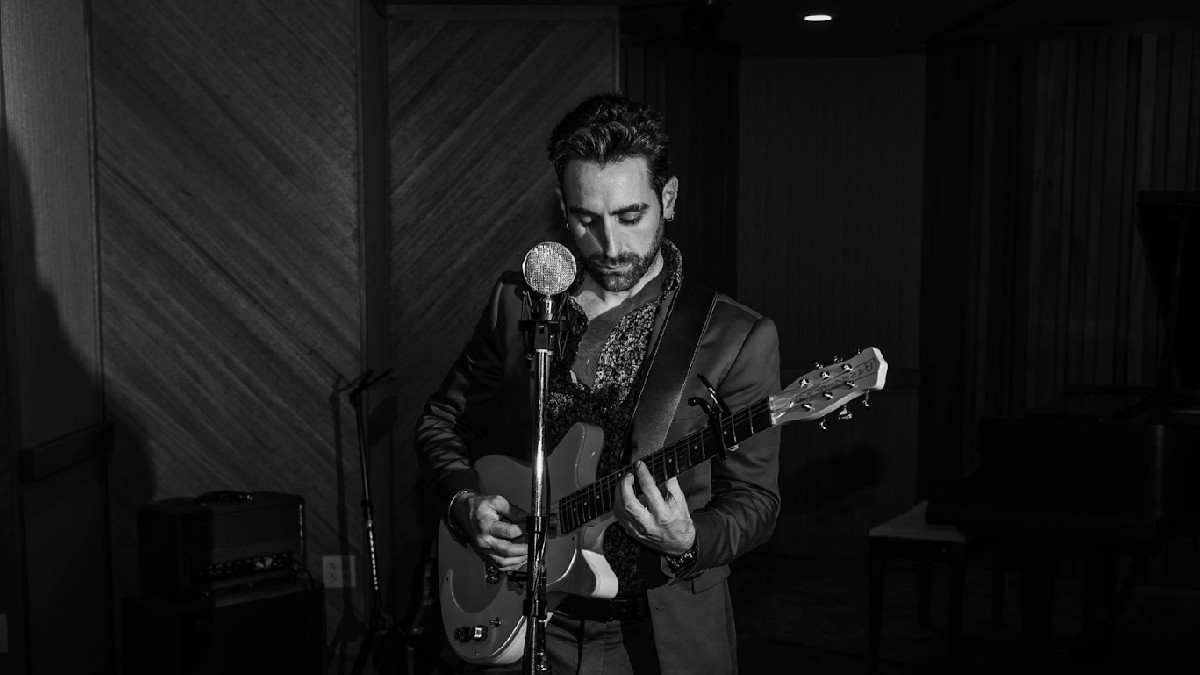 Emerging singer, songwriter, and multi-instrumentalist James Hackett is undeniably an artist worth looking out for after he successfully launched his music career in 2021 with the release of his EP Dark Chords. He has proven himself to be a respectable music artist with a rare gift when it comes to songwriting. Despite being new in the music industry, he was easily able to capture the hearts of fans across the country. As music enthusiasts continue to make ways to know more about him, the release of his music video for the single “If I Were Yours” came as a timely gift to his fans who believe in the magic of his music.

Released on April 1, 2022, “If I Were Yours” became an overwhelming hit among fans, generating more than 100k views in its first week on YouTube. While this came as a surprise to James himself, music critics believe he simply has what it takes to capture the heart of fans.

His 5-song EP was a project that saw James pouring out his genuine passion for music. It also highlighted his unique lyrical talent. He has also shown that he is a very versatile artist who likes to do collaborations with other talented musicians, including producer and keyboardist Alex Kopp, who used to be part of the sensational group Third Eye Blind. His EP also featured Grammy-winner Lee Levin, who plays the drums; singer and guitarist Maxwell Stern from the indie band known as Signals Midwest; and producer and bassist Alex Owens, who is known to have played in a variety of bands in the past.

The Philadelphia-born artist has an indie pop/rock feel to his music that combines his impressive musicality and lyrical skills. He was first introduced to a guitar by his father when he was only five years old. His ever-supportive father took a long train ride in the middle of winter just to buy him his first acoustic guitar. In his early years, James would spend huge amounts of time sitting in front of a cassette deck listening to the guitar stylings of Jimmy Page and Nirvana’s frontman, Kurt Cobain.

His love for songwriting was sparked during a very distinct memory he has with his father. They were driving around when the song “Strawberry Fields” played over the radio. Upon hearing the chord change over the lyrics, “Nothing is real,” James was left awestruck by the reality that those kinds of musical ideas were achievable indeed. From then on, he was hooked.

Growing up, his playlist included the songs of Elliott Smith, Jeff Buckley, John Mayer, and Radiohead, whose songs were on repeat mode all the time. Their song influences in his life led him to explore the piano, bass, and drums. It was at the end of his high school education that he confidently started to experiment with songwriting and record his own songs. In his early 20s, James trained himself to create catchy pop tunes that would attract a different set of audiences. By then, he had started playing in local coffee shops and several music venues.

Throughout the 2010s, James worked tirelessly to elevate his skills, intending to become better songwriting and singer. He also started to learn and master the fundamentals of recording, mixing, and mastering. He eventually created a home studio where he would record his songs and create songs for other projects such as jingle. With his determination and hard working attitude, James Hackett is on his way to the top, and nothing can stop him from reaching his dreams.

“Your love is a blessing” by Hassan Composer