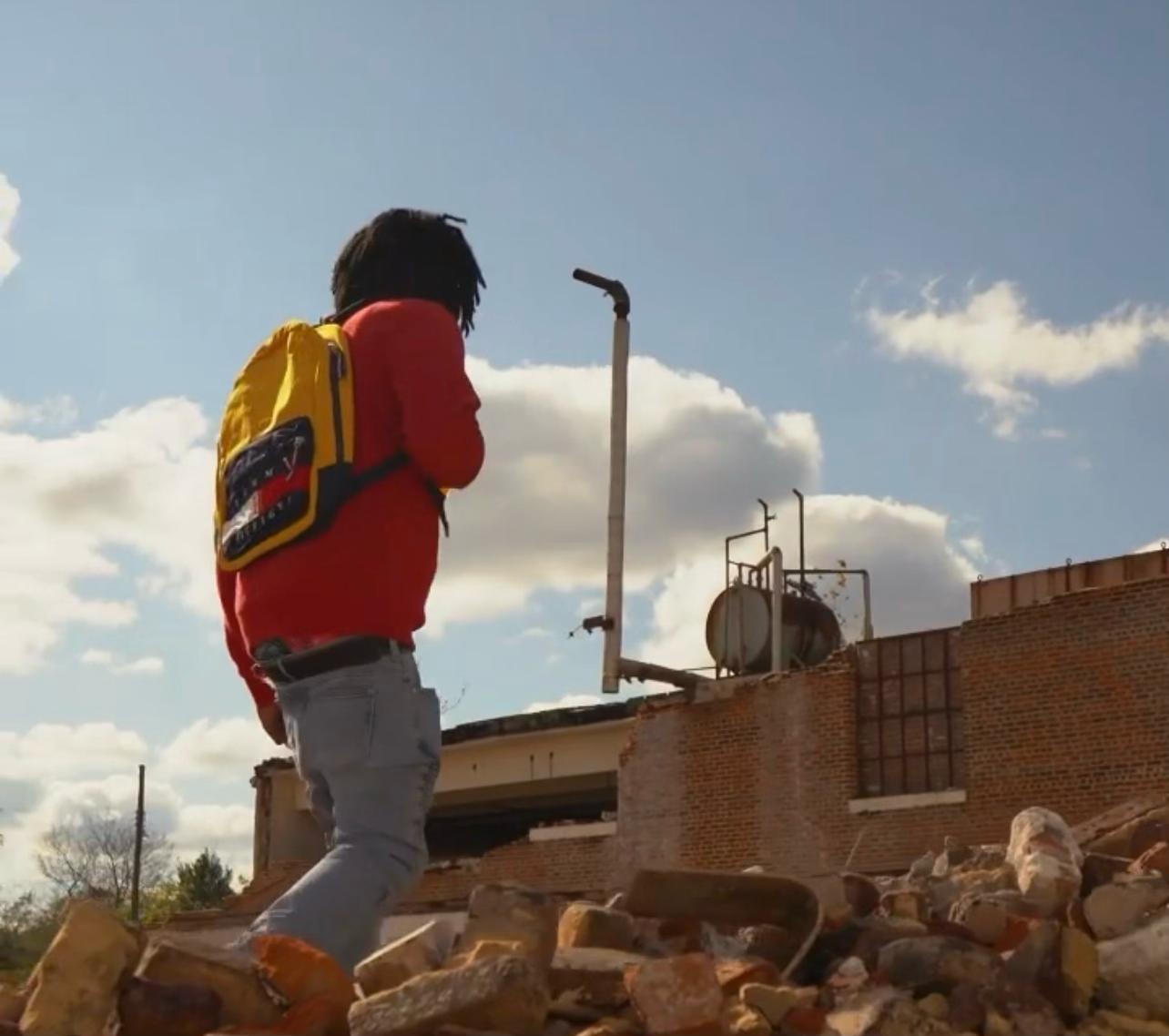 Tychicus Brown, better known by his stage name Deuce FSG, is an American artist and musician based in Lumberton, North Carolina. He was born on September 21, 1998. Deuce FSG has always been enthralled by the concept of a music team that functions like a family. As a result, he’s given his music the brand name “Family Salvations Greatest,” which he abbreviates to FSG on all music platforms and social media. Deuce FGS wants to celebrate family unity and unbreakable bonds by using his brand name (FSG). He wants to send a message to the world about the value of having a family and how much family bonding can benefit you in a variety of ways throughout your life. Deuce views his music to be considerably more than just a brand. Why does his music have deeper roots than merely being unique among competitors? It’s because Deuce and his crew aren’t competing with anyone; instead, they’re sharing music and spreading a message to the youngsters. According to Deuce, his music group will stay in the music business until they’ve devoured the whole village of music. For the past four years, Deuce has been creating music. Despite his age, he had a strong grasp of the art of producing music. In the same manner that any other artist is impacted by someone in his or her life, Deuce is inspired by one of his favorite role models: Michael Jackson, as well as his father. Both of these people, he claims, are multi-talented. In the music industry, Micheal Jackson was a creative genius. Each of his songs would describe a unique narrative that was brilliantly presented. Similarly, Deuce’s father is a tremendously creative person who excels in practically everything. This is why Deuce looks up to both of them for inspiration, as he aspires to be a highly creative individual who is also a perfectionist when it comes to creating and delivering music to his listeners. Deuce, like these two males, is also a kind man. As a result, he uses both his music and his brand to support his family.

Deuce has accomplished a lot despite his age, for example, he has opened up for artists like Yung Bleu, Key Glock, Blacc Zacc, Blacc Youngsta, and others. He’s also won several showcases and hopes to win more in the future. Deuce aims to inspire young people to stay off the streets by committing their time to pursue what they love and never giving up through his songs. Finally, he has a message for everyone: Put God first and never give up; you will be closer to your goal than you were before.