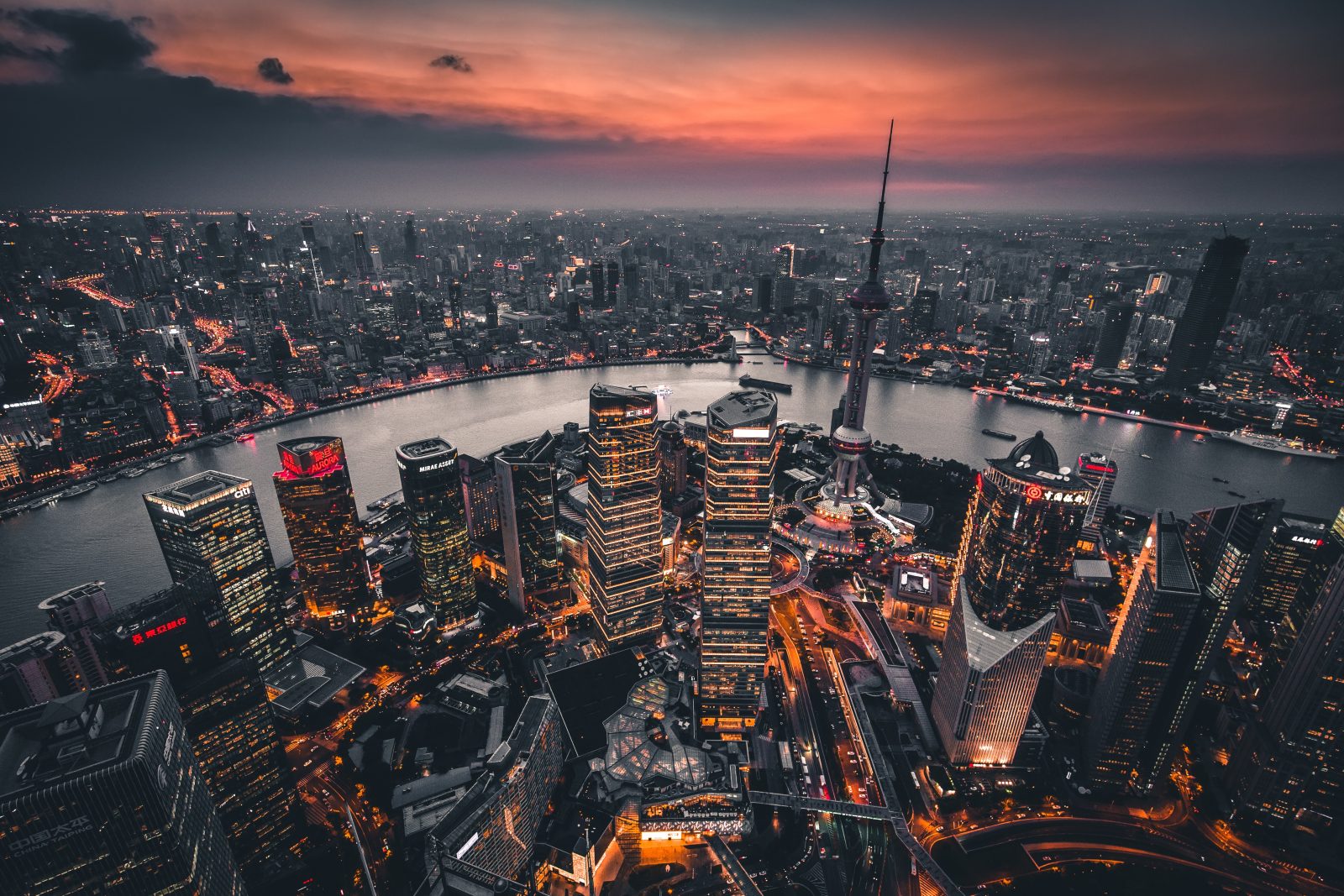 There’s a new administration in the White House, which could mean great news for cleantech entrepreneurs in the United States. After a grueling four years of climate change denial where it matters most, the cleantech industry is preparing for a much-needed influx of support, investment, and opportunity. It’s about time, too; if we are to stay within the goal of a one-point-five degrees Celsius rise in the Earth’s temperature, the United States must take significant steps towards decarbonization.

The United States isn’t the only country where climate-positive technology is thankfully thriving; one might be surprised to learn that the world’s largest emitter of greenhouse gasses is also taking major strides to create a healthier planet.

China is time and again portrayed by western media in a negative, often misinformed light; this has been especially apparent throughout the Covid-19 pandemic. On top of this, it’s no secret that the relationship between China and the US is a complex one, fraught with bouts of both cooperation and contention.

Despite our perceived differences, the entrepreneurial spirit driving innovations in the cleantech space is one area where we can find commonality.

To beat climate change, the United States and China must be united in their efforts. After all, the two countries already share many of the challenges and barriers faced by cleantech entrepreneurs and startups. These include things such as securing funding and financing, scaling technologies and navigating ever-changing political climates.

To achieve success, we have to look past our differences and realize just how similar we are. There’s a new podcast hosted by Andrew Change and Marilyn Waite that highlights many of these similarities. The podcast, China Cleantech, features the fascinating stories of innovative cleantech entrepreneurs in China who are paving the way towards decarbonization. Listening to the entrepreneurs’ stories gives insight into how connected the opposite sides of the globe really are and showcases the bigger picture behind the cleantech revolution – one of harmony and partnership.

No matter where we come from, we’re all trying to get to the same place. Decarbonization is a common goal that should not ignite disputes or contentions but should inspire collaboration and cooperation. We must build bridges, not walls, between the United States and China.

5 Hidden Secrets By Bernhard Reiterer On Selling Customers Conversions For All Industries.

Jane Marsh is a Masters of the Environment candidate at the University of Colorado Boulder studying Renewable and Sustainable Energy. She is passionate about the environment, coffee, and using the renewable energy transition to advance social equity.