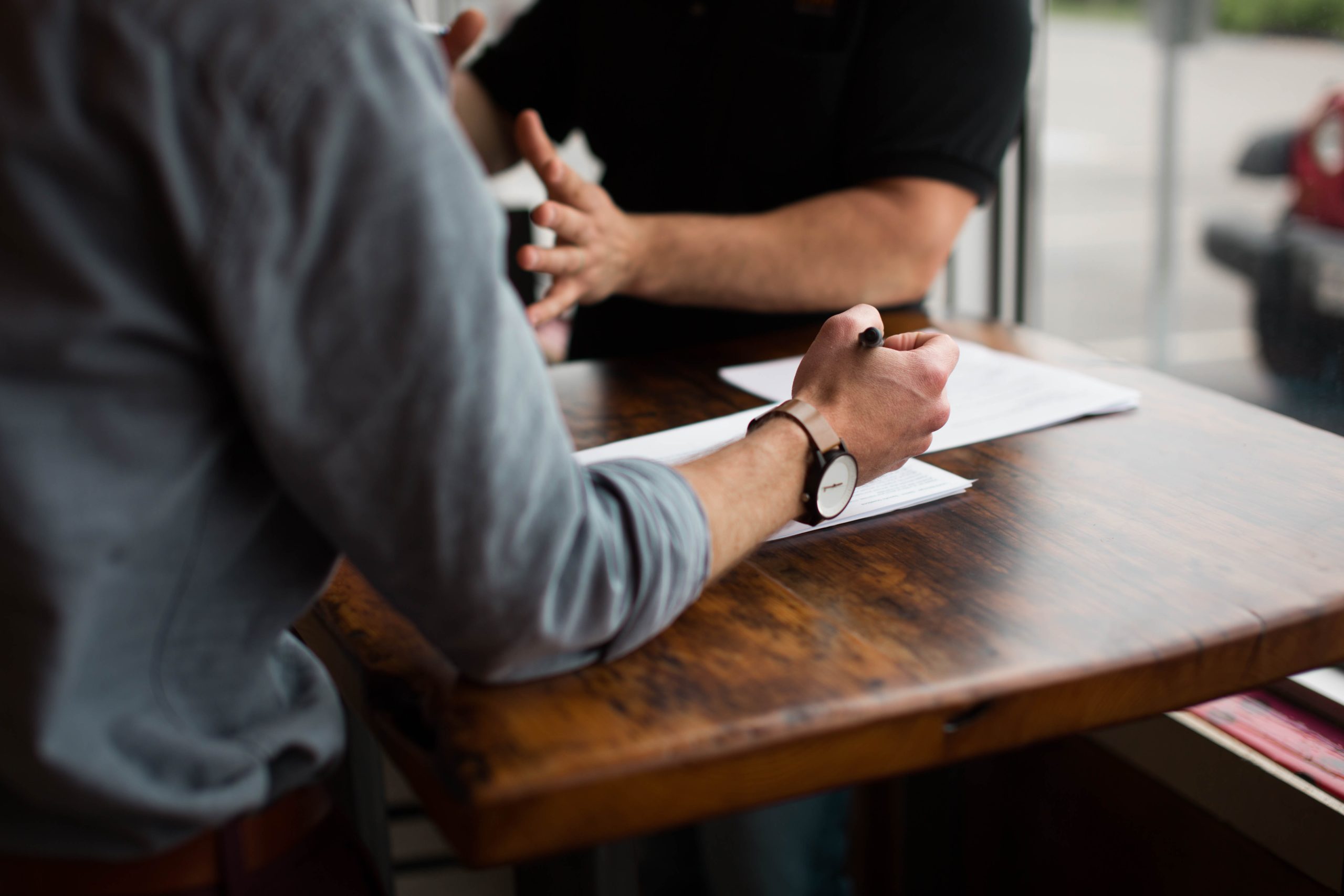 Perhaps the most mind-boggling aspect of the Theranos debacle is how many smart investors fell under the spell of Elizabeth Holmes and ignored the importance of transparency. For a company whose technology has been described as “comically vague,” it’s amazing how the company managed to raise $700 million from investors without ever once being asked to provide independently audited financial statements or peer reviewed studies validating the efficacy of its underlying science. In fact, after all was said and done with the Theranos scandal, it became evident that the company was the antithesis of transparency on numerous fronts.

There is perhaps no more cardinal quality when investing directly in companies than transparency. Investing is a field built on risk — calculated risk, yes, but risk nonetheless. The more forthcoming a company is with pertinent information, the more equipped investors are to make smart decisions about the exact risks they are incurring. If a business isn’t honest and open with all their various constituencies — investors, customers, employees, and peers — investors must either investigate for the truth or, better yet, play it safe and take a pass on the company entirely.

In the case of Theranos, we now know that very little material information was proactively shared with investors. A fairly common sentiment within the world of investing is that you shouldn’t invest in a company if you are not shown audited financial statements, and a company’s hesitance to share this information is a massive red flag. Such an oversight on the part of the Theranos investors indicates either a lack of expertise or an unwillingness to understand the inner workings of the company, instead choosing to blindly trust Holmes in their chase for what seemed like the nirvana of healthcare and hence a massive return on their capital.

Investors committing their own capital can make the decision to invest purely on gut instinct, however investors acting as a fiduciary on behalf of others should be held to a higher standard of due diligence. They have a responsibility and in many cases an obligation to confirm that they are making the appropriate choice in backing a company. This not only means demanding transparency from the business leaders themselves, but also investigating the state of open communication between the other constituencies like employees and customers. Speaking with these groups can often yield far more insight than the ever-glowing projections conveyed by the most senior management.

At its height, Theranos and Elizabeth Holmes managed to attract the attention of huge corporations like Walgreens and Safeway. Both became large-scale customers of the healthcare company, with plans in the works or in the process of being carried out to incorporate Theranos wellness centers and clinics in Walgreens and Safeway stores. By the time Walgreens and Safeway realized something was amiss, it was too late, and their multi-million dollar deals with Theranos evaporated. Did they really understand the scope of what they were buying and whether the said product was actually being delivered? Why was there no rigorous scientifically based independent study validating their much hyped technology and health claims?

In many cases, observing the level of transparency a company has with its customers is one of the most telling factors in discerning its trustworthiness and legitimacy. More so than any other constituency, companies directly control the flow of information to their customers, which can include obscuring less than positive truths and, in the worst cases, flat-out lying about their progress and capabilities. Being proactively forthcoming with relevant research generally only increases a customer’s conviction and trust in the company. Of course it is entirely reasonable for a company to be protective of its proprietary information, however, this objective can’t be used as a reason for showing nothing. A business, especially in healthcare, that elects not to share vital information with its customers generates an investment red flag that cannot be ignored.

It’s a simple yet salient fact: transparency builds a culture of collaboration and trust. Employees are the lifeblood of a business, and they are invariably instrumental in turning the innovative ideas of business leaders into reality. Conversely, a lack of transparency within an organization often breeds fear, uncertainty, and paranoia.

It seems to me that any investor worth their salt wouldn’t simply rely on the statements of the most senior executives, because typically, they are only going to hear the same one or two refrains: “Things are great” or “Things are going to be great.” Therefore, it’s critical that investors do their best to discuss the state of the business with both senior and junior employees. Speaking with higher-ups that oversee key functional activities can increase their conviction concerning critical aspects of the business. One often overlooked group of employees are more junior employees. Not only are they often the folks on the ground floor closest to the actual work but they have a valuable perspective about the culture of an organization and whether leadership is truly transparent. Had someone asked employees on the ground floor of Theranos, they might have sensed skepticism or even deep concern that the company could deliver today or in the near future against the story being told.

In the field of healthcare, published peer-reviewed studies are the norm when it comes to a product or service that has life-influencing implications for a patient. Instead of taking the common approach, Theranos exploited the “stealth” argument that its technology was too proprietary and valuable to share. While there is an understandable desire to protect proprietary technologies, there comes a point where those technologies must be scrutinized and independently validated. This is critical for healthcare companies and the fact that such transparency did not exist should be a non-starter for an investor unless they are unfamiliar with standard norms within the field.

My sense is that an investor who took the time to poke around in these constituencies would have more than likely uncovered many “deer in the headlights” stares and hints of frustration at being stonewalled in their attempts to ascertain the truth of what was really going on. In the case of Theranos, even if an investor was unfamiliar with the norms of healthcare businesses there were enough basic concerns around transparency to cause one to pause.

In some cases, incorporating a more stealth-driven persona into one’s business can generate interest and mystique, but when serious capital is on the line, it’s virtually always better for businesses to avoid playing coy. For the investors as well, it’s essential to be wary of being blinded by the promise of compelling and seemingly intuitive opportunities within massive addressable markets.

At the same time, one shouldn’t let paranoia lead to cutting ties with a company and leadership team, especially if they are willing and committed to being proactively transparent. No investment is without its risks and nothing is guaranteed, of course, but a general wariness and call for openness and honesty between all relevant parties can drastically decrease the likelihood of investing in another Theranos or Madoff scam. A key contributor to long-term investment success lies in eliminating or severely restricting abnormal market return distributions, also known as negative tail events. Aligning with transparent companies and investment managers ensures that, even with risk, investors can more confidently bet on earning positive returns. Transparency builds trust and in my opinion no investment should be made if you don’t have a deep trust in those you are relying upon to make decisions.

Jeff Greenstein is an American entrepreneur and private investor based in Seattle, Washington. He is currently the President of YIS Capital, an active philanthropist and passionate collector of contemporary art. His work has previously been published in VentureBeat, TriplePundit, and Thrive Global.