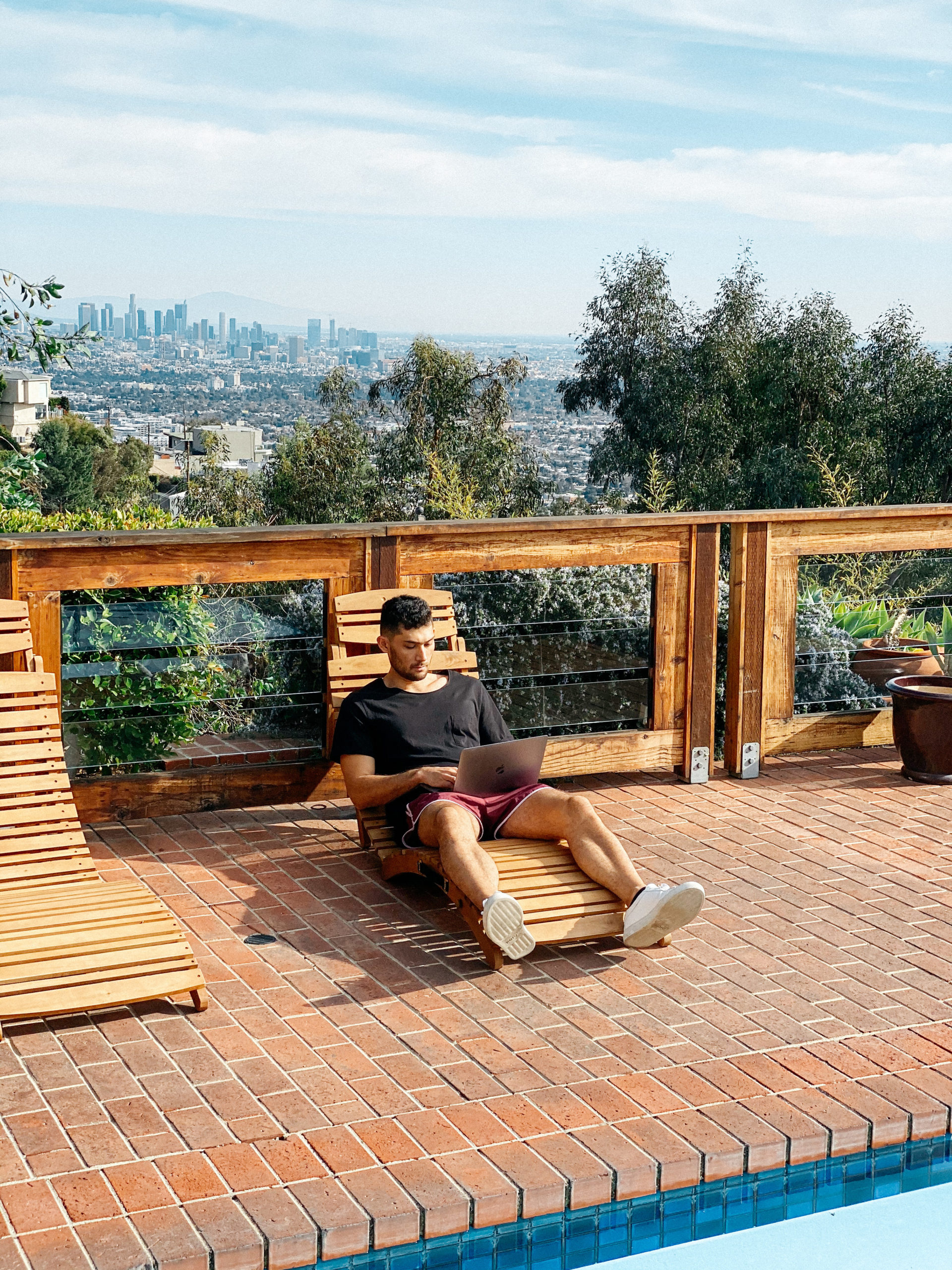 For Graham Byers, the idea was pretty simple. While money may not buy happiness, being broke doesn’t either. The only difference is that achieving financial freedom is far less stressful, so he set his mind to growing a business to the point where he could be free. Even at a young age, he knew he was never meant to have a normal desk job, or even a normal life for that matter.

As a kid, Byers would flip things on eBay and Craigslist to make money for himself on the side, opting to hustle on his own rather than spend time at a part time, minimum wage job. From that point on, his mind was set on finding a way to make a living out of working for himself. Once he saw how his family struggled with the 2008 recession, he knew it was time to take action.

During his time in college, he and his business partner would constantly scheme up ways to make money online, but did not gain any traction with anything. Once he graduated, however, things began to change. He found a breakthrough with an e-commerce business, and was able to scale it rather quickly to the point where he was able to exit the business after only a year of starting it.

Having already sold his first company just a short time after graduating college, Byers quickly found himself with more freedom than he ever imagined. His instinct to work towards building a business for himself paid off big time, and he was quick to take advantage of his newfound freedom. He relocated to Puerto Rico with his business partner, where he still works on his two other businesses in real estate and e-commerce.

While Byers is grateful for the dream life he is able to live today, it has certainly not come without sacrifices and mental toughness. In times when his business was not growing, he only worked harder. When it was not certain whether his venture would be a success or complete flop, he kept grinding. From the outside, his journey from college graduate to successful business owner seems pretty straightforward. But, it certainly did not come without his fair share of setbacks and bumps in the road. What kept him going was his constant desire to be free and live the life he wanted to live, and he has been able to see it come to fruition as a result. It may be easy to see his life and become envious, but understand one thing: Work as hard as Graham Byers did, and you can live your dream life too.

Related Topics:Graham Byers
Up Next

Meet Andrew Ragusa: The Real Estate Investor Who Wants To Give Back To People Around Him