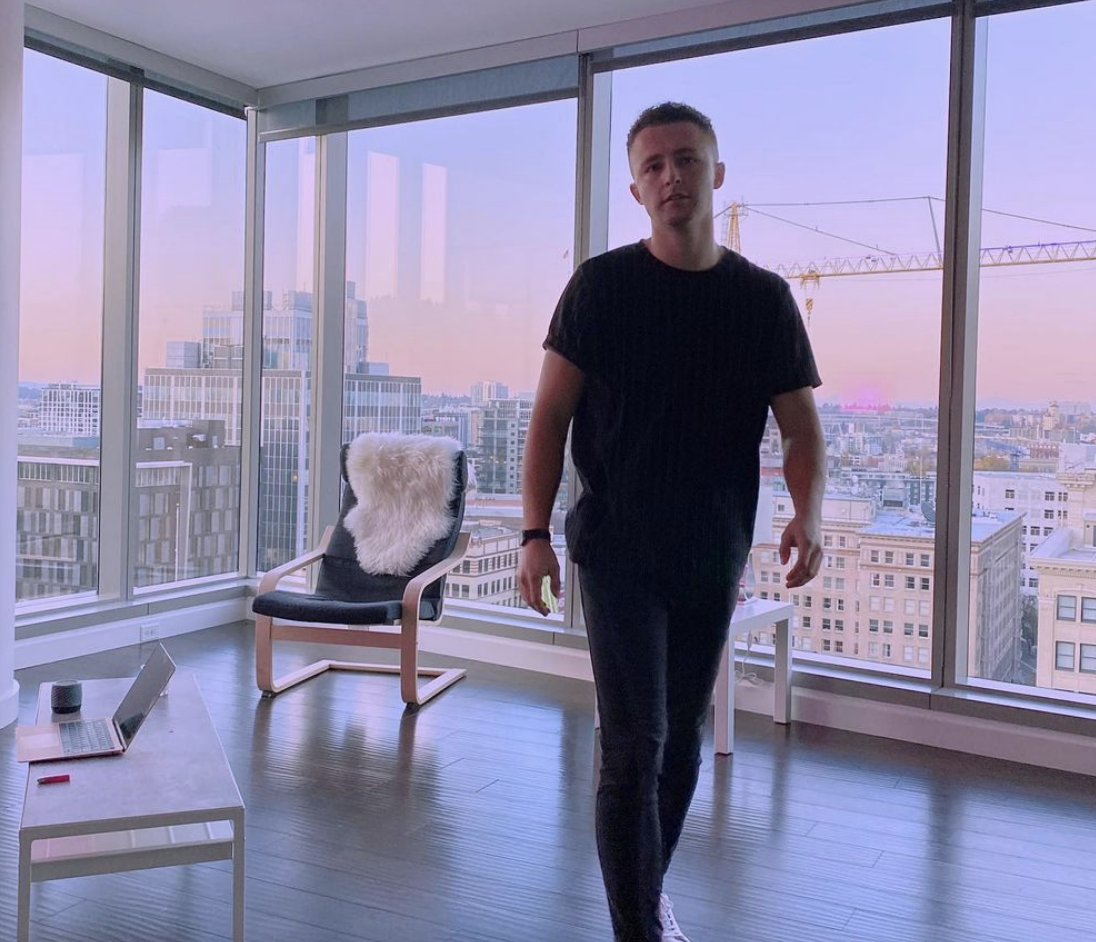 To get clients through social media, businesses and brands need to exercise creativity to make them stand out from the rest.

So when it comes to promoting brands via the Internet, Jake Matos, a video director specializing in creative content and social media sales and marketing, uses his skills in video production to get the job done.

From the Music Industry to Marketing Brands Through Videos

Jake began his career in sales and marketing by, at first, taking a different career path. He used to shoot videos, strategize marketing plans in the music industry, and discuss record labels. To even further his credentials, Jake was mentored by the actor James Franco in his filmmaking class, and he worked on a video with RCA Records.

Eventually, Jake realized growth methods for Instagram that could be applied to dozens of industry niches. Combined with his knowledge of sales and marketing by running sales teams door to door, Jake decided to launch his media agency: Modern Empire Growth Co.

If an account has an extra 10,000 to 20,000 followers, then more people would want to pay attention to it as it seems to have grown its followers organically.

With Jake’s company, Modern Empire Growth Co., their clients are given top strategies to take their page and continue to grow it organically while also finding new networks in their niche. The company also offers consultancy services to those who have questions and concerns on Instagram.

As a young entrepreneur working in the social media space and armed with video directing and sales skills, Jake is headed into the next decade to dominate the industry.

His ongoing and future projects include finishing a short film, scaling social media accounts with his company, helping brands scale their content, and build elite pages.

Despite all these, Jake knows the importance of building and developing relationships. Because at the end of the day, it’s supposed to be people over profits, and he believes that an entrepreneur’s network is also his net worth.

Want more check out the other stories of leaders on Disrupt!

Related Topics:Jake Matos
Up Next

3 Strategies to Reinvent Your Business and Thrive in 2021