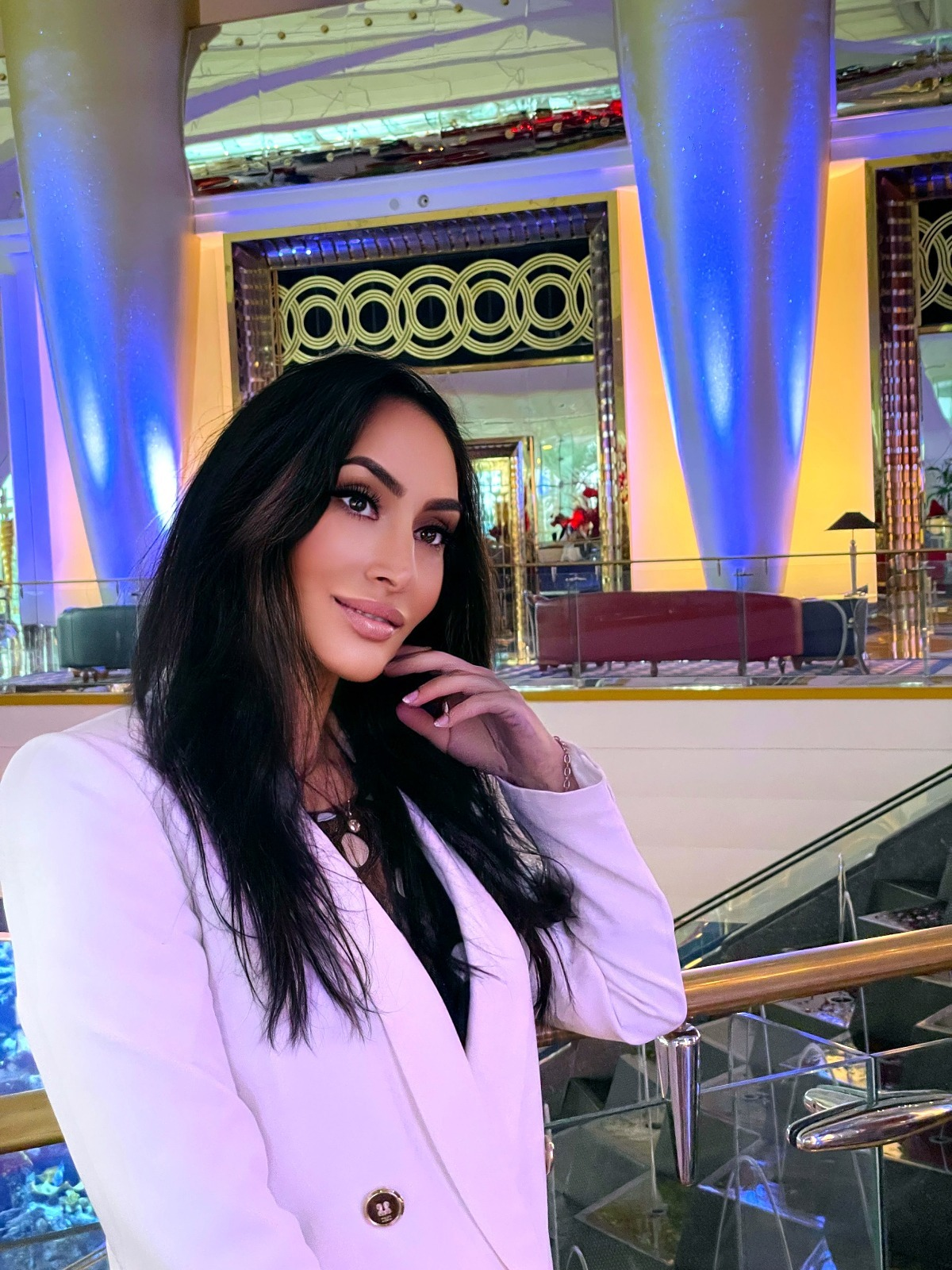 Achieving a work-life balance is what many professionals hope to achieve throughout their careers. Eventually, they found the solution to their problem by going down a different path from what they started on.

Nuriia Kamieve used to work a different career before she discovered the potential of the internet and its platforms to give her what she needed. As a mother of three, Nuriia wanted to make sure that she can devote time to care for them as they grow while still being able to make a decent income to provide for them.

With the change in her career and by utilizing the available resources, Nuriia has found more time for her family and has been inspiring others about her life as well.

In her attempt to find a new career, Nuriia opened her own company where she engaged in brokerage in the commercial real estate industry. She was working on orders by making deals for owners who were looking for tenants and buyers.

She realized that in that new life, she can distribute her day in such a way to do things and devote time to her family, provided that she partnered it with time management.

Nuriia was dragged along by legal advice and the execution of transactions, especially since her first and basis of work was related to the notary. As she later understood, all the paths led her to social networks and new contacts to expand the client base.

Inspiring Others With Her Life

One day, Nuriia installed Instagram and realized that the possibilities on the internet are not limited by anything.

“At the very beginning, I continued to conduct business in law on social networks and maintained my account on Instagram,” she shared.

From that moment on, her life began to change because more and more of her subscribers began to show interest in her personal life and the success of raising the boys.

While she was already pregnant with her fourth child, Nuriia began to teach courses on upbringing and successful happy family life. Without noticing herself, Nuriia became a blogger who earned an audience of millions.

As her followers continue to grow exponentially, Nuriia realizes that she has a bigger responsibility of providing advice to people who need guidance in their lives.

Because of all the positive feedback from her followers, Nuriia is thankful for having gone down the path that has given her a chance to experience almost everything which has helped her achieve her goals while inspiring others.