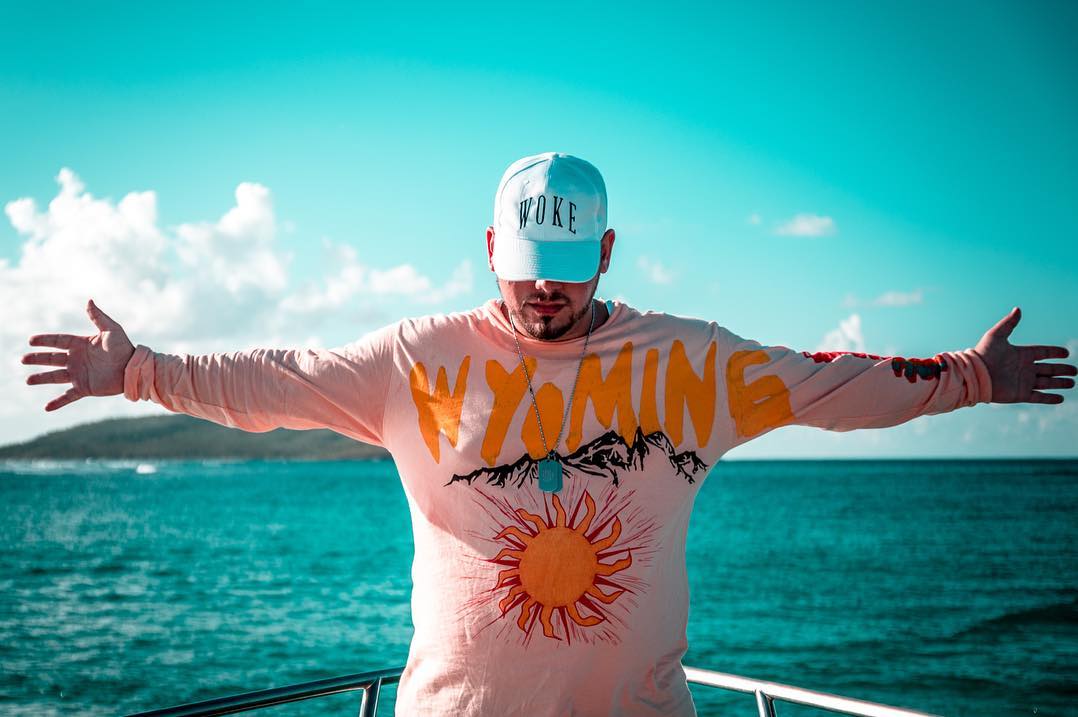 Bye, Mom — I’m moving to Puerto Rico to become a full-time digital nomad, and here is why.

The digital nomad lifestyle is one that many young people covet today. The promise of working remotely from an exotic location, taking conference calls from the beach and trading in your cubical for artisanal coffee shops and co-working spaces seems almost too good to be true. Many people associate the concept of being a digital nomad with moving to places like Thailand or Bali, but for first-time entrepreneurs jumping into a remote lifestyle, moving to the other side of the world can be a bit of a culture shock. Things like time zone differences, global taxes, currency conversions and cultural differences are all things that you have to take into consideration before deciding to work from abroad.

These are the ten reasons that make Puerto Rico, the Caribbean island and United States territory, an excellent place for veteran traveling entrepreneurs and first-time digital nomads alike.

In 1493, Christopher Columbus arrived at the island of Puerto Rico. People refer to the island as the first colony. Visiting Fort San Cristóbal feels like a journey through American history, and Old San Juan feels like a lost city in Europe. Before the European colonization, the island was home to the Taíno people, who had their own unique culture. The mixture of this culture and the tropical lifestyle has created an island filled with tons of incredible food, great music and amazing culture.

Thankfully, the island has evolved a lot in terms of technology since Christopher Columbus arrived. Today, Puerto Rico is home to a number of co-working and technology incubators and accelerators. Sofia Stolberg founded the first co-working space in Puerto Rico called Pilot 151 five years ago in the historic Old San Juan neighborhood. Since then, they have opened a second location in Santurce. Sofia isn’t the only founder helping to foster the tech and startups ecosystem in Puerto Rico. Sebastian Vidal is the executive director at Parallel18, one of the first startup accelerators on the island. Startups that are selected by P18 are given a $40 thousand grant they can use to seed their business. By creating a digital economy on the island of Puerto Rico, P18 is giving a new generation of global-minded Puerto Rican entrepreneurs the best tools to confront the current economic crisis.

Thanks to the groundwork laid down by people like Sofia and Sebastian, the tech ecosystem is thriving, with new incubators and co-working spaces popping up every day, including Engine 4, Spehce and District View.

On January 17, 2012 Puerto Rico enacted Act 20 as a way to incentivize new businesses and economic growth on the island. As a bona fide Puerto Rican resident, there are a vast amount of personal and business tax incentives that you can take advantage of. That is why digital nomad John Lee Dumas, of Entrepreneurs On Fire, decided to move his podcast empire to Puerto Rico. Act 20 means you only pay a flat 4% corporate tax rate — no state, no federal. It is like doubling your income overnight.

Cryptocurrency developers are migrating to Puerto Rico to create new homes for their blockchain powered businesses. I recently attended a three-day Blockchain Conference in Puerto Rico and spoke to theCUBE about how the island has become the birthplace of an all-new digital economy fueled by cryptocurrency thanks to attractive tax incentives.

Since Puerto Rico is part of the United States, their primary form of currency, other than crypto, is the U.S. dollar. No need to convert; Benjamin Franklin will still be on your money.

Unlike other digital nomad destinations like Bali, Puerto Rico is only a three-hour plane ride from New York City. For half the year, the island is on Eastern Standard Time.

During the second half, Puerto Rico doesn’t observe daylight savings time, so you’re actually an hour ahead of the east coast, which means your 9 a.m. conference calls now start at 10 a.m.

While not quite as affordable as some other places in Asia, Puerto Rico is still significantly cheaper than most other places in the United States. I was able to find a cozy three-bedroom apartment in San Juan with electricity included, within walking distance of the beach and a Starbucks, for only $650!

As of 2008, 34% of the Puerto Rican population spoke English in their homes. Since Puerto Rico is technically the United States, English is taught in all the schools and is also on a majority of the island’s TV channels.

Traveling to Puerto Rico is just like going to any other U.S. state — all you need is a valid driver’s license or state ID. As a matter of fact, Puerto Rico is one of only two destinations in the Caribbean (the other is the U.S. Virgin Islands) that does not require U.S. citizens to carry a passport, according to TripSavvy.

The most significant reason to move to Puerto Rico is the lifestyle. During my last trip, our tour guide was amazing and really made me feel like a local. The island has phenomenal beaches, a beautiful climate, tropical rainforests, great music and dancing, incredible food and even a magical bay where the water glows in the dark. It is no wonder they call Puerto Rico the island of enchantment.

Whether you are a long-time digital nomad looking for a new home or looking to try remote working for the first time, you should give Puerto Rico a shot and look me up when you get there.

Related Topics:FeaturedPuerto Rico
Up Next