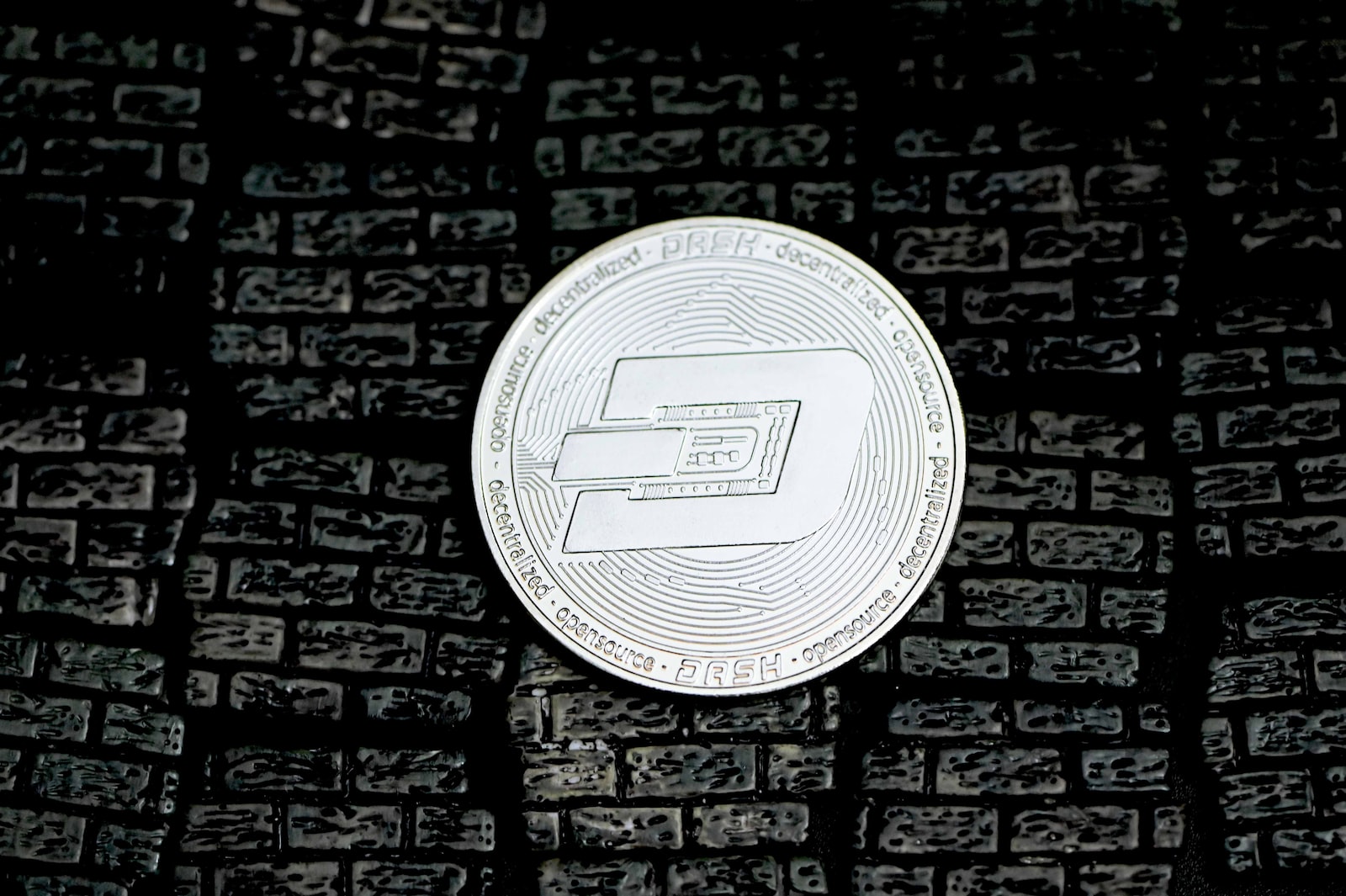 Have you ever wondered when the dash token will recover again after falling from the year’s high created at $138.00 in February 2022, to a new low at $42 in August? Well, this work will be very useful in helping you understand when it is most likely that the Dash token will recover again. New investors will also have the chance to learn from this work how to buy Dash (DASH) to guide them in making decisions on whether to invest in Dash token or seek an alternative investment package.

What is Dash Cryptocurrency?

Dash is an open-source Cryptocurrency designed to be the fastest means of digital payments. This coin was forked out of Litecoin after the blockchain suffered an initial bugging in 2014 with enhanced features above those of its original Blockchain. Dash was developed with an inbuilt masternode which facilitates instant payments and fast transactions.

Apart from the fact that Dash uses the Proof-of-work system just like Bitcoin, it has two more important structures which elevates it above every other system using the PoW mechanism. We have highlighted these structures below:

The year 2022 has not been rewarding for all cryptocurrencies at large. Dash  has been affected by the bearish season that crashed the prices of all digital assets since January 2022. Dash had lost over 85% of its value this year falling from its high in February at $138.0 to the current price in August at $45.0.

However, the price has managed to stay above its two years strong support created in 2020 at $41.0. Investors have been curious to know whether the dash token will recover soon in 2022.

An important point to note about this coin’s recovery is that the Dash token remains subject to Bitcoin’s dominance in the market and therefore obeys the overall market trend heralded by Bitcoin.

This means Dash token can only recover as soon as the Bear Market is over which will be signaled by Bitcoin’s recovery. Otherwise, it is more probable that the price of this token might remain lower in 2022.

Importance of the Dash token

Where can one purchase the Dash token?

The safest place to purchase the dash token is through a crypto exchange such as Binance, eToro, Kucoin, etc.

What Does it Take to Build Successful Communities in Web3?

Why Dogecoin and XRP Are Perfect for Transactions