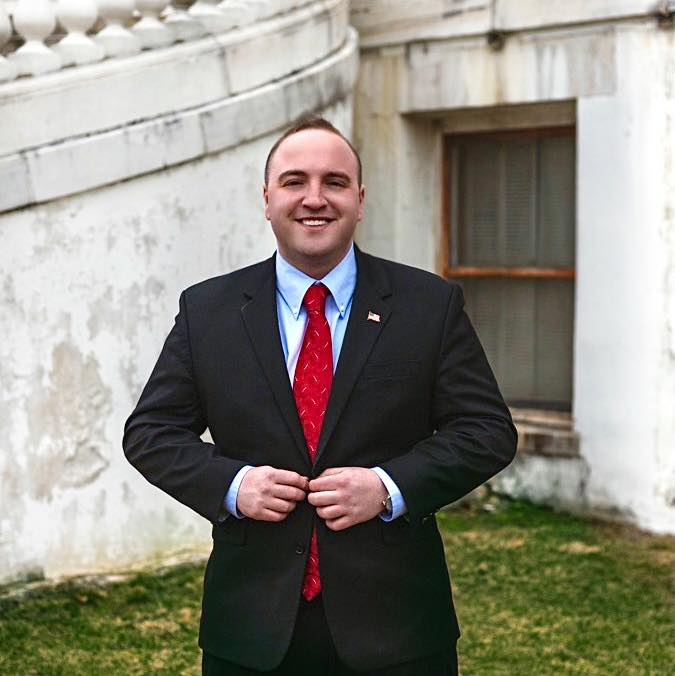 In the wake of a global pandemic, the world has come to realize the importance of medical professionals as they continue to stand at the frontlines, battling one of the most infectious diseases that have ravaged our modern world. As these individuals continue to respond to the deadly virus, it is important to note that they can only do so much. Government response should coincide with the needs and demands of medical professionals. Fortunately, Benjamin Geller is here to do all that and more.

Benjamin Geller currently works as an Emergency Medical Technician for an advanced life support agency. He is an esteemed medical professional who pours his heart and soul into every endeavor. He does clinic work in West Africa and also works for Dutchess County, assisting at the Vaccine Site Operations. He is an all-American medical professional who has chosen to take a step towards politics as he runs for Dutchess County Legislature in New York in the 4th district.

As a medical professional, Benjamin has an all-important voice that speaks of the times. His campaign slogan is “The People’s Voice,” which stands for his passion for the community as he lends his ear to his constituents. “The whole basis of me running is to continually serve the community I already serve, just in another modality,” said Benjamin.

Benjamin’s campaign does not aim to serve his own agenda. His decision is rooted in his passion for serving the people as he sees a large gap in representation in today’s government. Benjamin Geller aims to provide a transparent, approachable, and accessible means of communication between the public and elected officials. “This country is divided and is suffering greatly. No matter what party you choose to represent, we are all Americans, and it’s time we rebuild our country, starting by caring about the people we are elected to serve,” explained Benjamin.

The esteemed public servant hopes to spark a revolution of change within America by starting the conversation that brings healing to the beautiful nation. Benjamin Geller is a public servant first and foremost, and he vows to do his best to make his community a little bit better one day at a time. His humanitarian efforts have allowed him to listen to the pulse of the masses. Benjamin knows what the people need, and he seeks to represent that voice within New York.

“New Yorkers work hard. They are passionate. They are tough. They deserve to have their taxes lowered. They deserve to have elected officials who have their best interests at heart and officials who have a vision of the future,” said the esteemed public servant. In line with his advocacies as a medical professional, Benjamin Geller also hopes to tackle the mental health crisis in America.

Benjamin Geller reiterates the importance of standing united as Americans. He sees beyond the rampant division that the country is facing today and aims to advocate for healing and to work together as one beautiful nation.

To know more about Benjamin and all that he stands for, make sure to visit his official website.