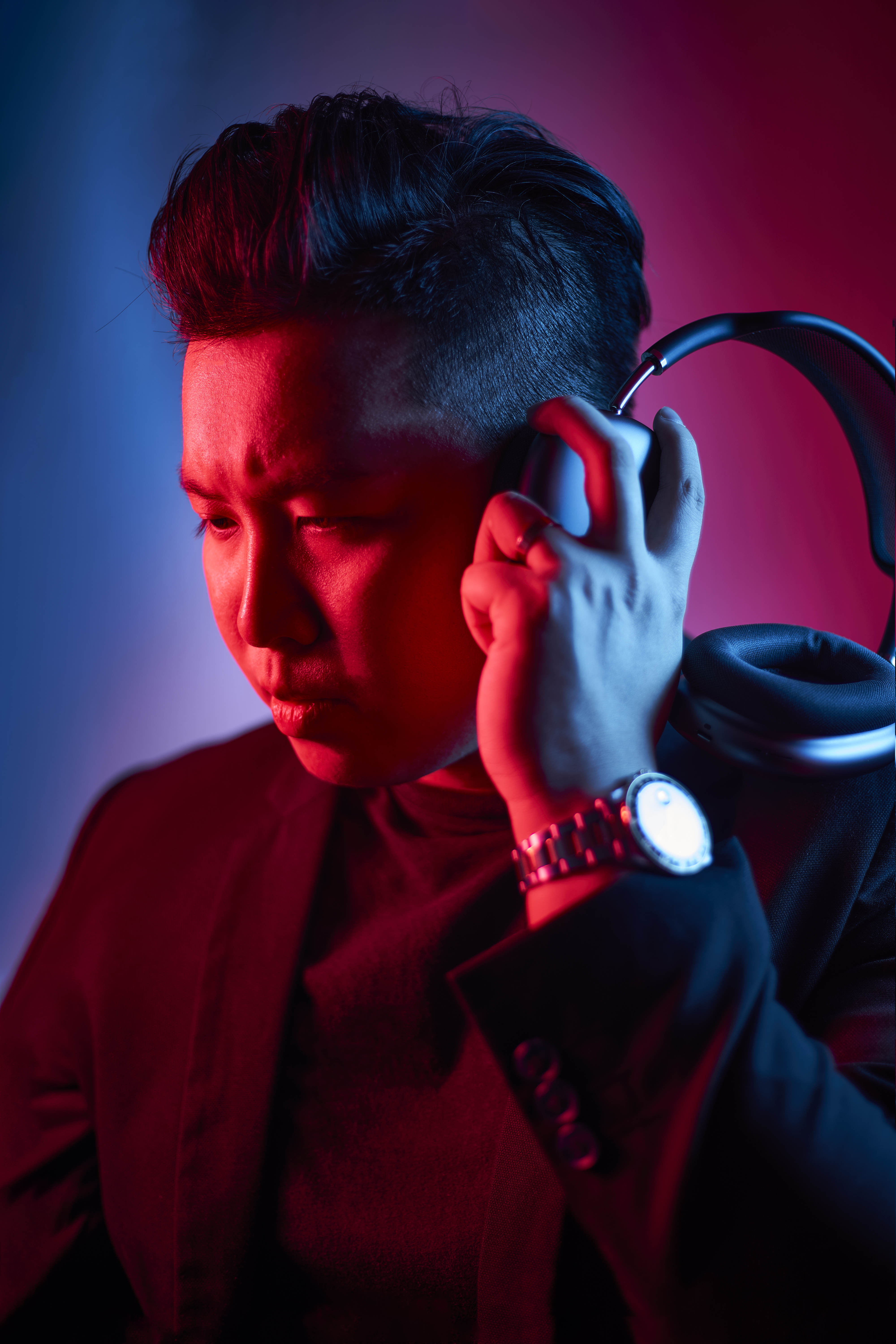 DJs in Singapore have had to wait up for two years without the opportunities to perform on the decks in front of live audiences. It’d been a wrath documented like a nightmare on repeat. No matter how hard selectors tried to push for compromise, the act of live mixing was shunned by the authorities as a high-risk taboo topic lest they – god forbid – trigger another outbreak. It’d been an unfounded concern that garnered scorn and ridicule from the nightlife community, but finally, it looks like we can begin to breathe easy.

And for musicians, the biggest hoorah comes from the long-awaited announcement that live performances can return at all venues, including outdoor busking and F&B establishments.

XEN, who is one of the top DJ/Music Producers from Singapore is surely taking the electronic music scene by storm after Covid. Having recently started producing his own beats, has released various singles such as, Stay, Torii, Drip and many more. He’s been continuously finding new fun and creative ways to collaborate and partner up with various established artists from around the world and also to dedicate himself to his fanbase.

Among a plethora of genres modern music has to offer, it’s apparent that electronic dance music (EDM) dominates the airwaves. What’s not to love? It’s everything you could ever want in a rave-friendly song. And XEN with his catchy melody, a strong percussive build-up instills tension and anticipation followed by a massive climax in the form of a heavy bass drop in his tracks.

At just 24 years of age, XEN had proven his ability to expertly navigate the competitive entertainment industry, and has established himself in the local nightlife scene in Singapore. Being a founder of his own former collective, Electrum, at the age of 20, XEN shows his commitment by using his position to bring through more new talents to the light of day.

He has performed in various venues and locations, both in his country and overseas, such as-

If you want to know more about XEN, head to his social media accounts below to find out more:

Pros and Cons of Reverse Mortgages