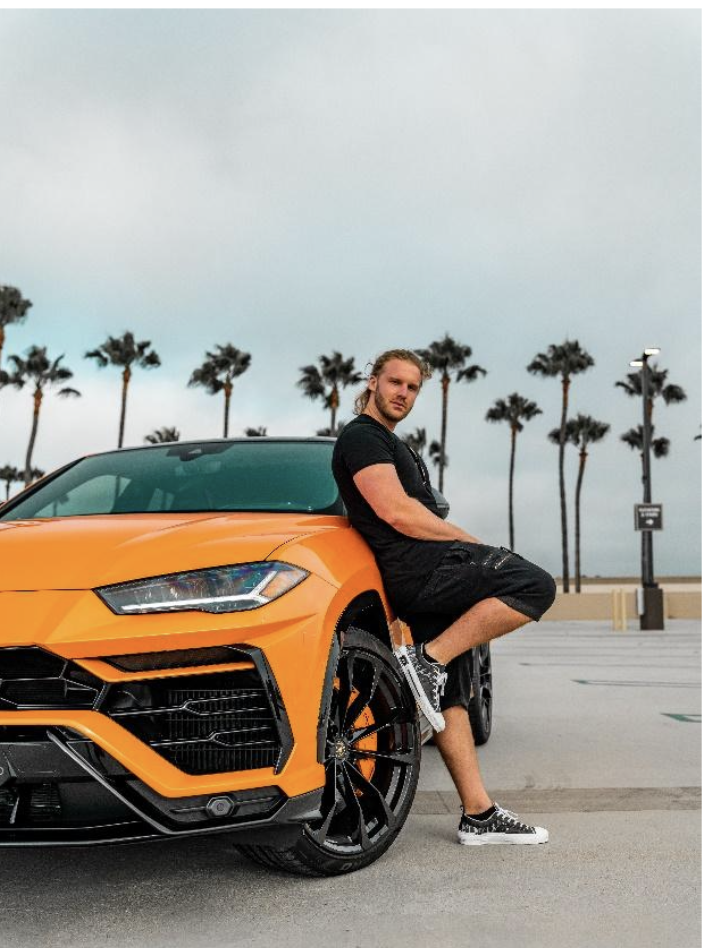 The journey of success can be pretty venturesome with the twists and turns it takes. Roads cannot always be smooth, and one must be prepared for rough patches. How does one go ahead in the journey of encountering a hurdle? We don’t know about others, but Yan Stavisski is a resilient American entrepreneur who overcame every hurdle to establish his prestigious identity in the field of commerce. Mr. Stavisski is a renowned business leader, and to reach this position, he has gone through darker times than the bright ones. His consistency gave him the rewards of all the pain he bore. Yan Stavisski is a colossal name today and is known for his untarnished reputation in financial education. He is King Credit LLC’s CEO, a blessing in disguise for all the entrepreneurs who yearn to learn about credit, finance, and business. Rome was not built in a day, nor was Yan Stavisski’s career. He did not become famous overnight and instead paved his way from an unfortunate past.

Mr. Stavisski understood a fundamental life lesson – things do not always happen as planned. He was at a loose end despite graduating from Berkeley University with a degree in two highly esteemed degree – Finance and Marketing. He realized that the world’s reality is highly different from the theory of a book. This disparity between the two can be problematic if one does not figure out the right pathway. Yan Stavisski marched toward the destination by attempting to explore the real world. He did humongous and detailed research to study the market.

He was extremely young to carry the burden of heavy debts. At 23, he had a debt of $82000 which made his life a living hell. His life was only getting more challenging being out of work. After a long struggle, he managed to get a sales job in a tech company. This job was a boon to him that helped him stand on his own feet and gradually released him of all his debts. His skyrocketing progress in the sales department left everyone in awe. After introspecting the entire situation, he realized he went through a series of unwanted circumstances because he lacked practical education. He did not waste a single minute and started his journey to conceptualize finance by digging and delving deeper into the actual world scenario. He spent nearly 12 months doing a fine study about finance and credit. He finally got a hand in the financial world and knew how to spin his life toward success. He launched several successful ventures and left an impactful print in this field.

After becoming financially independent, he decided to become a mentor for people who could benefit from him. Thousands of people found his guidance fruitful, and that is how he established the firm – King Credit LLC, which specifically catered to the needs of entrepreneurs who were clueless as he once was. Yan Stavisski has progressively changed thousands of people’s financial careers, and we wish him all the luck in his future endeavors.