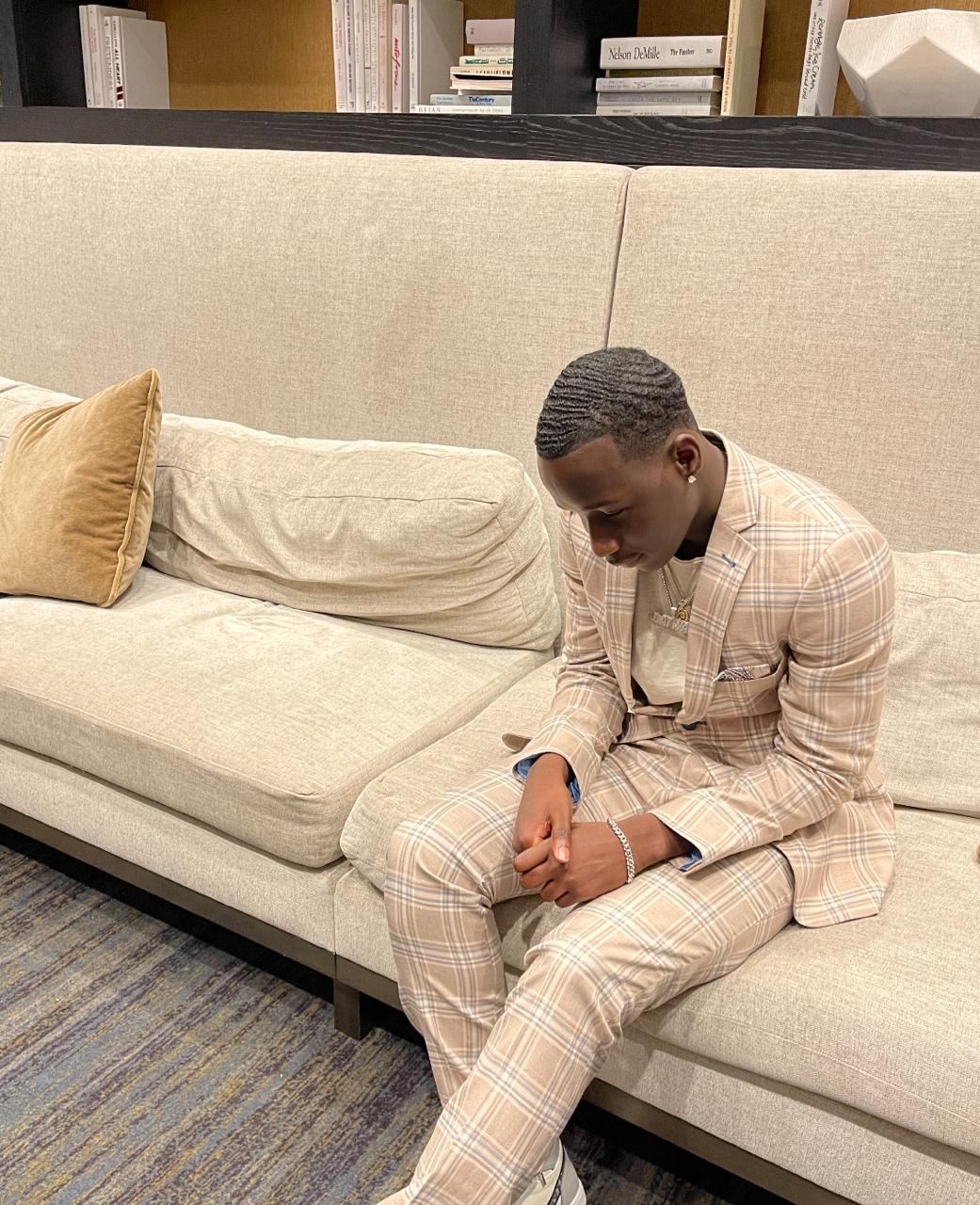 In many ways, being an entrepreneur and being an athlete are equivalent. On both sides, the mindset you must have, the risks you must take, and the challenges you will face throughout the road are comparable. We are witnessing the start of a trend in which more sportsmen are becoming entrepreneurs as they realise the power they wield and the value of ownership and long-term wealth growth.

Mohamed Coulibaly, a young entrepreneur and soccer player from Philadelphia, Pennsylvania, has taken advantage of the public’s growing enthusiasm for the game. While pursuing a professional soccer career, the Temple University business management student built a shoe firm from the ground up, which he named The Heatkickcity, and grew it to a 1.5 million-dollar enterprise.

Mohamed Coulibaly first became interested in the game when he was three years old, and after relocating to the United States from France, he upped the ante. The game has had its ups and downs, but his love for the game and work ethic have stopped him from quitting and striving to better every day.

He is using what he learned through sports to a variety of interests outside of the game. Stepping outside the box to become “more than an athlete” might be unsettling for athletes; nonetheless, He has done it in a variety of ways with great success.

When you work hard, there are no limits to what you can achieve. Mohamed Coulibaly has been pushing individuals to get out of their comfort zones and challenge their own limiting ideas. He goes out of his way to assist others in gaining experience and achieving success when the time comes. As a result, Mohamed Coulibaly, an entrepreneur, plans to launch a course to assist young people and adults in making money more easily. Because America is a culture full of tricks and cheats codes, the traditional path to a decent salary through education is both too long and irrelevant

For every aspiring entrepreneur, Mohamed says that “For everyone who wishes to start a successful business should think about the larger picture and how their decisions will affect their company in the future”

During the initial stage of Heatkickcity, Mohamed would give free shoes worth $700 to celebrities because he was sure that he can monetize the followers of these celebrities in the long run.

Another important aspect of his generosity is to make connections with these influencers which will be fruitful in the long haul. These tactical giveaways are more about building connections and these connections will build the business empire.