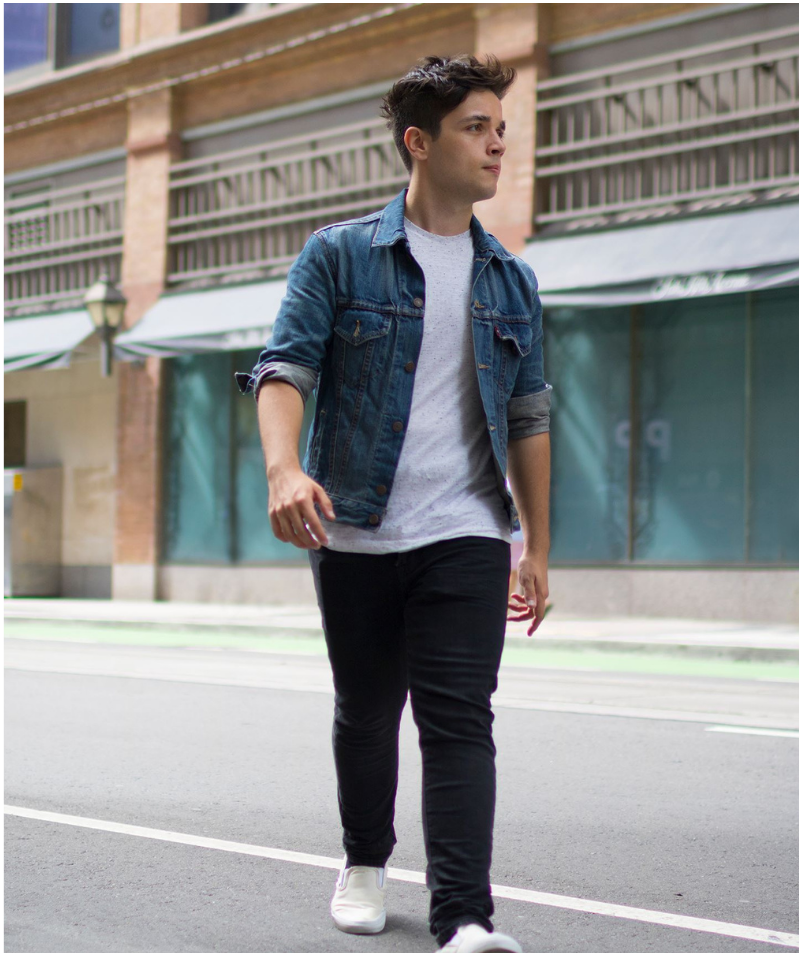 A viral video is when a video gains popularity online through a process of internet sharing through social media. This of course is easier said than done. Every online creator’s dream is to have their video go viral — shared by the masses and viewed by millions. A successful viral video can be the stepping stone to making it as a creator online. YouTuber Alex Ketchum believes he’s cracked the code to making a video go viral. When asking him what he believed was the formula for making a successful viral video online, he shared “having a video go viral online takes a mixture of relatability, structure, and timing. All three are equally important.”

Alex Ketchum is a Canadian content creator who has had his YouTube videos shared by LadBible, International Business Times, VT, Right This Minute, and Unilad to name a view, with over 50+ million views across social networks. He’s had multiple videos reach viral success and believes he figured out a formula in order to make a video go viral. One of his most successful videos titled “Fixing my wall with ramen noodles” has currently been viewed over 2 million times on Facebook alone. “Right when I thought of the title for this video I knew it was going to go viral. You should know right away if it’s going to go viral or not from the title.” Said the YouTuber.

Alex Ketchum breaks down a successful viral video into three main contributors; relatability, structure, and timing. He explains that the likelihood of a video going viral drastically increases when you give it a relatable edge. People are much more likely to share a video that they or their friends can relate to it. Next, the structure of the video needs to be well suited to the audience you are trying to attract. If your audience is younger, a faster-paced video is much more likely to catch their interest. The main and final contributor is timing. Videos focused around trends throughout pop culture drastically have a higher chance of going viral, but timing is everything. “If the idea is focused around a current trend, it’s crucially important to make sure you release your video during the correct time — this can either make or break it.” Said the YouTuber during his interview.

It’s clear that making a video go viral online is not an easy task but the correct formula and strategy can definitely help. That being said in most cases where a video went viral online, many would say luck definitely played a key factor in it — but not always.

Related Topics:Alex Ketchum
Up Next

Meet Vanessa Demopoulos: From The Streets To World Champion And Business Woman