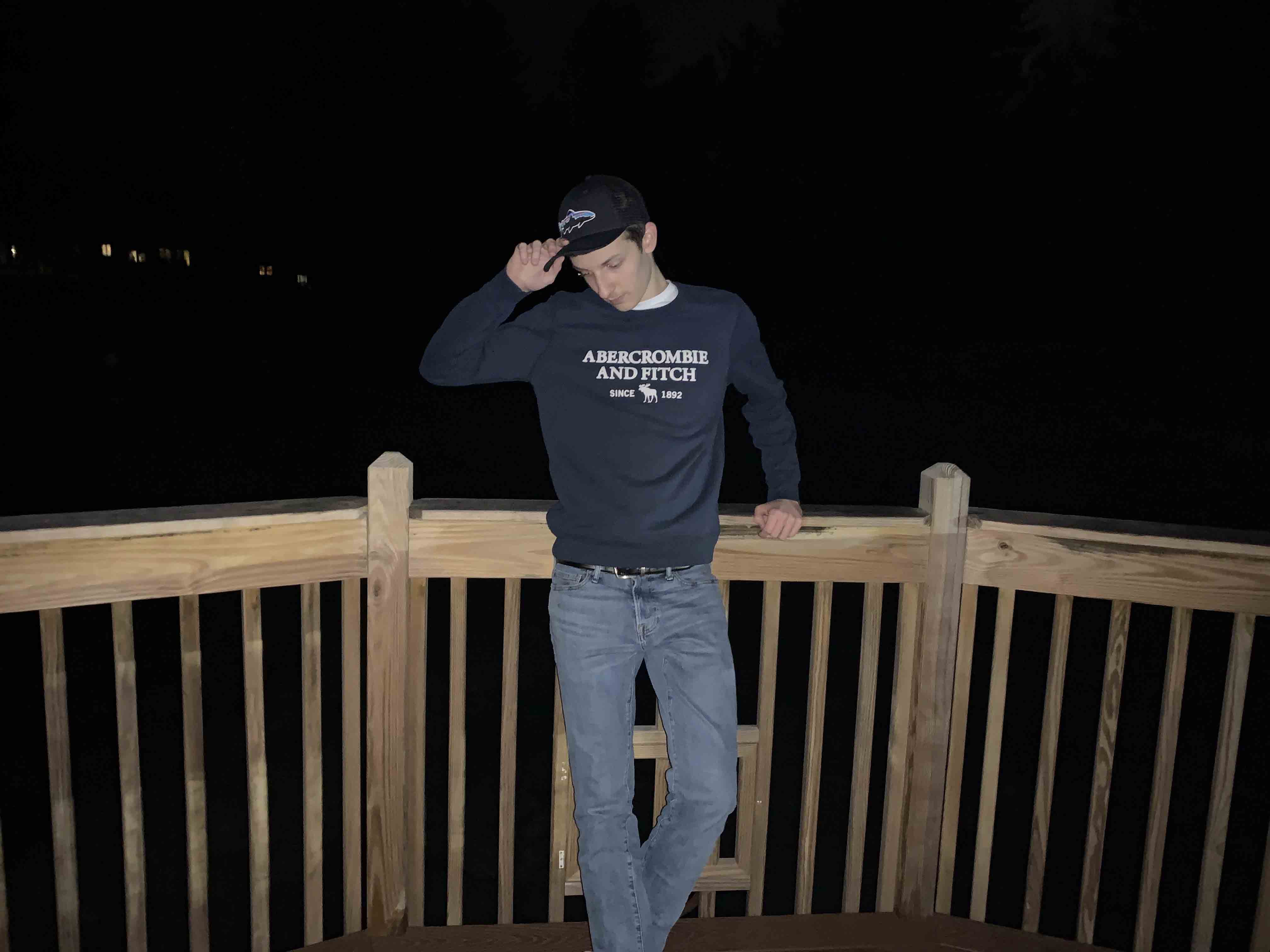 Meet Yung Gecko, a rising Hip-Hop/Rap artist from Connecticut. Inspired by Drake and Future’s “What a Time To Be Alive” album, Yung Gecko became fascinated by rap culture and decided this was an endeavor he wanted to become involved with. Throughout high school he worked on creating beats and experimenting with rapping, never releasing anything publicly. At the end of his senior year in high school, Yung Gecko recorded his first song “Fake Friends” which would later be released a year later in March 2020. To date, his song has surpassed 700,000+ streams across all platforms with this number consistently growing.

Yung Gecko has released many songs since his debut and was able to grow with his strong social media presence on Instagram and TikTok. Living in the “Digital Age”, Yung Gecko aims to post engaging music/content to inspire those who share his interests and passions as a musician. With a variety in song production, Yung Gecko strives to release projects using different styles of Hip-Hop to showcase his versatility. From slow melodic songs like his release “Time” to upbeat and fast paced music like “Spain”, Yung Gecko is always able to surprise and appease his fans with his music.

Creating projects from his home studio, Yung Gecko is an independent artist without a label nor a manager. He produces his own beats, in addition to recording, mixing, and mastering his own vocals all on Logic Pro X. Yung Gecko believes that all is needed is a few hundred dollar investment in a home studio. With an industry level microphone and a strong knowledge on mixing, anyone can record and produce music themselves. Without spending money and time on studio bookings, Yung Gecko can record projects whenever he has inspiration from the comfort of his own home.

Having gained almost 3 million streams across all platforms in 2020, Yung Gecko’s emerging year as a rapper has been very successful. His plans for the coming years are to release music more frequently and experiment with a wide variety of genres while using Hip-Hop/Rap as a focal point. Yung Gecko is looking to possibly create an EP or album in 2021 as well as work and collaborate with other artists to expand his presence in the music industry. One final focus for Yung Gecko in the coming years will be using the highly successful app “TikTok” for producing content to entertain others and promote his future music. Already growing exponentially with his content on the app, Yung Gecko hopes to continue this growth throughout 2021 and put a smile on the faces of those who view and engage with his posts. To listen to Yung Gecko’s music, it is available to stream on popular platforms including Apple Music, Spotify, SoundCloud, YouTube, and many others.

Links to stream his music are available on his website: yunggecko.com