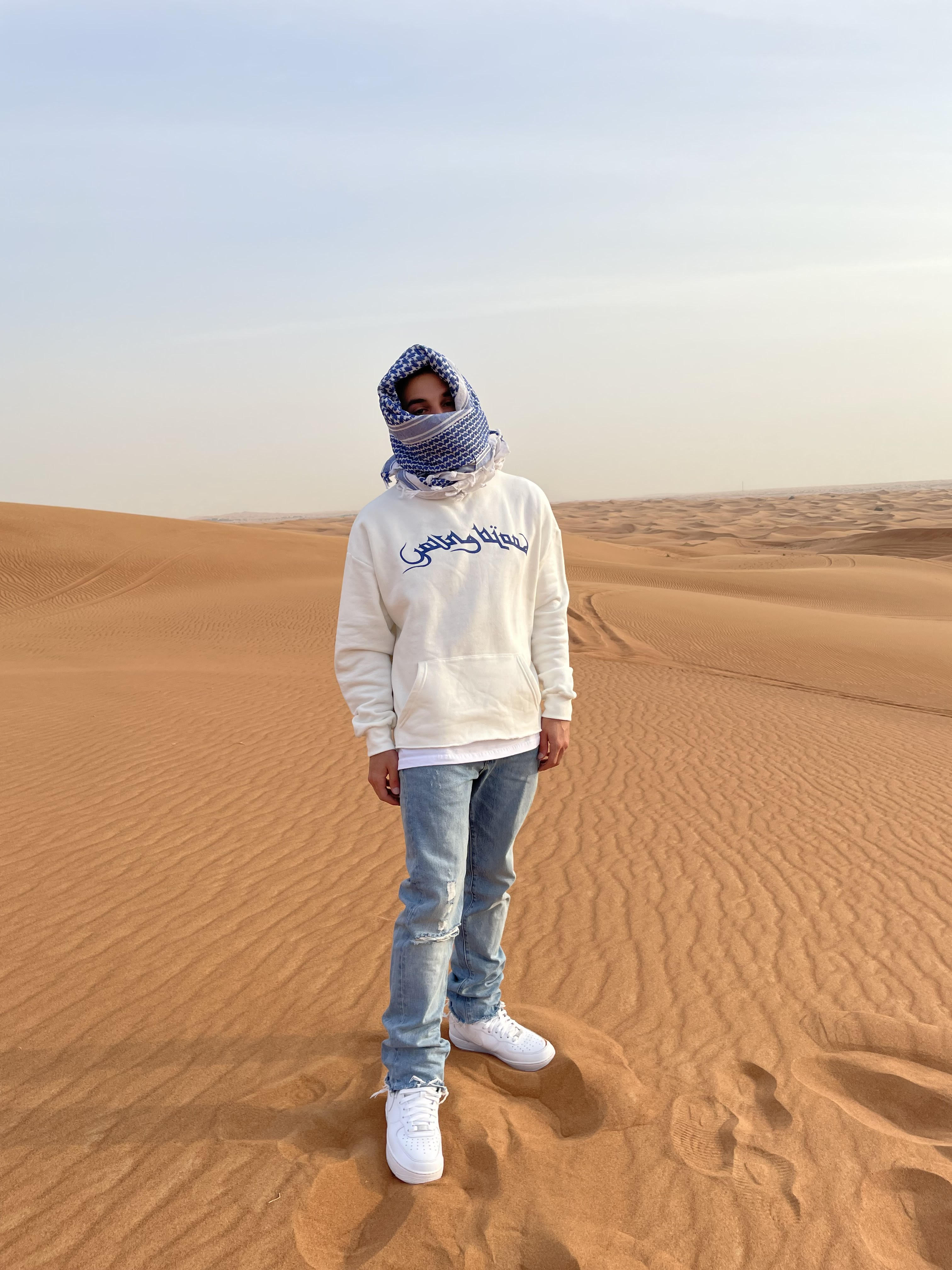 Yung Naf, whose real name is Robert Naftali is a creative and multi-talented actor with natural honed abilities of acting which helps him enact difficult characters with ease. His persona lights up the room and Yung is exciting the industry with his astonishing acting skills that flow naturally.

At the young age of 18, Yung is already being considered among the great talents to emerge from New York. He is a highly motivated individual who is always on his toes and looks into the eye of the storm with confidence.

He has always dreamed of being where he is now and is confident that his passion will take him places. Growing up, movies and films were his way of relaxing, and he loved watching the dramas unfold. He was fascinated with the imaginary world that the actors lived in and always found pleasure in escaping reality.

Gaining entry into the film industry was no piece of cake. You really need to develop thick skin so that people do not end up taking advantage of you. Experienced actors are more likely to get roles more easily than newbies. Directors and scriptwriters take a long time in trusting young artists as the investments that go into making a movie are rather high and the actor is the face of the venture.

A determined and focused individual, Yung has not allowed this perception to affect him and has proved himself to people who were questing his talent. He knew the only way to succeed was through hard work and the projects you work on will do the necessary talking. He has attended countless auditions despite being turned away on numerous occasions. Even though the struggle he has been put through, he has never let the experiences make him sour. His positive attitude helps him continue to have great expectations and head for any new audition.

Eventually, his struggle days have been rewarded by his recent projects. Success finally came his way after numerous attempts. Adequate preparation and rehearsal before attending an audition have worked magic for him. He has often been chosen to appear as a co-star in a lot of films.

There is a lot more one can expect from Yung Naf and he is sure to become a household name in the near future. Keep an eye on the talented and passionate actor by following him on his Instagram account linked below:

Philistine Amenaki: On Being Authentic and Going against the Grain

From being an on-air journalist in the Las Vegas area to a painter, know more about Alexandra Squire.