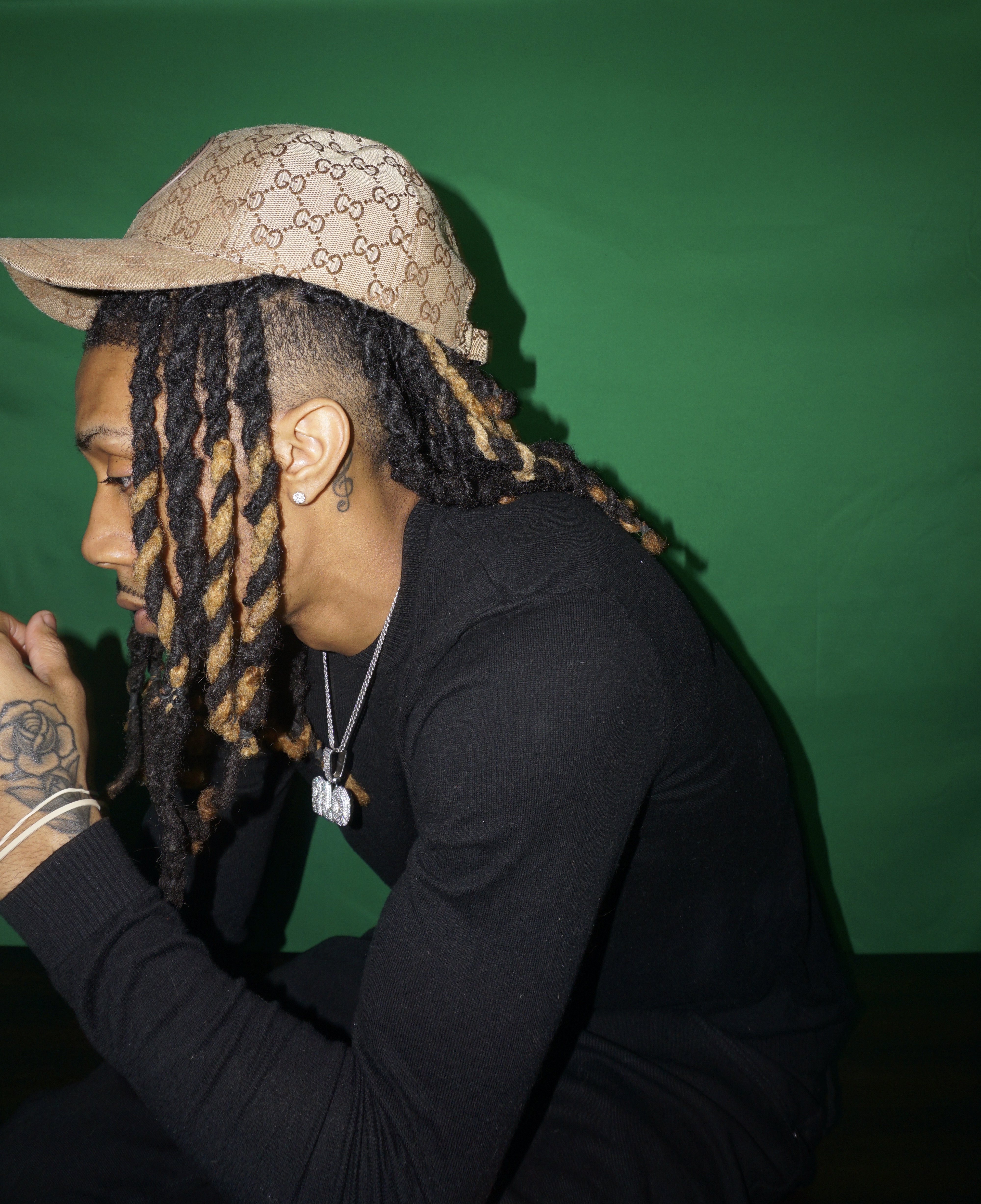 Errion Cevon Harley (born August 3, 2002), better known professionally as Yung Rlo is an American rapper, singer, and songwriter. Early in his career, Rlo was heavily involved with the YouTube community. At the age of sixteen he began to gain notable attention online shortly after uploading pranks and skits to his YouTube channel. In 2019, Rlo shifted his focus from YouTube prank videos to music with the release of his debut single “So Sick.” As time passed, Yung Rlo started releasing more tracks and became knownin the YouTube community as an artist featured on the videos of popular bloggers and personalities, leading fans to pose the question, “Who is that?” and “Where can I find his music?” This curiosity subsequently led to thousands of social media followers It has also created an unbreakable bond between an artist and his constantly growing fanbase.

We got the chance to sit down and talk with the upcoming artist. Check out the interview.

Yung Rlo is an American recording artist from Chicago, IL.

I started creating music after my junior year of high school. In 2019, I released my first song ever titled “So Sick” and I’ve been just sticking to it. Since then, my passion for music led me to enroll at Musicians Institute in Los Angeles, California where I studied audio engineering, production, and music business.

While growing up, I was always surrounded by music. I definitely showed an interest in music from an early age.

The most challenging thing I’ve had to overcome in my life so far would probably have to be just facing adversity like everyone else and getting through it.

I’m currently an independent artist. I’m not in a rush to sign a deal, I’m more focused on building a good catalog of music.

The one person who inspires me the most musically actually isn’t an artist. He’s an engineer that goes by the name of MixedByAli. His approach to mixing music inspires me to be a better artist. He really helped highlight the fact that music is an art and that helped me both with my creative process and postproduction process.

I feel like my music has meaning. After people listen to it, I want them to know that it’s authentic and be able to relate.

Yeah, fa sure I definitely got new music dropping soon. I record music every day but as far as releasing I’m being much more patent, it’s just a matter of planning release dates ahead of time so I can drop most effectively.

My greatest achievement as a musician is 100,000+ YouTube video streams.

I don’t produce my own beats. I work with a team of producers. However, I do mix and master each song after I’m done recording.

An artist I would work with is Roddy Ricch.

I got new music dropping soon, I plan on releasing a single this summer. I don’t want to say too much I have a rollout coming soon.

First, I wake up and eat breakfast then I shower and after that it really just depends on the day.

Related Topics:ArtistmusicianYung Rlo
Up Next