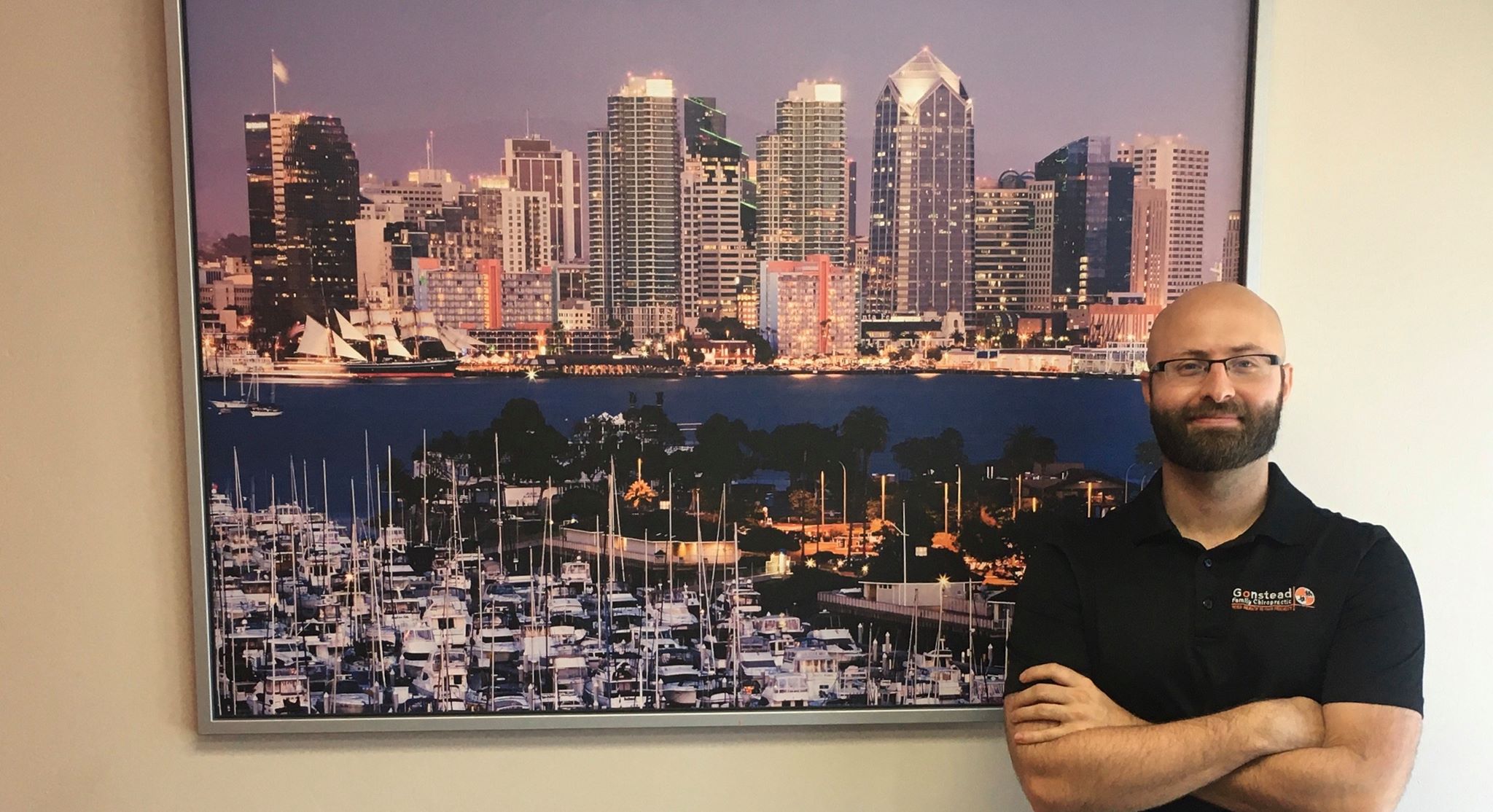 Increasingly, alternative healthcare is gaining popularity around the world. One of the most popular alternative healthcare approaches at this time is chiropractic care, which treats joints misalignments, especially those of the spinal column, connected to the nervous system. Chiropractic treatments involve non-surgical procedures performed to restore joint function and support the nervous system.

Globally, chiropractic care is the top alternative healthcare procedure and the third largest among healthcare professions. A 2018 study showed that approximately 35 million Americans are treated by chiropractors every year. When it comes to low-back pain treatments, Americans have a higher preference for chiropractors than consulting physical therapists.

When speaking about chiropractic treatment in San Diego, California, the name Dr. Zach Beatty will always emerge in the discussion. Dr. Beatty is the owner and primary chiropractor of Gonstead Family Chiropractic. The center provides chiropractic adjustments to the San Diego community.

Chiropractic As A Business

Dr. Beatty is a practicing chiropractor with a specialization in using the chiropractic method known as the Gonstead technique. Like any other health and wellness business, chiropractic care is thriving because people are becoming more conscious about their health and physical well-being. “Other than being healthcare professionals, chiropractors are also entrepreneurs since most run their own business. So, to succeed in establishing a thriving treatment center, it is crucial to learn how to run a business,” Beatty stated.

Getting To Know Dr. Zach Beatty

Dr. Beatty grew up in the countryside. When he was young, he lived in northwest Pennsylvania in a small town of fewer than 1,000 residents. Dr. Beatty is highly athletic and participated in many sports activities. After high school, Dr. Beatty pursued a degree in Exercise Science at Baldwin Wallace University in Berea, Ohio. His growing interest in chiropractic led him to St. Louis, Missouri, to earn his doctorate in chiropractic at Logan University.

To kickstart his chiropractic business, Dr. Beatty moved to San Diego, California, to start practicing his profession as a chiropractor. In 2019, he led the opening of a state-of-the-art chiropractic facility in Kearny Mesa, located in central San Diego. “Over the years, I have been the team doctor for several high school and professional teams,” Dr. Beatty said.

Dr. Beatty shared that at Gonstead Family Chiropractic, there are experts in treating injuries resulting from vehicular accidents, neck and back pains, headaches, among others. Dr. Beatty said that they use the Gonstead Chiropractic technique in treating patients. “The Gonstead technique focuses on analyzing each person and their specific condition to provide extremely effective chiropractic adjustments for optimal results,” Dr. Beatty explained. Through this method, a complete analysis of the entire spine is performed to detect spinal misalignments. After this, a specific treatment plan is tailored for the individual and crafted to correct the misalignments that will help the body in its natural healing process.

“At Gonstead Family Chiropractic, our goal is to remove any nerve interference to permit the body’s nervous system’s optimal function and allow the body to heal itself,” Dr. Beatty explained. After he got his start, Beatty’s business continued and still continues, to grow. “We have been fortunate enough to work, even in the wake of COVID-19. We have even continued to grow despite the pandemic. To say thank you for all the successes that we have encountered from our beginnings, I make direct efforts to participate in volunteer activities for the homeless. Although right now, this volunteer work has currently been postponed due to the health crisis,” he added. The Gonstead Family Chiropractic has been giving back to the community through various annual food, costume, or other efforts to help less fortunate people.

Patients express their satisfaction with the treatment and service provided by Dr. Beatty and his team at Gonstead Family Chiropractic. A satisfied patient shared that he had been suffering from sleeping problems due to his gastrointestinal acid reflux. He remarked that obtaining chiropractic treatment from Gonstead Family Chiropractic allowed him to have healthy sleep again. Admittedly, before seeking treatment he never thought that a chiropractor could solve his problem, but he was proven wrong and now urges all to seek chiropractic services to alleviate such challenges.

As IGNITE’s CBD Stock Rises, So Too Does Global Relief From COVID-19