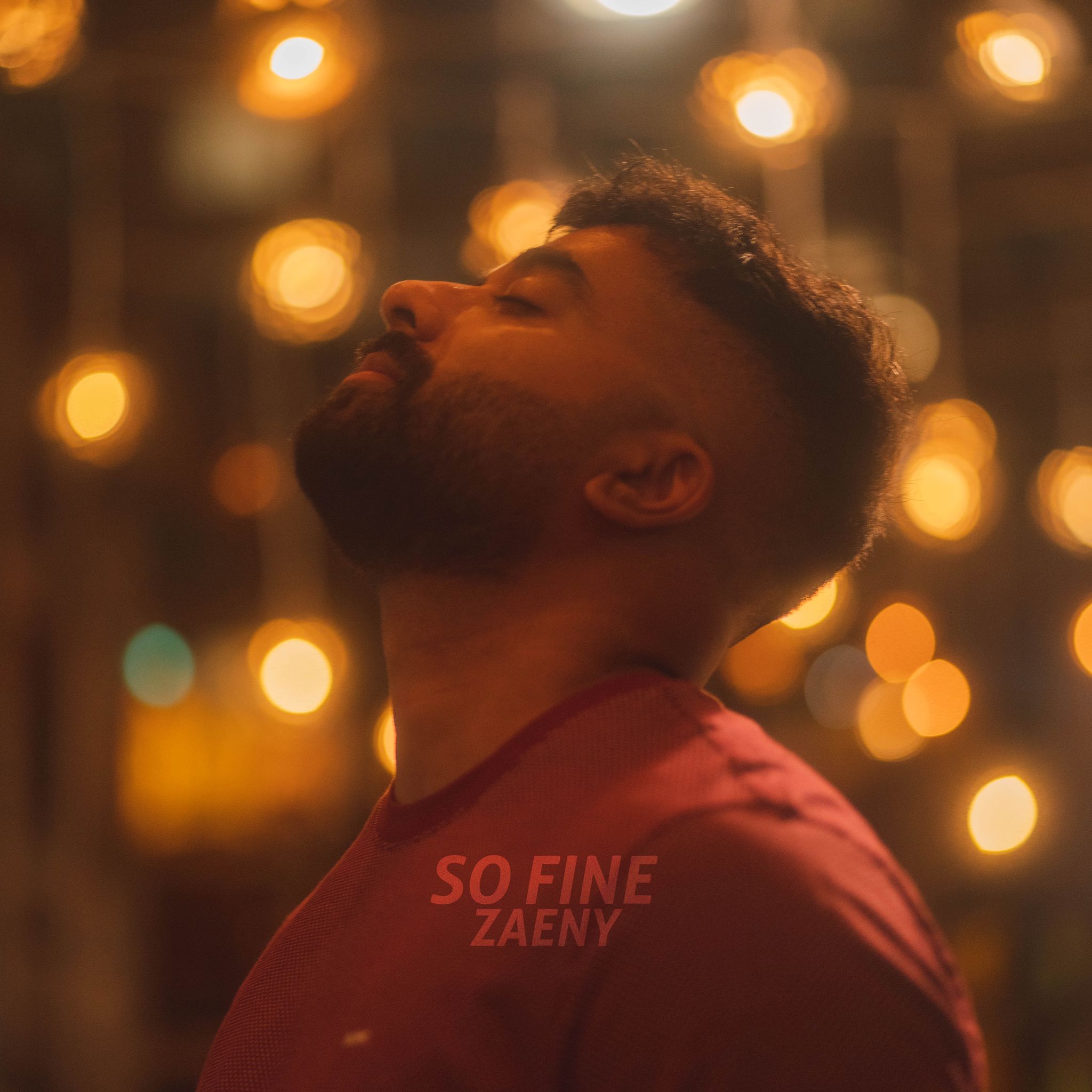 ‘So Fine’ is taking off, and not slowing down. Canadian pop singer-songwriter releases his first single sitting at over 1 million listens on tiktok with influencers using his song and fans going back to listen again and again on his YouTube.

His artist name is ZAENY, but the singer’s real name is Zain Malik was born on June 22nd, 1998. The 22 year-old pop singer was born and raised in Mississauga, Ontario, Canada.

Early life: Growing up Zaeny always wanted to sing and play the guitar. When he was 10, his dad bought him his first guitar. But it wasn’t until Zaeny’s junior year of high school that he learnt to play the guitar properly. Zaeny’s education was at Stephen Lewis Secondary School for his high school. He was also in a band during his school years. Playing tons of shows around The Greater Toronto Area. Around this time, Zaeny got himself into singing and recording vocal covers. I ended up leaving the band 4 years later to go. In 2016, he attended the Interactive Multimedia and Design program at Carleton University in Ottawa; which is the capital of Canada. Throughout university Zaeny was still actively singing and recording vocal covers. Several years later, 2022 stamps the year that Zaeny officially releases his very first song, ‘So Fine’.

“This project has been a year in the making” Zaeny tells us. The singer was able to write this tune in one day after having a thought go through his head at three in the morning. The song is written about being with that one person that makes you feel “So Fine”. “Whether it’s walking with them, talking to them, thinking about them, hearing their voice, anything… You just feel so calm and at peace.” Zaeny explains.

Not only is the song getting incredible streams and applauds from fans, but it actually is a good song with touching lyrics and catchy melodies. On top of that the visuals that compliment the music fit in perfectly.

This is beyond perfect, especially for the singer’s first music video. By the visuals, performance, and confidence, you would almost think he’s done videos like this about a hundred times. However it is safe to say that he does have prior experience with performing. Zaeny is definitely stepping into the world of entertainment correctly. We can only imagine what the thrill of a live event from Zaeny could feel like.

Hali Stewart Clowney: The Actor You Need To Know

5 Branding Hacks: How to Create an Engaging and Memorable Brand