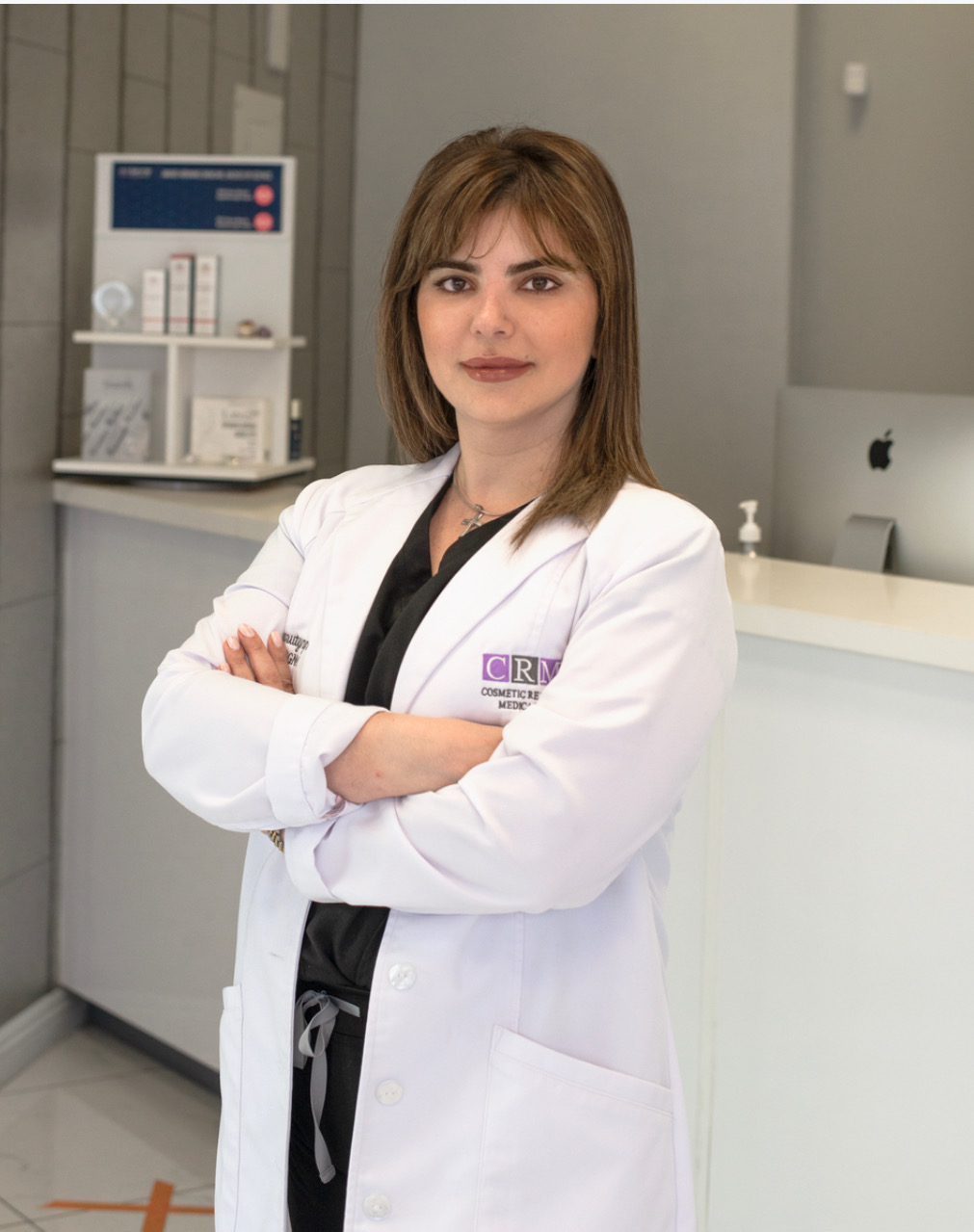 The beauty of what makes America so great will always be the American Dream. That dream is that someone can come from another country, not knowing anyone, and build an amazing life for themselves by utilizing the abundant resources around them. Meet Zara Harutyunyan, Founder of CRMC Aesthetics, a true representation of living the American Dream. Zara is an Armenian native, and from an early age, she knew she wanted to be a doctor. So in college, Zara decided to pursue her doctorate degree in Gynecology and made her trek to the United States in 2004 after already being a doctor in Armenia. Since then she has built one of the largest Botox practices in Southern California, here’s how.

Facing Obstacles and Overcoming Them

Have you ever been to a foreign country and struggled to get simple directions to a good restaurant in the area? Now imagine moving to a foreign country and trying to build a life all while having a language barrier on top of every other obstacle she faced early on. Zara’s language barrier proved to be a worthy opponent when trying to build a  professional name for herself. Not only did she have to work twice as hard to stand out in her industry, being a foreign newcomer, but she had to ensure her expertise and knowledge were treated equally considering she didn’t always say things correctly as she was learning to adapt to her new normal.

The beauty of a success story like Zara’s is despite having every obstacle in her way including being a female minority business owner in her state, she still managed to climb her way to the top believing in herself. Accomplishing that was no easy task either, the two things she did correctly really made a difference for her business. The first being to focus on delivering great results and ensuring quality outcomes. But the most important one for Zara as a young business owner had to be practicing her ability to truly listen to the patient, this gave Zara every opportunity to succeed with her work.

Zara’s Role in the Enhancement Industry

Since starting her business she has become one of the more popular botox providers around California’s elite, this notoriety on top of industry merit has helped her climb the ranks within the Enhancement Industry. Zara has since become a trainer for Allergen (makers of Botox and Juvederm family of fillers) meaning she is now qualified to teach others how to inject, and service customers through various outcomes. Although her work in the industry has earned high praise and recognition, the innovator inside of Zara continues to push her to level up her knowledge in the industry. Including hundreds of hours in continued education around injectables, lasers, wellness treatments, and so on. By being constantly up to date on her industry, Zara is also able to keep a sharp eye for new equipment and technologies that are going to improve her practice in any way.

CRMC Aesthetics on the Future

As for Zara and her business CRMC Aesthetics, they will continue striving for exponential growth within the industry and their practice. Continuing to provide the best results in Southern California while growing the happiest customer base around.