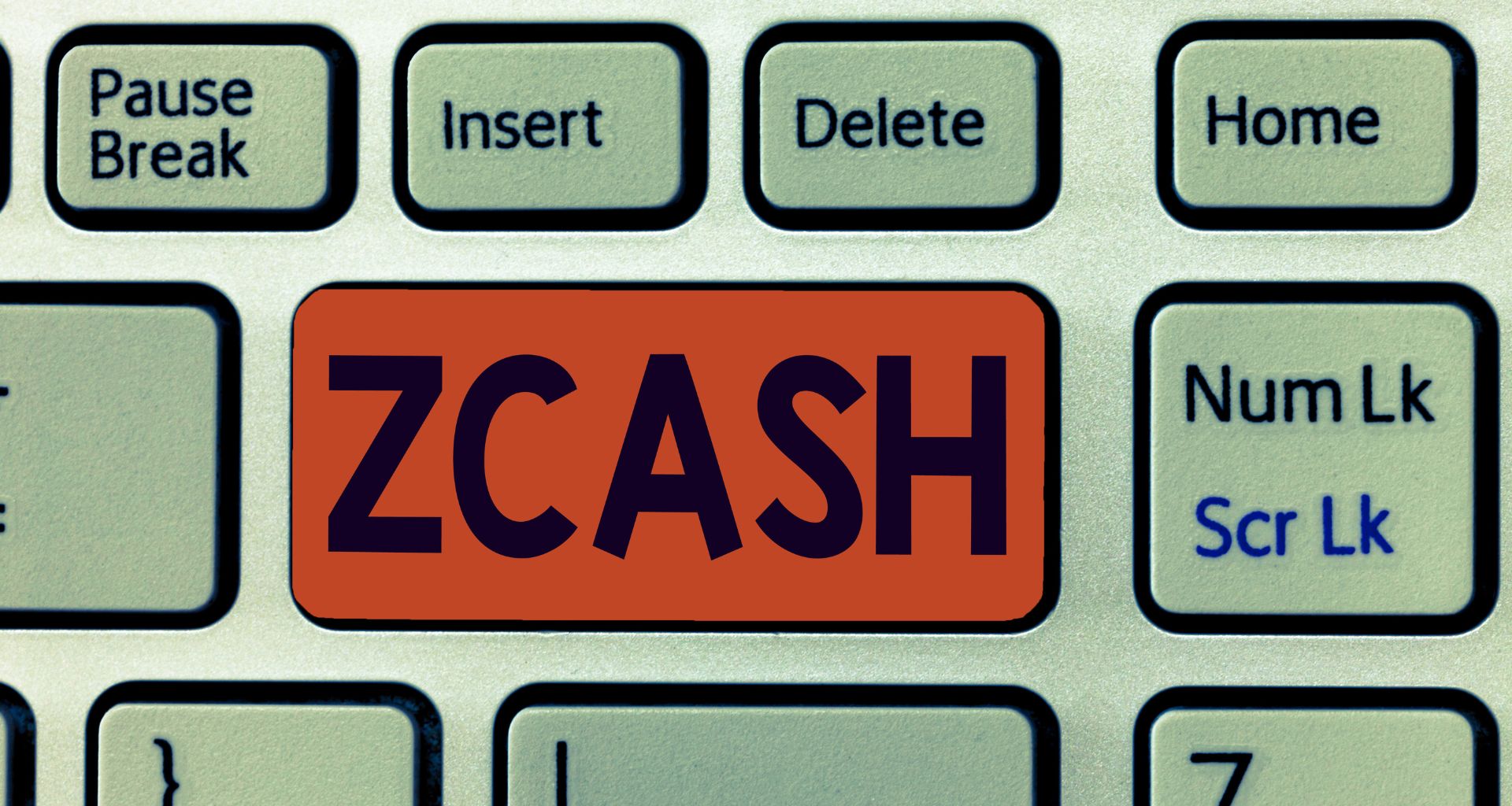 ZCash (ZEC) Cryptocurrency is a decentralized cryptocurrency that is primarily focused on privacy and anonymity. It also uses the zk-SNARK zero-knowledge Proof of technology or POT that further allows the different nodes on the network to verify the transactions without revealing any sensitive information about those transactions.

WHAT IS ZCASH (ZEC) CRYPTOCURRENCY?

Contrary to a common misunderstanding, the majority of different cryptocurrencies present in the market, including Bitcoin, are not anonymous but instead can be called pseudonymous. This is because they do not explicitly reveal the identities of their users. Still, each user has a public address or address that can be traced back to them with the help of different methods of data science and blockchain forensics.

Furthermore, the ZCash (ZEC) Cryptocurrency transactions still have to be relayed via a public blockchain. Still, unlike other pseudonymous cryptocurrencies, ZCash, by default, does not reveal any information, such as the sending and the receiving addresses or the amount being sent by one user to another. However, there is also an option to reveal the auditing or regulatory compliance data.

ZCash was released on October 28, 2016, for the first time and was initially based on the codebase of the popular cryptocurrency known as Bitcoin. ZCash (ZEC) Cryptocurrency was founded in 2016 by Cypherpunk, a computer security expert and entrepreneur Zooko Wilcox O’ Hearn. Additionally, he is the founder of the for-profit Electronic Coin Company (ECC), which manages the development of Zcash. Zooko Wilcox O’ Hearn has spent more than twenty-five years in information security and cryptography and has contributed to numerous projects, including the now-defunct electronic money firm DigiCash, the Tahoe Least Authority File Store filesystem, and peer to peer data storing software Mojo Nation. Zooko Wilcox O’ Hearn has also founded the Least Authority Enterprises. This technology company focuses on improving digital security and preserving the fundamental right to privacy and co-invention of the BLAKE3 cryptographic hash function.

WHAT MAKES THE ZCASH (ZEC) CRYPTOCURRENCY?

The main advantage of the ZCash (ZEC) Cryptocurrency lies in its optional anonymity, as it allows for a level of privacy unattainable with regular and other pseudonymous cryptocurrencies present in the market, such as Ethereum and Bitcoin. Furthermore, the ZCash (ZEC) Cryptocurrency transactions can be sent in two ways- transparent and shielded. The transparent transactions work the same way as in Bitcoin, whose codebase ZCash (ZEC) Cryptocurrency was initially based on. They are sent between the public addresses and are recorded on an immutable public ledger, the blockchain. All the essential information about the transactions that happen here is available online for anyone to see, including the sending and the receiving addresses and the amounts sent. These public transactions do not overtly reveal the users’ identities; public addresses are the only identifiers an outside observer can access from this blockchain. However, the efforts of the data scientists as well as the law enforcement over the years, the different methods of blockchain analysis have been developed to the point where an interested party can easily, reasonably as well as reliably connect to a public address on a blockchain to the identity of real-world of its owner, essentially making the private transactions impossible at all costs. This allows the ZCash (ZEC) Cryptocurrency to offer its users the right to privacy while still enjoying the advantages of a permissionless, decentralized digital currency.

Felix Demin: Serial entrepreneur, Investor, Traveler, Surfer, and What Not!