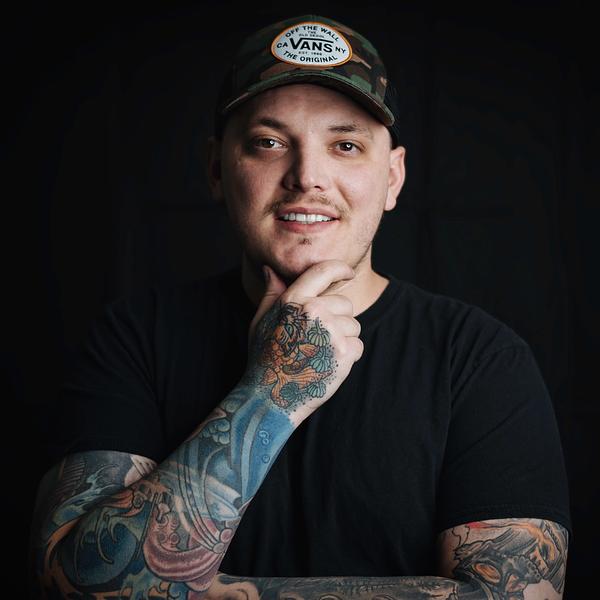 A long merch design course is a great way to share your creativity and identity. This course can lead to great business opportunities giving you the financial freedom you deserve. We had the opportunity to talk to the logo, merch designer, and tutor, Charley Pangus. Read on to learn about his courses and why he is the best at what he does.

Charley Pangus is a logo and merch designer, YouTuber, photographer, and entrepreneur. He has been in design for most of his adult life, thanks to his dad, who introduced him to a 3D printing machine. Charley recalls during his last year of middle school, his dad bought a 3D printing machine and started printing shirts in their garage. Charley would help his dad with the printing, and that’s when he first heard of photoshop.

In 2013 Charley decided to open a youtube channel where he would share all design matters. He realized that most people would want to design their logo, brands, and other designs but didn’t know where to start. Charley realized that there was an education problem and decided to solve it by posting tutorials on youtube. His first video was a massive success as he got over 60k views. Within months, his tutorials had thousands of views. It was in 2016 that Charley decided to quit his job and go full-time into graphic design, including merch design.

Charley offers several things. He has a website where he sells digital assets for his customers and subscribers. He also sells mock-ups and teaches on Udemy.com.

Charley stands out from other tutors because of his great teaching abilities. He can take complex graphic design concepts and break them down for people to easily absorb. Charley points out that he understands that graphic design is kind of a mystery to beginners as they don’t know where to start. However, Charley has managed to dissect this complex subject, especially the long merch design, and package it nicely so that people can understand.

Charley has had a series of accomplishments since starting. His first achievement is landing 100k subscribers in quite a short amount of time. Charley presently has 230k subscribers. He appreciates this milestone as an outstanding achievement as it takes a lot of effort to get thousands of people to watch and engage with your content. Charley has also had the opportunity to create designs for his favorite metal band. He recalls how surreal it felt when he entered the Hot Topic retail store to find his designs on the wall. Charley has also designed for clients like Shin.

Charley has worked with all types of clients, including big brands like Squarespace, Ben Q, Skillshare, and Udemy. Well-known brands like Bella Canvas support him.

Charley offers 1:1 sessions to anyone who wants to learn merch design, from beginners to intermediaries or those at the advanced stage. Designers at the advanced stage can have a one-on-one consultation with Charley via zoom. Those new to the field will also benefit from the 1:1 consultation as Charley guides you step-by-step through pro-graphic design skills using photoshop and illustrator.