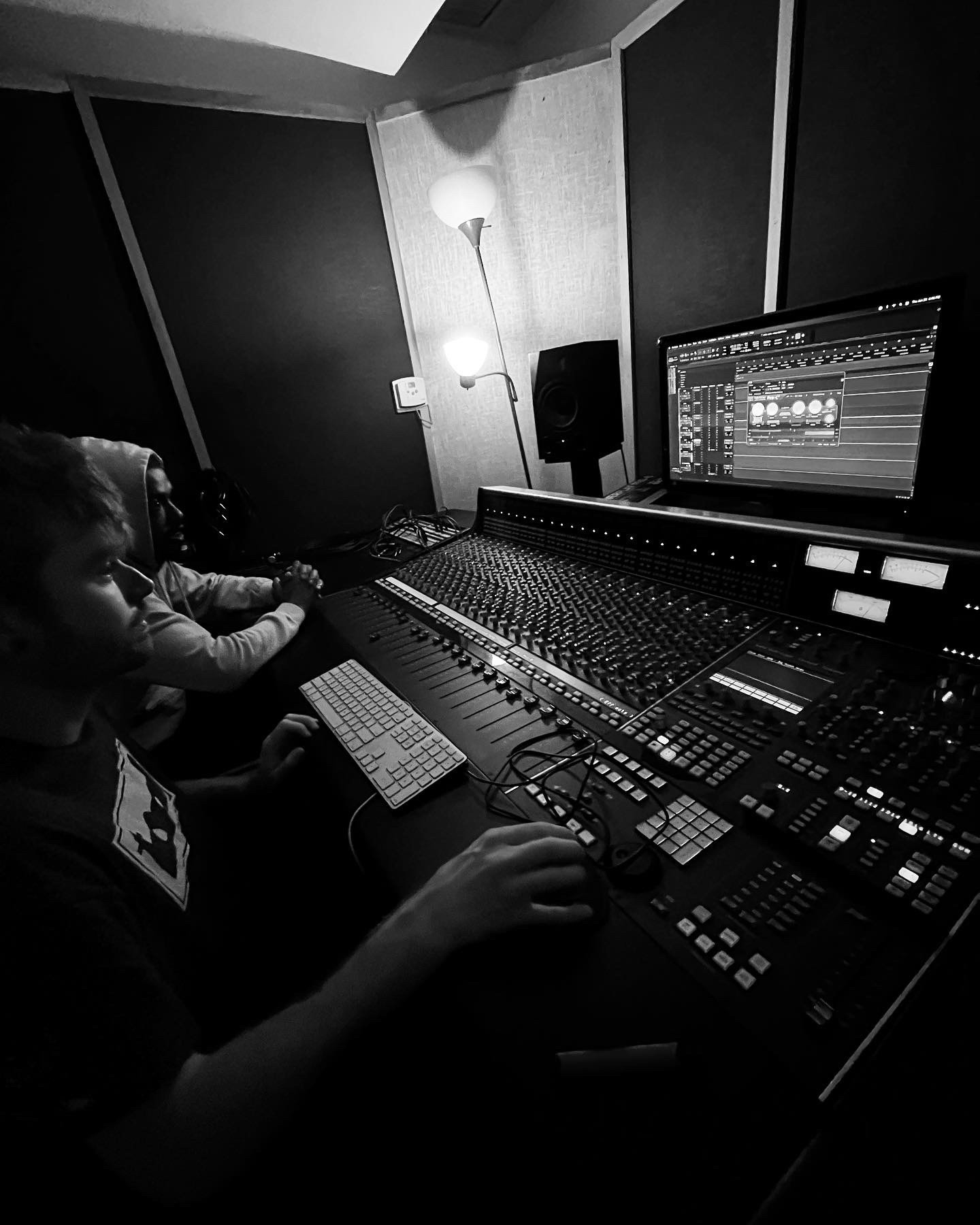 Atlanta, GA has birthed another star quality artist. There is an artist by the name of 1KSpin reminding us what it’s like to enjoy something new. Born out of Birmingham, Alabama – 1KSpin has been building a big buzz for himself in little time. He’s solidified his name within the independent music industry by releasing his highly anticipated single, “ Near The End”. Dealing with trauma and past situations helped this young artist to create this record and leave his feelings on the track. The song allowed him to vent and express himself in an artistic form.

For 1KSpin being a new artist coming out of Birmingham, Alabama and finding a way to fit in the Atlanta music scene can be tough. The artists there are on a level that competes with mainstream artists in the industry. However, his buzz has been exploding across the country. Can 1KSpin become Alabama’s next superstar? Honestly at the rate he is going it is definitely in his reach.

His mentality and tenacity helps keep him disciplined in such a rigorous industry that is always changing. His music is authentic and solely unique to who he is. His sound is very versatile and allows him to mesh well in all genres. 2023 is a big year of growth for 1KSpin. His goal is to reach the charts and start to bring in accolades for his content and hopefully sign a major record deal. Only time will tell what 1Spin will accomplish. Keep up with his content and new releases on his social media.

Check out his most recent interview about his single “Live With It” below.

DMR: Congratulations on the grand release ‘Live With It’. Tell us your personal experience regarding this project.

1KSpin: Thank you and yes my personal experience regarding this project really meant a lot to me because I was going through a rough period in my life and I felt like I wasn’t being heard. I was purposely holding back a lot because I knew those feelings didn’t matter at the end of the day so that’s how I ended up writing live with it.

DMR: The track is quite emotive indeed. But your work is different than the traditional emo-rap tracks. Who did you come up with this unique style?

1KSpin: Honestly my sound really just worked itself out the more I was recording in the studio. The style of my music really just happened.

DMR: Whom do you consider as your creative influence?

1KSpin: Don’t really have a creative influence. I started making music a year ago out of nowhere so I wasn’t really into music before I started.

DMR: How did your knack for music develop?

DMR: Your musical style offers a blend of pop, hip-hop, and alternative styles. As an alternative hip-hop artist, would you like to dabble with other genres as well?

1KSpin: Definitely, this is a great depiction of me as an artist. I also wanted to get into rock a little as well. It’s so much I want to do and will do soon.

DMR: What kind of obstacles do you find in the modern music industry in the way of your growth?

1KSpin: Music is really saturated and the same right now so I know once my music is discovered on a nationwide basis then it will have a positive impact on the industry.

Alessandro Lamburghini – In the Right Place at The Right Time