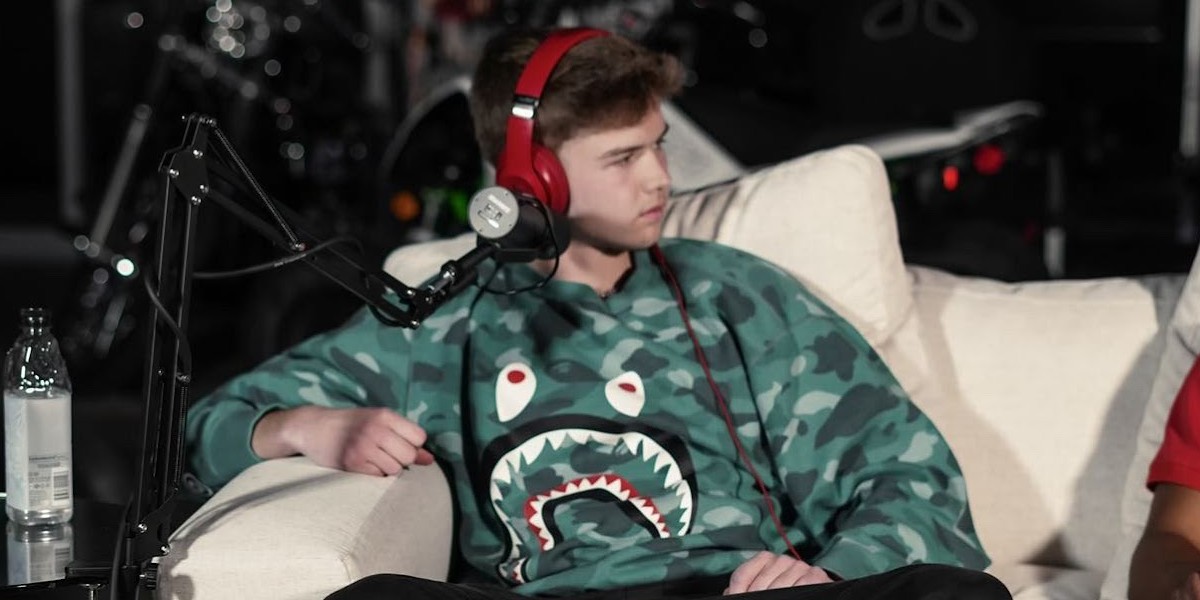 At 20 years old, Joey Sendz is no stranger to the unknown. After dropping out of college, he ventured from Minnesota to Arizona, leaving the comfortable bubble he knew with his family and friends to explore a new environment in search of himself. Moving around a couple of times in a place where he knew nobody forced him to adapt, and soon enough, he became unstoppable. He began by initiating conversations with strangers and eventually found his way to the circle of friends of his current business partner, TheBlondeJon. Joey has done everyone from door-to-door sales, crypto trading, and social media influencing to now launching NFTs.

Joey Sendz is the co-founder of multiple businesses. He is best known as the mind behind Junior Punks and NFTMagazine.com. Junior Punks is an NFT project of 5,555 generative pixel art NFTs stored on the Ethereum blockchain. The goal of the project is to provide holders with as much learning and educational value as possible by hosting AMAs with celebrities, public figures, distinguished entrepreneurs, and other knowledgeable people from various fields and industries. The creators also host masterminds, release video content tackling various strategies, and have an alpha chat team and community where people can freely exchange ideas.

“In the good times in the market, we help people take massive profits; and in the downtimes, we help them maneuver with ease,” Joey Sendz said. “When we were launching our NFT project, we had to win the trust of thousands of people, not only to support us but to trust us with their money. Being two 20-year-olds, we had to go the extra mile to not only prove that we were smart, confident, and competent but also to command respect. Investors needed to know that we would be able to handle ourselves in large-scale business situations, that we could be trusted with millions of dollars to create some amazing things,” Joey Sendz shared.

On the other hand, NFTMagazine.com also aims to give its viewers mass educational value. It is the pioneer platform for providing fully NFT-concentrated articles. “This will make a massive impact on the space because of how mainstream it is becoming. There are so many different sectors within Web3 now, and it’s hard for the average investor to keep up with all of the news without having their eyes glued to Twitter for 16 hours a day,” he said. “NFTMagazine.com has both an accompanying NFT project Paper Boyz, as well as a subscription-based Discord where holders get access to tons of tools, chats, and educational information to 10x their trading results.”

Although his first few months of becoming an entrepreneur were filled with non-stop challenges, Joey Sendz never allowed his circumstances to define the trajectory of his dreams. With hard work and commitment, he went from having zero assets to now earning multi-million dollars a year.

“I see myself having a platform large enough that it enables me to inspire millions of people. My main goal is to show everybody that they can do it and teach them how. Too many young people live their life in a box, and I want to break them out,” said Joey Sendz. “I will likely grow many companies within the next five years. I see NFTs as being the largest sector I will work in for a long time to come,” the visionary added.

Why JPEGvault Exists and What Opportunities Arise

Goat on the Rise: Threaldrop