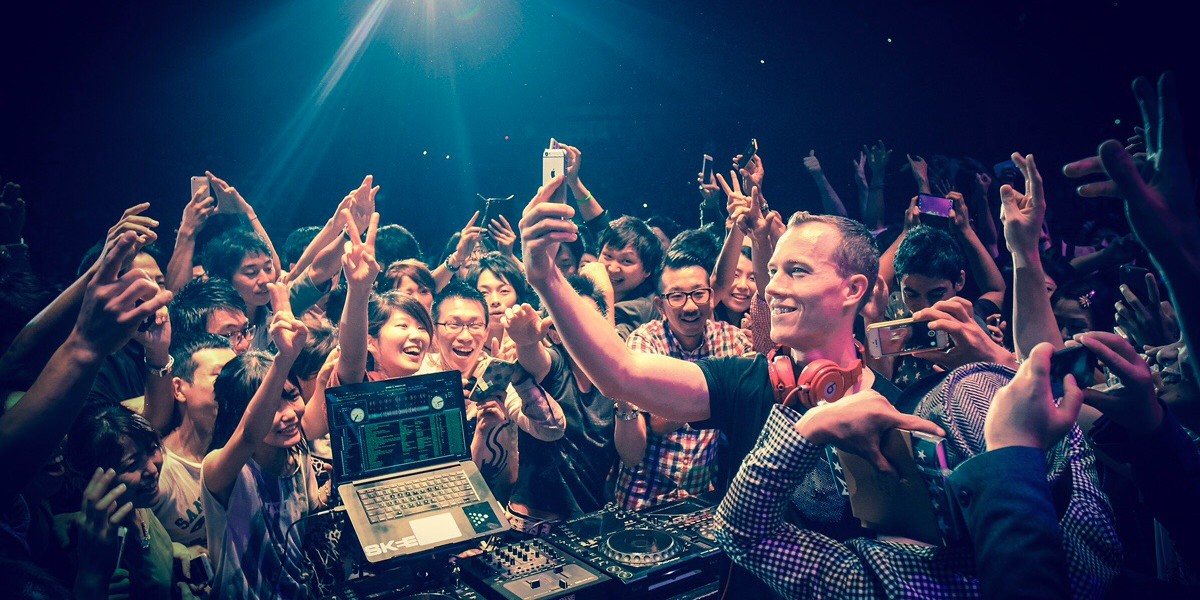 There is nothing wrong with establishing business ventures that are driven by money-making pursuits. As a matter of fact, some of the most established moguls and serial entrepreneurs across a variety of industries have launched multiple enterprises with the purpose of achieving financial freedom for themselves and for future generations to come. However, there is a significant number of exceptional individuals who wield the power of their business acumen to carve success-enabling paths and transform the lives of various industries and communities across the globe. These extraordinary people are bound to rise above a sea of equally competent individuals, transcending limitations and breaking barriers. One such powerhouse who emerged as one of the most inspirational figures across the realms of business and entrepreneurship is DJ Skee.

Widely acclaimed for his entrepreneurial prowess and brilliance, DJ Skee is an entrepreneur, investor, musician, author, and visionary who is currently making waves across industries. He is best known for his track record in sharing with the world some of the music and talents of today’s most notable artists, such as Lady Gaga, Kendrick Lamar, Post Malone, Travis Scott, and more. Proving to be unstoppable, he is also highly recognized for producing music for personalities like Snoop Dogg and Michael Jackson. While these milestones already speak volumes of his precision as a musician, there is more to this powerhouse than meets the eye.

As a multifaceted figure, DJ Skee is not only a highly respected DJ in the realms of music and entertainment but also a catapulting device for some of the most established names across industries. This multifaceted personality’s diligent efforts of launching others towards the summits of success have served as the driving force behind some of the biggest brands like Beats by Dre, Nike, Google, and more. Being an entrepreneurial powerhouse, Skee has established Dash, one of the world’s largest all-original digital radio platforms across the online space. He has also produced some music videos and films, including a Netflix original documentary entitled Sneakerheadz.

Apart from serving as a launching pad for notable brands, DJ Skee is also the founder of Skee Sports, an award-winning sports content and game day entertainment group that currently works with NFL, NBA, MLB, NASCAR and more. He is also the owner of Cards & Coffee in Hollywood, runs a collectible alternative asset fund company called Mint10, and has released his own card series with Topps in 2020, which became one of the highest-selling products of the year. As a result of these achievements, DJ Skee has a mayoral proclamation in his hometown of St. Paul, Minnesota, declaring May 26th “DJ Skee Day.”

By continuing to defy odds, DJ Skee is raising the bar high for many aspiring hopefuls across the globe. Although these achievements boast colors that already exude success, this power player continues to create significant strides in order to inspire many budding powerhouses through the launch of his book, The Metaverse Handbook: Innovating for the Internet’s Next Tectonic Shift. In this book, Skee maneuvers individuals across the seas of the most promising development since the advent of technological advancements.

As he continues to face some entrepreneurial struggles in his quest for greatness, Kelly Cahen strongly stands at the forefront of his initiatives, reaching impressive heights and transforming lives. He vows to stay committed to his mission of helping others thrive and succeed through his success story, no matter how difficult it may be.

Related Topics:BusinessdjmusicSkee Sports
Up Next