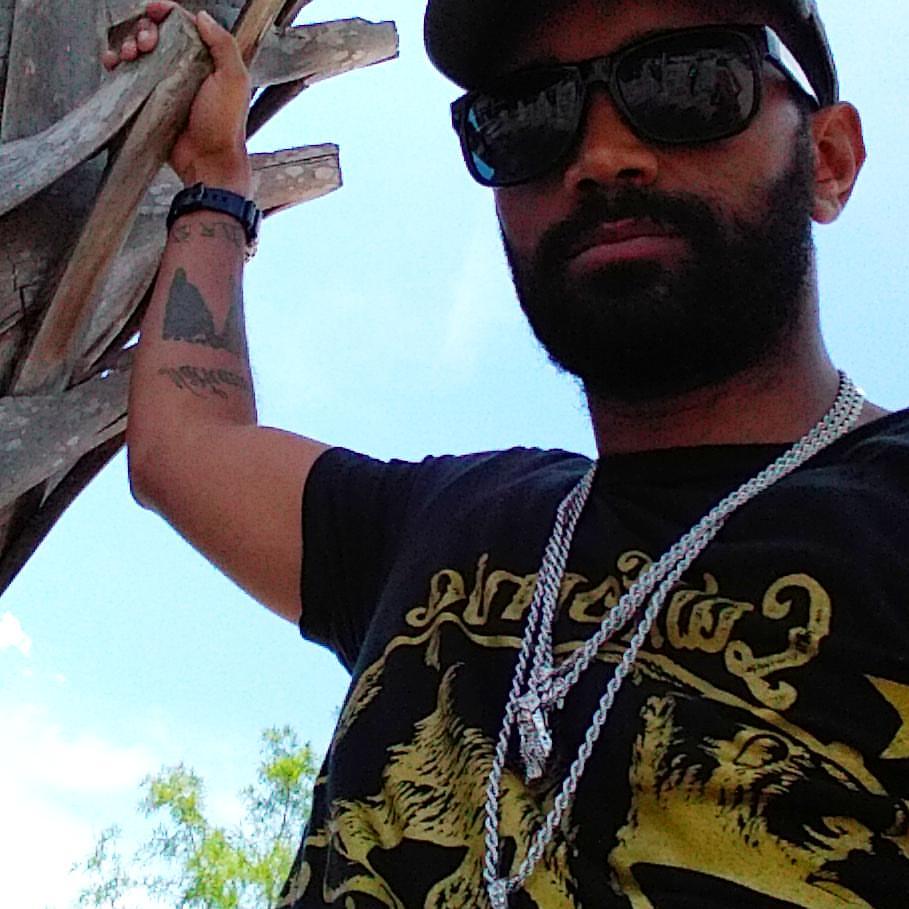 Drop, a veteran in the underground rap game, has 10 full length projects and a variety of singles. This discography allows him to show off all sides of his talent. He can switch from smooth sing-rap to bouncy, melodic choruses to intense and  hard-hitting bars so easily you never know what to expect.

With the work ethic Drop has, you know he’s continuously putting in the effort to level up his sound and experiment. His recent mix tape, ‘Like I Never Left’, has a blown-out, lowfi vibe that suits his casually aggressive style throughout the project, also has features on there of LIL Digga and RariHundo who are members of his Swag Muzik Entertainment team while other projects, such as ‘April’s Very Own’, have a sleeker and more menacing feel.

The one consistent thing throughout Drop’s discography is his unique style. From his slight accent to the characteristic energy he has, you’ll recognize his voice the second he starts his verse. While taking time off of music he was in his lab sort of speak cooking up a lot of new recipes. As well as focusing on himself he’s also trying to build his label mates up with him.

Drop is the Founder of the Swag Muzik Entertainment Label who LIL DIGGA and RARIHUNDO are also a apart of. In 2017 he signed a Distribution with U.M.G. His Music can be found on all Major music platforms.

In 2020 Drop did a interview for i heart radio on his single “Flexx” (featuring Lil Digga, and RariHundo). Drop is growing therealdrop brand also his Swag Muzik label with the help of his upcoming artists. Swag Muzik Entertainment was founded in 2008 by Drop and his associate DTS. Drop can be found on all socials by the handle @the_realdrop. Drop has performed at Miami live a few times. Drop has a lot of friends who are mainstream artists who has helped and guided him in the business. He recently just graduated from a Music Industry Essentials Program at NYU. Tiffany Gaines is a mentor for Drop she is also his manager and the who discovered his talent and sign him to the largest distribution in the world UMG.

The Jersey City Native not only has he found success as a rapper, he actually began with production. As a young teen he started as a DJ and found his passion for hip hop, and since then he’s been grinding to perfect his craft. The New England rap scene is mostly known for its lyrical precision and writing, and Drop has both of these aspects within his game too.

Remixing popular tracks such as ‘The Box’, by Roddy Rich, he reinterprets tracks in his own unique style and drops his bars over the original beat – much like Joyner Lucas’s remixes of mainstream track, Drop’s fans are often incredibly enthusiastic to hear their favorite underground rapper hop on a popular beat and body a nationally acclaimed rapper.

While his style isn’t for anyone, Drop has managed to build a high following for an underground artist and develop himself into a rising star figure within the scene. Go stream his new project ‘Like I Never Left” June 18, 2022.

Taking the American music industry by storm is King Royal.