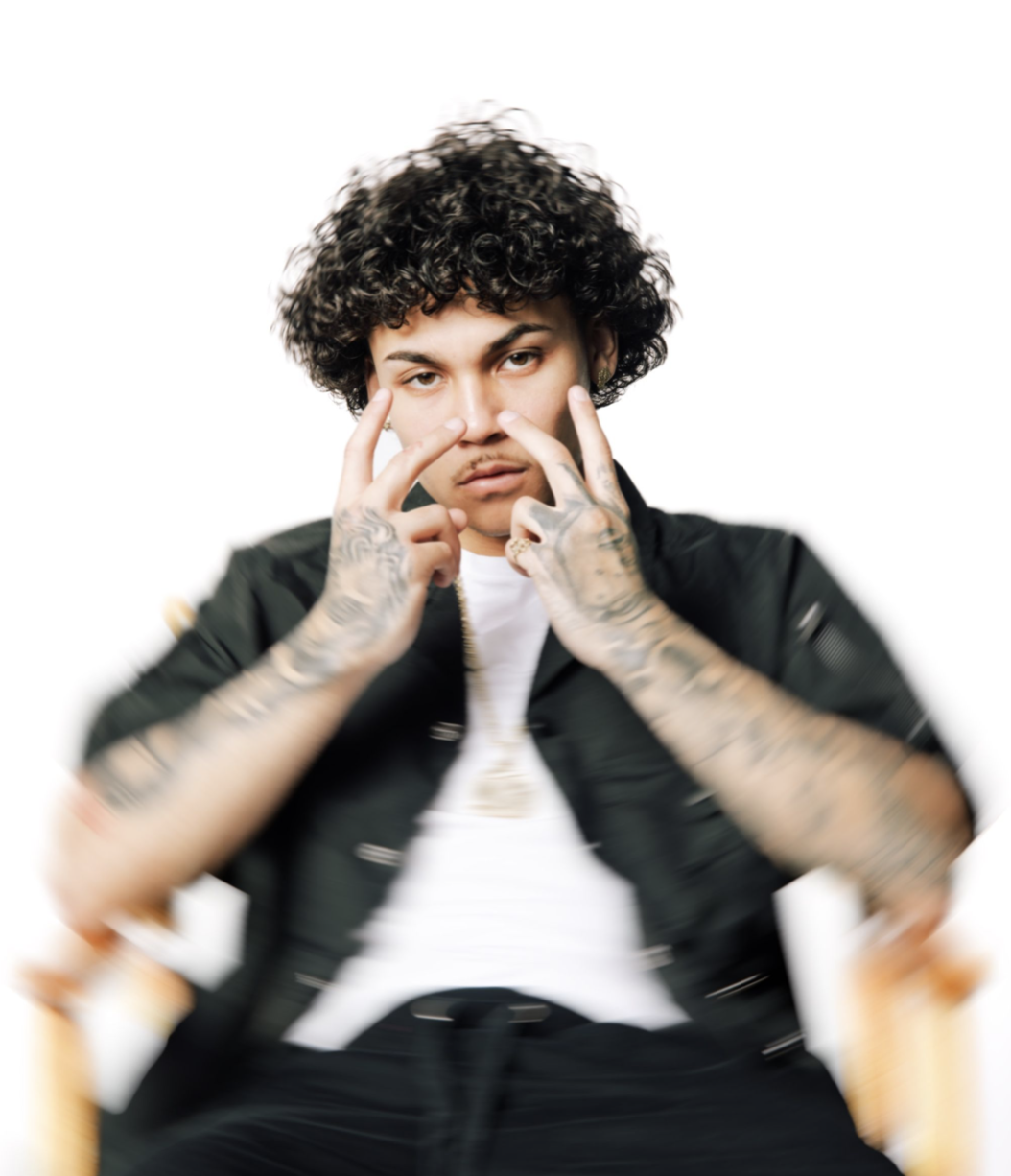 OTR Records’ newest face 22GFAY guides listeners on a journey through his pain in the brand new video “FREEWHODOE”. The song is dedicated to fellow hometown up-riser “WhoDoe” who is currently battling a legal case behind bars. He holds special significance to the artist as they have ventured together and broke ground as two of San Diego’s most promising acts within the last year with tracks ’22Doe’ and ‘Stepping’ . The artist takes advantage of his heartache during his friend’s absence to take a step back and adopt an introspective theme throughout the track regarding his harrowing past and promising future.

Grayson Badere, who performs under the stage name 22GFay, is a Filipino-American hip-hop artist hailing from San Diego, California. Since debuting his first official music video to his single “Choppa” with fellow hometown on riser Lil Maru in January of 2021, he has been able to amass over 2.4 million views on his music videos alone. He now averages about 15,000 monthly listeners on every streaming platform.

Making Moves beyond his city, April 29, 2022, the rapper announced that he had officially signed as an artist to OTR Records a Los Angeles-based label, marking the first time a San Diego native has joined the imprint. With his momentum picking up as fast as it is, 22 has plans to break out of the traditional West Coast sound and become a mainstream act coming out of the city.

Check Out t The Video Below: