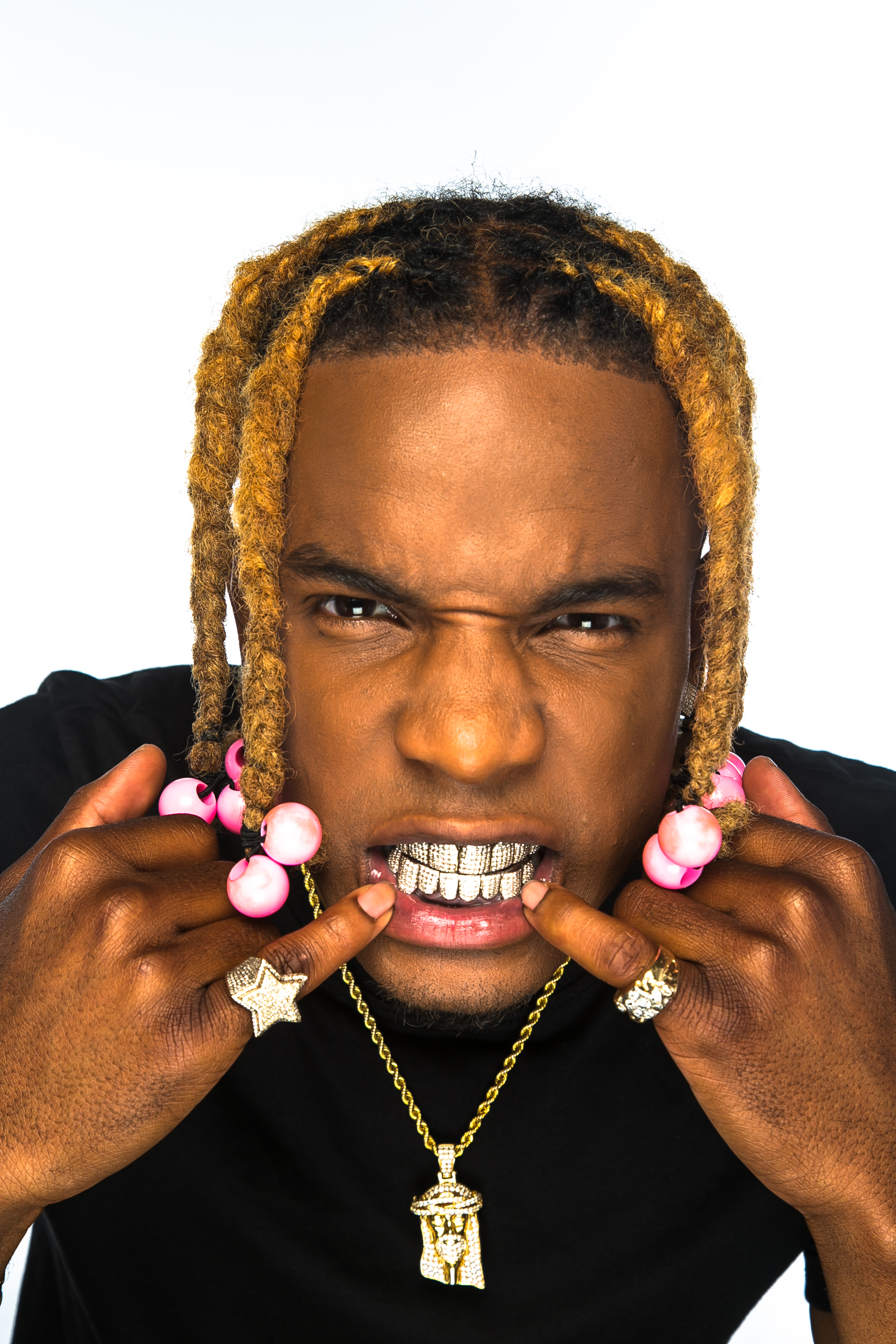 Whatever it is you may be working on chances are Canadian hip-hop artist Flash Milla will come twice as hard. The Morojele Music Group artist dropped the video for his latest single ‘Double Cup’.

The slick written track paired with the voraciously womanizing video offers a quick glimpse of Milla’s lifestyle. Although the quick-witted bars may seem all for show Flash makes it known nothing about his current situation is new. “I’m a legend in my city I’ve been active since a kid”.

At a young age, Flash Milla grew into his passion for music through the sounds and words of some of the world’s greatest lyricists including Tupac, Snoop Dogg, Lil Wayne, Cameron, and Shyne.

At the age of 13 Flash Milla was given the opportunity to lay down some tracks in Toronto’s CMP Studios – home to the city’s most celebrated street lyricists back in the mid-2000s. Since then, he has had a versatile journey within his craft. Milla has accomplished working alongside several industry talents – Latin/Funk band  Rebel Rhythm, Toronto producers PoPs On Da BeaT, Beat Merchant, Minty Burns, Smoke Shop, and engineer Pro Logic just to name a few.

All these experiences have propelled him towards the ground-breaking moment of releasing his official debut single Inside Hiding in 2020. This single takes the street life Flash Milla has both witnessed and lived since childhood and travels beyond the familiar vibes of trap music. While the trap lifestyle may be the focus throughout his single, he composed the lyrical storyline in such a way that can be understood by all listeners. Filled with emotions, and everyone can relate to that&quot; Milla says. On the surface of his success surrounding his debut single and living the flashy lifestyle his name represents, the Universe had a way of telling him to slow down and focus on what really matters.

Following a few minor setbacks that are all too common in street life, Flash took a month-long trip out to Costa Rica, and during this time he reconnected with himself. His raw and confident passion for music emerged the way it once did back in his younger days and the focus on his limitless future became clearer. There’s no waiting around for this thriving artist – his time is now.

“I’ve waited for the perfect timing too many times before and I feel like that’s what messed me up along the way. I have always wanted everything to be perfect, but I had to learn the hard way that perfect is what you make it. You define that for yourself&quot; Flash states. As Flash Milla’s successes progress, signing to Morojele Music Group has been one of many new ventures within his growing career.

Whether the topic is fame, money, or women the artist is serious when he stated he’s ‘pulling up on the scene and emptying out his clip.

Check out the video below.

Jammy Raises Crowd Vibrations as He Rises to the Top