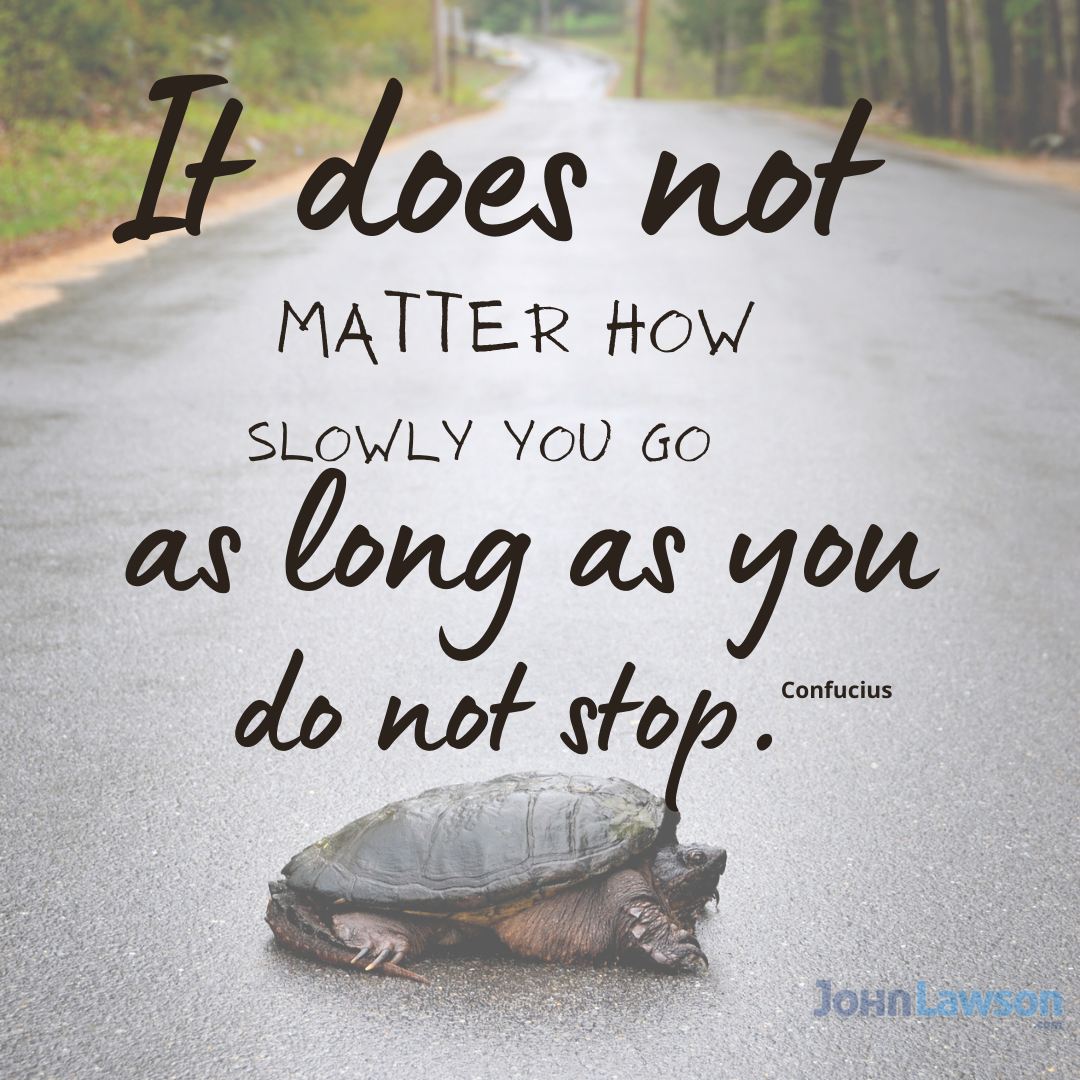 It is not always easy being an entrepreneur. There are days when you hit the ground running and other days where it feels like everything goes in slow motion. One way to get out of a rut is by reading 25 quotes for entrepreneurs that will give you the motivation and inspiration you need to keep going!

That was 25 powerful quotes for entrepreneurs! Remember, when times get tough and you feel like giving up, just read through this list and remember why you started down this path in the first place. The rewards of entrepreneurship are worth fighting for, so keep going!

How To Sell A Product In A Competitive Market?