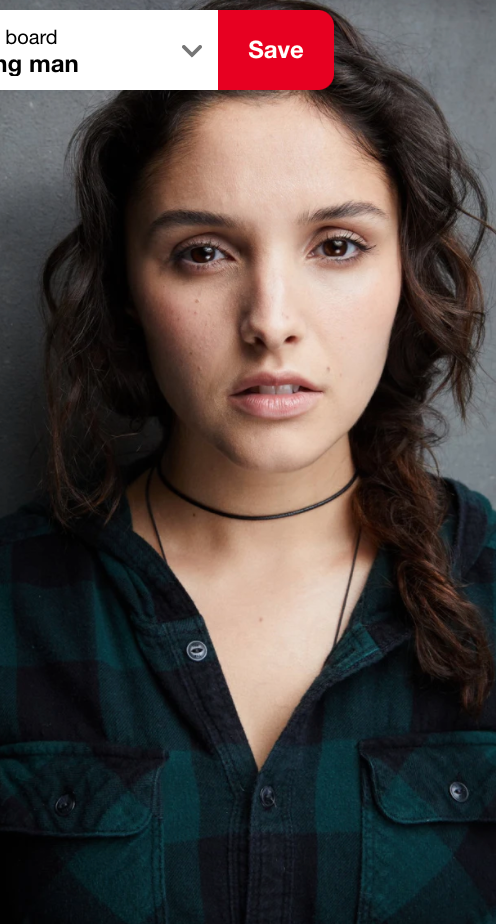 While the world has quarantined for the COVID-19 pandemic, society has also had to contend with a separate pandemic that has plagued us all for thousands of years: systemic racism. Hate crimes against BIPOC and AAPI are on the rise, with world leaders going so far as to openly endorse the actions of white supremacists. Thankfully, more folks are eager to work on dismantling their own internalized racism, and a resurgence of energy behind movements such as BLM has swept through the international zeitgeist.

It is important to note the different degrees of privilege within marginalized communities. Black and Indigenous Americans continue to be the most marginalized people with the least access as propagated by a white-centric America. This especially holds true for those of us who identify as mixed race. I am mixed: my father is white and my mother hails from Mumbai, India. I read as Caucasian and reap the privileges that come from “passing” in white society.

Those of us who identify as mixed race have often felt “excluded” from all sides of our heritage, but it’s important to differentiate between that feeling and the very real hardships BIPOC face. It’s not my place to claim resources that should be allocated for BIPOC. Even though I’m mixed and I identify as AAPI, it is not my place to claim resources allocated for AAPI. The latter is a personal decision, and I would never want to speak for other mixed AAPI folks, but since I read as white, I feel it would be inappropriate to take away from community members actively being targeted violently by racist groups due to the color of their skin. The truth is, it’s important for those of us who identify as people of color with privilege to step up and show up for all our BIPOC and AAPI community members.

Here are three actionable steps POC with privilege can make today to show up for our entire community:

Now more than ever, those of us who identify as mixed race must show up and support our BIPOC and AAPI friends, family, colleagues and neighbors. We must not take energy away from the most vulnerable members of our marginalized communities by centering ourselves during conversations about systemic racism; at the end of the day, these movements aren’t about us. We have the opportunity to take up the mantle and relieve BIPOC and AAPI of the burden of explaining to white folks why this work is so important. We have a gift in our mixed heritage, an ability to act as a bridge-builder between two different communities. No matter what, we must not put ourselves at the center of a pandemic of systemic racism that frankly doesn’t affect us as much. Our job as mixed race folks and POC with privilege, first and foremost, is to show up for BIPOC and AAPI; we must donate our labor, time and energy when our pockets are empty, and keep working towards an equitable future for all.

Sheila Houlahan, an Indian-American actress and singer, is an actor to watch. Houlahan is well on her way to building a successful career, with many industry types taking notice of her diverse abilities and skill set. Most recently, Houlahan played a supporting role in the Warner Bros. feature film “The Little Things” opposite Denzel Washington,Rami Malek and Jared Leto.

In 2019, Houlahan had major roles in two films that screened nationally in theaters: “Beloved Beast”, a Lionsgate film in which she had a leading role, and “Wallflower”, a film hailed by Variety as “one of the most haunting films of 2019”. Houlahan also was recently cast as a series regular role in the Amazon Prime show “The Scottish Play”, an absurdist comedy about a bunch of degenerates attempting to put on a production of Macbeth. You can find her on Instagram and IMDb.

Creating the Perfect Business for Vets