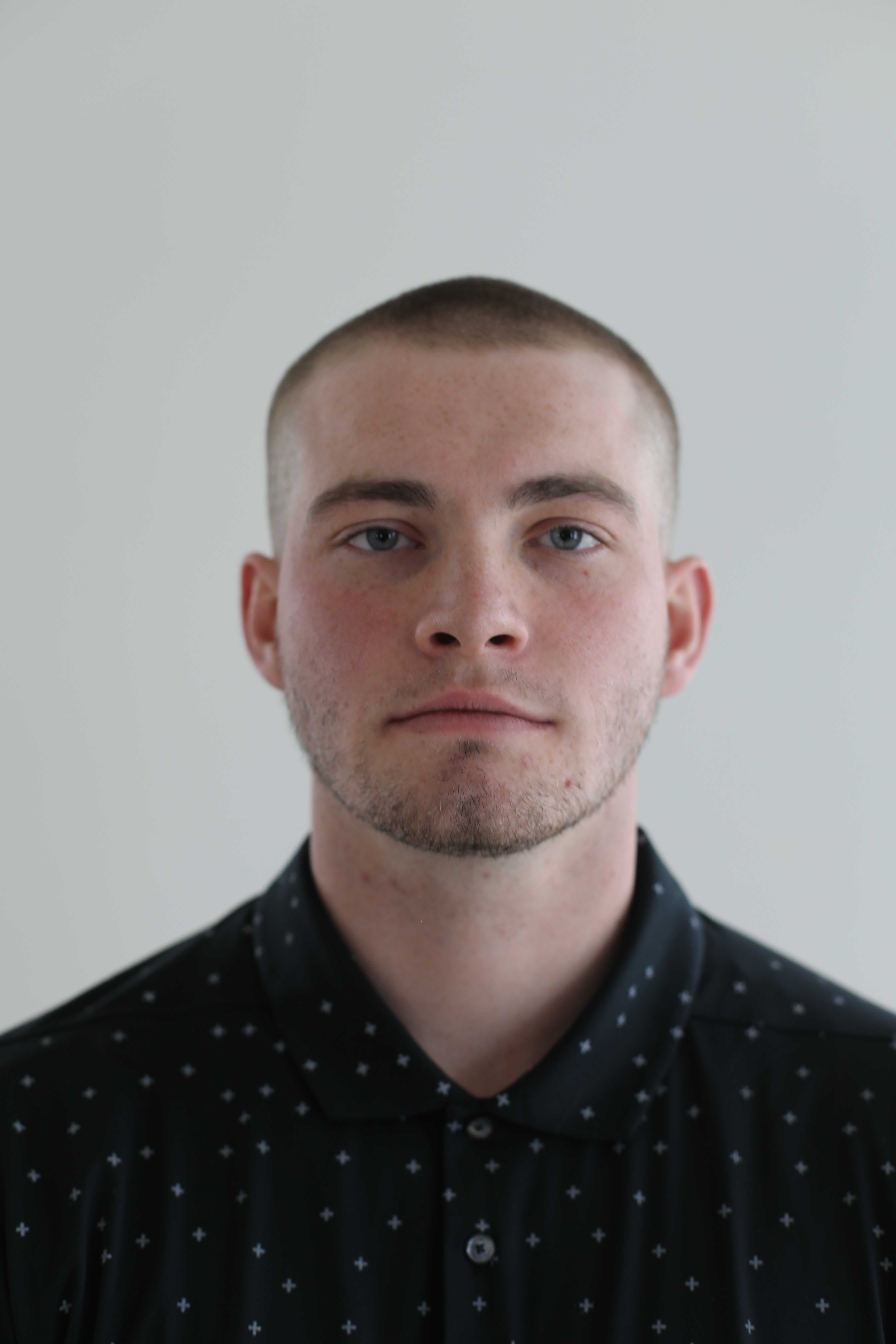 Dylan Hafen, being born and raised in Downtown Las Vegas, Dylan has always been continually on the move and hustled his way to the top in every industry and work space he’s been introduced to. He currently works as a Senior Partner at Grit Marketing – one of the countries fastest growing D2D marketing companies.

As a motivated individual, he has always found himself climbing to the top in whatever he does. As a young sales representative at Clearlink Technologies, in the rapid time span of 3 months, he rose to be one of the top salesmen for the Viasat brand (one of the countries industry leaders in satellite internet). He was able to accomplish all of this while attending the Woodbury School of Business at Utah Valley University.

His sales journey at Clearlink Technologies would soon end, and made the transition to be a D2D sales representative for Greenix Holdings. In another short time span of 3 months, he generated over $200,000 in revenue for the company through cold calls, making him the #3 ranked rookie in the entire company, and top 35 overall rep company wide.

During the months of September to April of 2019-2020, Dylan went on to recruit and manage a team of 20 sales reps in the Tri-State area, becoming the companies #1 pound for pound sales team that year. He and his team generated over $2.5 million dollars in revenue for the company, $310,000 of which were from his own personal sales. He was placed as a top 15 rep company wide after only his second year as an employee.

Dylan has always had the mind of an entrepreneur, which is what has helped him grow and scale multiple business in his lifetime all before the age of 23. Managing a real estate portfolio over $1,000,000 being one of his many ventures, he has ran with his life model of “creative investing”. With this attitude, he has assisted young individuals learn great business and communication skills through sales and D2D marketing. Helping 18-28 year olds earn six figure incomes in 3 months, he also aids his reps in financial and investing advice to propel them forward in life.

After his incredible run as a sales manager with Greenix Holdings (a multi-year Inc. 5000 company, and one of Utah Business Magazine’s “Emerging Eight”), he and his partners segwayed into their next venture and established their own company company – Grit Marketing.

This company is projected to generate over $55,000,000 in their first operating year, and pay out over $30,000,000 dollars in commissions company wide over the spread of 500+ reps. They are quickly growing to become the fastest advancing D2D marketing company in the world.

Dylan and his wife currently reside in Utah, where the headquarters of Grit Marketing is located. With the size of his investment portfolio at such a young age, to the rapid rate at which he has helped Grit Marketing to grow, Dylan certainly is on the entrepreneurial watch list this year. He welcomes all self motivated and determined individuals to connect with him to speak about how he can aid in them in their next break through steps to success.