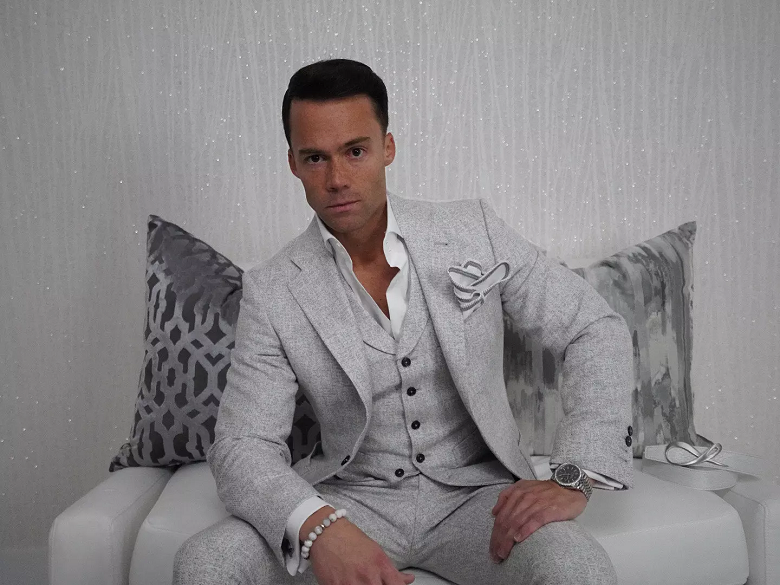 The fashion industry is a battlefield for competition. You have local to global brands, wholesalers, retailers, and e-commerce stores battling to increase their market share.

The beauty of fashion is that the demand is always there. Statistics show that millennials and generation z consumers have always prioritized their appearances. These consumers are constantly looking for aesthetic-forward pieces that will leave them looking their absolute best.

In such a highly competitive market with a high demand for the best, it can be difficult for a startup to make a name for itself. Yet the good news is that it is possible.

Read on to learn how Cesar Cruz remained on top in the fashion industry.

Cesar Cruz is an entrepreneur in the luxury menswear niche. He and his wife Natasha established Sebastian Cruz Couture in 2013. They started by selling pocket squares & men’s accessories. At the time, the pocket squares in the market were 16 by 16 silk or mesh materials. These pocket squares were always falling out of the pocket after styling.

Cesar got the idea to sell hand-crocheted pocket squares when he went to pick up his wedding suit from his alterations person. While at the store, he saw the owner’s daughter’s hand-crochet pocket squares and immediately had the idea of selling them.

How Cesar remains on top of the fashion industry

Strategy 1: Automate everything. From the onset, Cesar did not want a brick-and-mortar business. He built an e-commerce store and utilized social media for marketing. By setting up an online-exclusive store, he reached more customers than other brands stuck in the traditional brick-and-mortar.

Strategy 2: Franchise. Franchising has its advantages and disadvantages. Some disadvantages include a lack of loyalty. Cesar found out that some people he signed up for the franchise only wanted to use the brand’s name to sell other stuff. On the bright side, the franchise strategy helped him develop his brand. Stores with Sebastian Cruz Couture were set up across the state and other regions like Europe.

Strategy 3: Strategic partnerships. Strategic partnerships come with mutual benefits. For starters, you get to improve your competitive positioning. Also, you get to access valuable products that can boost your sales. Cesar recalls how he partnered with an entrepreneur from New York. The man had some high-quality fabrics, including a White Paisley fabric. Cesar’s wife, Natasha, used the white paisley fabric to create a dinner jacket. Later they posted Cesar wearing the white jacket with a yellow gold border pocket square and a golden Rolex watch. The picture was an instant hit as hundreds of clients pre-ordered the jacket.

Strategy 4: Social media. From the onset, Cesar utilized social media to market his products. He says you won’t need to spend a dollar on marketing when you have your targeting on point and genuinely engaged.

Cesar’s Strategies have helped him turn his brand into a fashion empire. The brand has become internationally accessible and continues to deliver quality. Additionally, you can learn more about Sebastian Cruz Couture on their website.

Handcrafted exceptionally unique sustainable products only at Creations by Will.

How Technology Could Change the Face of the Sports Industry?