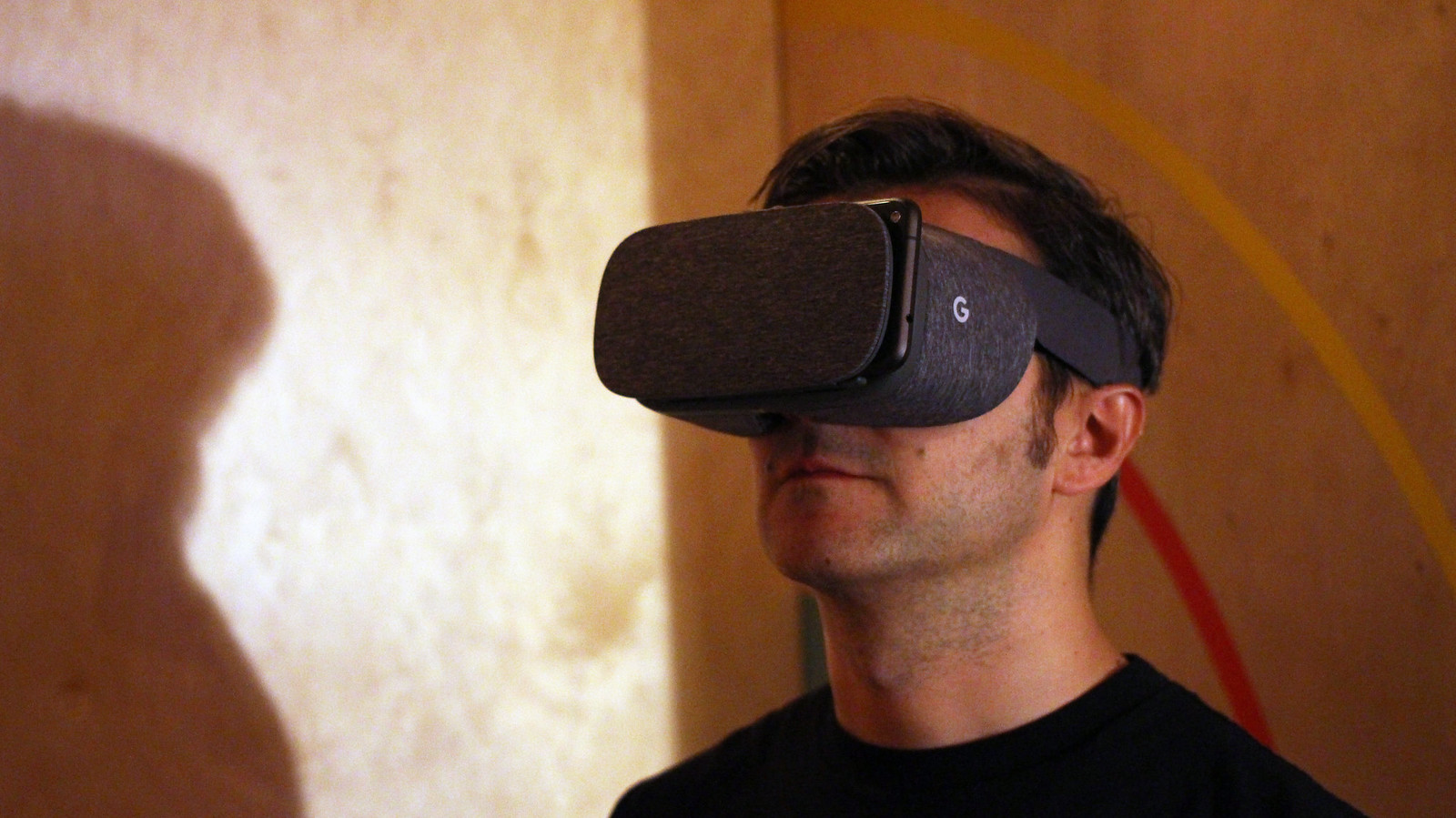 Sport is one of the best examples of how new technology can disrupt an industry and enhance the enjoyment that we get from something that has been around for a long time. What are some of the key developments that are already underway or that we can expect to see soon?

It seems strange now to think that we’re used to watching sport in exactly the same way as millions of other people at the same time as them. The top eight listings in the most-watched American TV shows of all time are the Super Bowls, with the XLIX event in 2015 leading the way with over 114 million viewers. Yet, every single person who watched it that year did so on the NBC network and saw exactly the same images as everyone else.

Changes have been underway lately, with the NFL moving their showpiece event onto streaming for the last couple of years. However, fans who love stats want to see something very different on their screen from those who just want to see the game, and some others prefer to see the crowd and soak up the atmosphere.

The NBA Bubble in 2020 introduced audiences to a new way of viewing games as courtside VR tickets let fans see exactly what they were interested in at all times. Expect this trend to grow, so that viewers are eventually able to watch their favorite sports with complete freedom, focusing on what most interests them.

The possibilities offered by the mixture of VR and AR aren’t just limited to watching games in a unique way. These technologies could also let us take part in sports from wherever we are, giving us far more freedom in terms of how we take part in games and events.

The use of wearable tech has been increasing in sports, with many teams and athletes now using it to track real-time data. As part of the fast-growing sports analytics industry, this is something we’ve seen introduced into sports like basketball, football, and soccer in recent years. The data collected can be used to boost player performance.

Another interesting possibility is that wearable tech can help athletes to avoid injury. Going back to 2013, it was reported that the Florida State Seminoles suffered 88% fewer soft tissue injuries when using these devices. One example of this type of use is when a team’s coaches analyzes a player’s movements when they’re tired, and removes them from the action before any damage is done.

For the moment, any injury suffered while carrying out sports can cause serious harm to the athlete in question. Contacting a personal injury lawyer such as McGinley Solicitors can lead to a claim being made in the case where a person or company’s negligence caused the injury. Cycling accident claims are among the most common types and using wearable tech hooked up to the cyclist’s smartphone could help to mitigate this.

These are just a few examples of how emerging technology is changing the face of the sporting world and giving us new ways to enjoy the games that we most love.