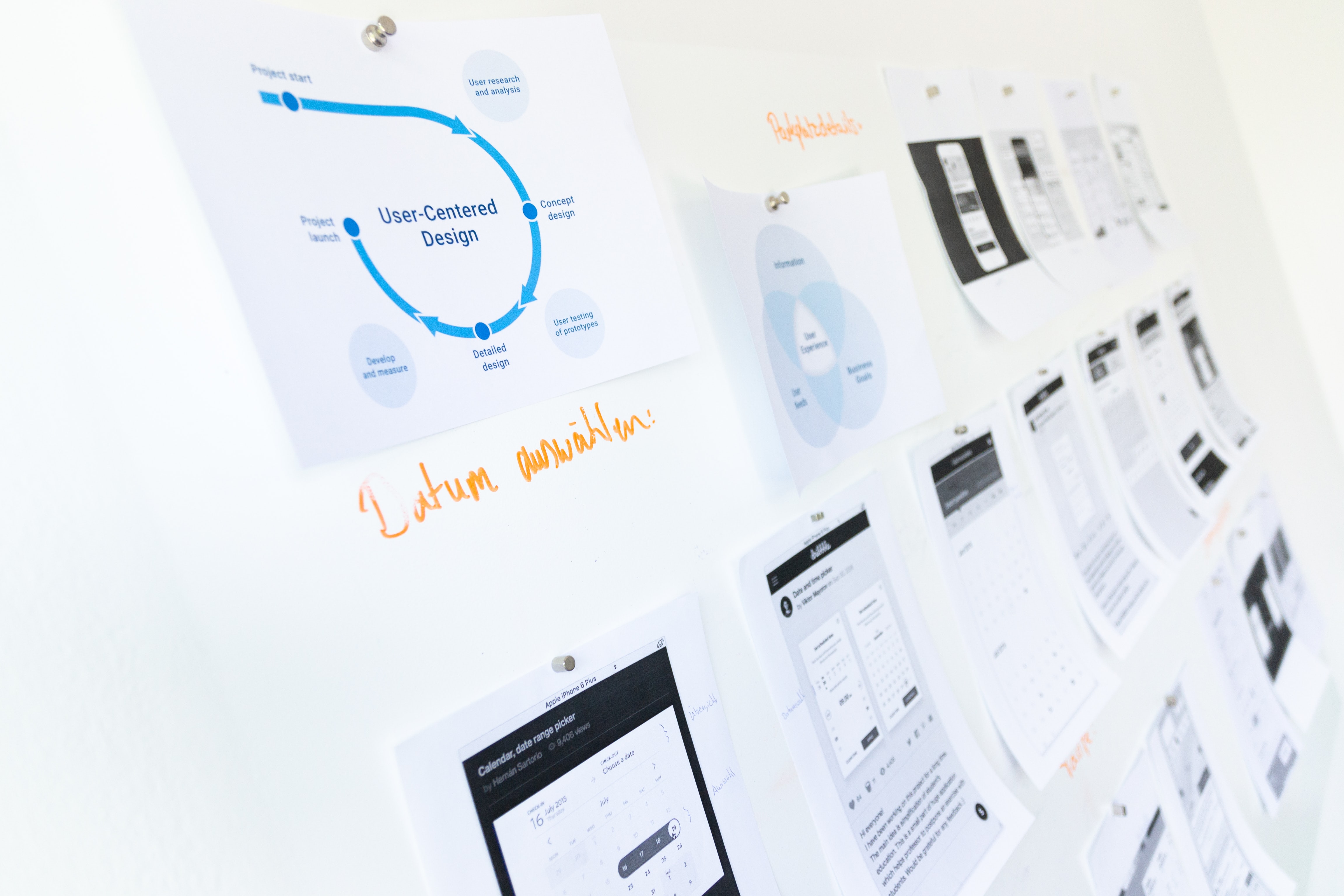 Finding the right data scientists is crucial for the enterprise. Here are four hiring tricks that will help you find the perfect candidate.

Research shows that data scientists are going to be some of the hottest hires, across all industries with 2.7 million new jobs expected to be created by 2020. There won’t be enough people to fill those roles, so competition for data science recruits between organizations will be severe.

You’re also going to pay a great deal for your company’s data scientists. As with any job in short supply, those working in the space can command high wages, and data scientists are expected to see their average salary to lift from $112,000 to $130,000 in the next couple of years.

What is a data scientist, and why are they so in-demand?

A data scientist works with data to provide insights back to the organization on everything from customer engagement, to website analysis, competitive comparisons, and company financial performance.

With “big data” being a priority for many organizations now, the data scientist is the shepherd for the data – they maintain the databases for accuracy, oversee development for applications that leverage the data, and provide strategic advice based on the reports that they generate.

They’re a critical cog in any modern business. However, data scientists are also a very different kind of hire to the typical IT professional – and indeed, you shouldn’t be looking at them as “tech staff” at all. But what should you be looking for when making a data scientist hire?

1) Find expertise outside of data

You want data scientists that have an understanding of business management and marketing, or with experience with finance or HR. The more generalized and broad the skills of a data scientist, the more useful their data science capabilities tend to be.

2) Find people who are genuinely curious

This is something that will come out in interviews – you can’t really find “curiosity” on a job resume – but you do want data scientists that have a passion for puzzling through things. Data science is a science, but it’s also a creative field. Like puzzling through the meaning of a great (and obtuse) film or book, a data scientist needs to see a mountain of raw data, and then have a passion for deriving unique insights out of it.

Data scientists are generally brought into the organization to provide it competitive differentiation – what is the data saying that a competitor missed out on? Or what’s a trend that’s bubbling so far below the surface that it’s almost impossible to spot? The best data scientists are able to see that there’s something unusual or interesting in a data set,  which in turn, allows them to analyze the data and provide more valuable insights.

3) Find them from their peers

One of the interesting things about the data science field is that people within it tend to be quite open and talkative. Data scientists are always sharing ideas on blogs like LinkedIn and Medium. They’re showing up at conventions – if not as keynote speakers than they’re the ones asking the questions in the audience.

The better data scientists have reputations in the industry, and by joining networking communities and associations, those names will start to become familiar. Ideally, you’d want to get to the point where you don’t need to even put a job ad in for a data scientist role. You should already know exactly who you want to hire.

4) Look for people inside the organization

Data scientists are so hard to find, and expensive to recruit, you might find better success finding someone inside the organization to train in data science. Universities and colleges offer postgraduate degrees in data science that are tailored towards those currently working.

These degrees generally sit on top of MBAs or technology expertise, meaning that you don’t need to send your staff through the undergraduate process. For the employee, data science is a strong career step, and an opportunity to increase their salary and job progression within the organization.

There are plenty of things that can be done to attract skilled data scientist professionals to an organization. However, if a business does find hiring a challenge, then the internal training and upskilling of staff could serve as a potential option. With that being said, one thing remains clear, data scientists are highly sought after, and the demand is very quickly outstripping the supply.

How to Grow Social Media Accounts with Jordan Mangan (buckethatboyyy)

Luke Fitzpatrick has been published in Forbes, Yahoo News, and Influencive. He is also a guest lecturer at the University of Sydney, lecturing in Cross-Cultural Management and the Pre-MBA Program.