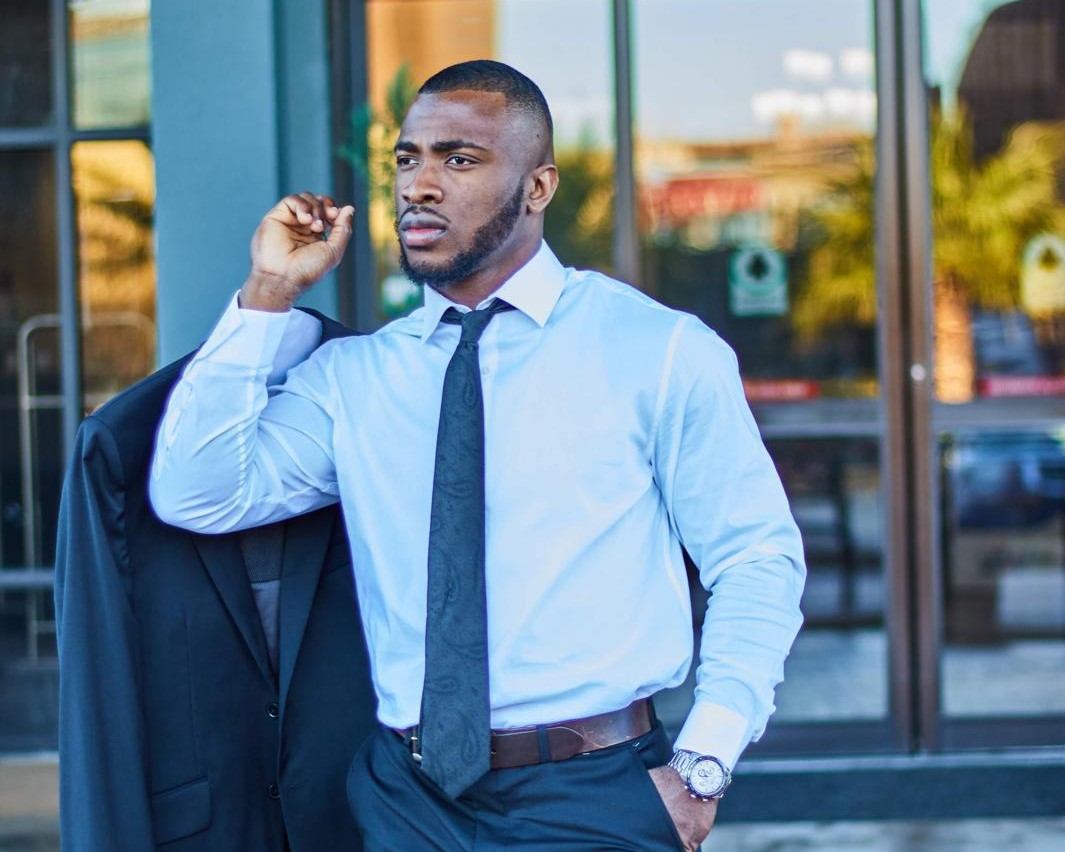 Failure is a fundamental part of life. We are all going to fail at something. It happens but what is most important is that when we fail, we learn from it. Making failure worth it is the attitude that puts us on a path towards success, and the sooner we embrace failure for what it is, the sooner we will succeed. Every entrepreneur, inventor, visionary has most likely failed multiple times, which is what fuels the motivation and dedication of the world’s most driven individuals.

People who talk openly about their failures are the types of leaders you can trust. They aren’t willing to hide the truth to flaunt some perfect and shiny persona because they uniquely understand the lessons failure has to offer us. I sat down to speak with self-improvement and development coach Bismarck Ebhiweh who works with high-profile individuals looking to level up on success while doubling down on their failures. He shared with me the five essential lessons to learn from failure.

First and foremost, we have to realize that failure is inevitably going to happen to us. Once we accept that and move past our fear of it, we can begin living life to our fullest potential. “A life without failure is a life hardly lived,” states Bismarck. “If you have never failed at anything, you have never tried. A lot of times, we only see the results of someone’s success, and we never see how many times they’ve fallen and had to get up.” What Bismarck maintains is that perfection is a myth, and we have to stop striving for that. We need to start aiming for growth, and once we accept the fact that we are going to fail, we are on the first step towards learning from it.

W​ith the rise of the guru and influencer culture; everyone is out there trying to sell us on the idea that they know the secrets to success. There is no “right” way, and there certainly isn’t one way of doing things. Bismarck explains, “there are a hundred ways to do something. The truth is failure is going to lead you to the right way that is right for you.” Everyone is different, making our ideas of success incredibly diverse, meaning that failure isn’t telling us to quit. It is telling us to find another way.

3​. You learn what you are made of

Even the strongest and most confident of us has no idea what we are really made of until we’ve faced a challenge, and failure has a particular way of showing us the truth. “I was a collegiate athlete, and my limits were pushed all the time,” says Bismarck. “It was when I was knocked down and had to face getting back up did I finally learn the extent of my strength.” Bismarck believes wholeheartedly in the idea that it doesn’t matter how many times we get knocked down. What matters is how many times we get up. Don’t be afraid to forge yourself in the fire. You’ll be stronger for it.

N​ot only is failure inevitable; it is entirely normal. “It’s all about reframing our expectations and ideas of what is acceptable,” says Bismarck. “Society has this tendency to look down on failure and chastise our mistakes, which is unreasonable. Failure should be celebrated because it is a fact of life like anything else and often leads us down exciting paths.” If your circle doesn’t celebrate failure, find a new one. You want people who promote growth and not run from it.

Failure doesn’t mean you just pack up and quit. It just means there is another opportunity ahead. “The biggest misconception about failure is that we should give up but what failure is trying to tell us is that there is something better out there,” explains Bismarck. “As humans, sometimes we have tunnel vision, and we don’t see where we should be going. It’s failure that clears up our vision and opens new doors we may not have thought of opening.”

This positive attitude proves that while we may feel like we are losing, we are actually winning, and with these five lessons, we can learn so much from failure.