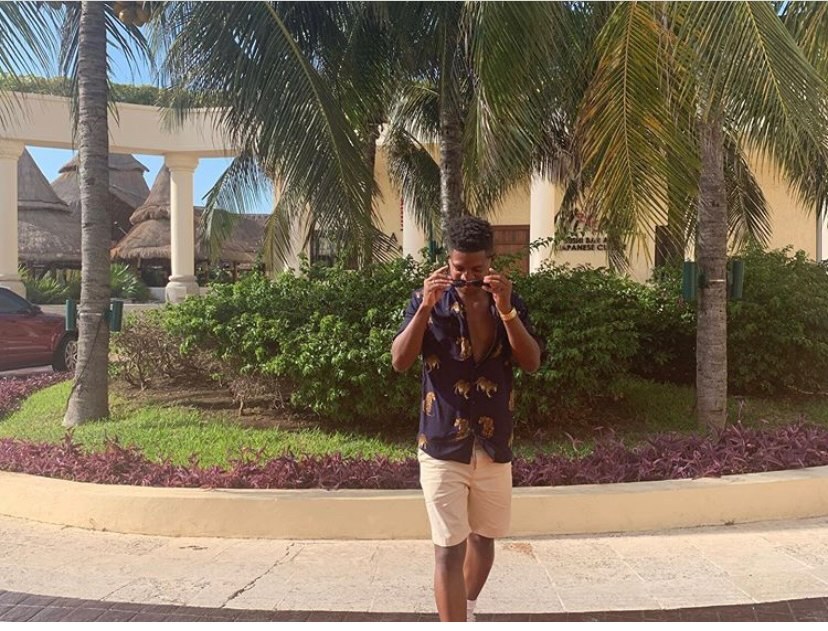 Meet Jordan (Agent), Dooley. A 23-year-old real estate investor from Atlanta. He owns and runs a company called Diamond Home Acquisitions together with his partner Beni. Agent Dooley has been in real estate full time since he was 19. He did his first deal while he was driving around delivering pizzas for Pizza Hut, and from then, took the $1,200 he made from his first wholesale deal and quit his job and never looked back. He looked to expand his value in the business by getting his real estate license and closed a couple of transactions but ultimately decided being an investor would be his vehicle to wealth.

It’s a common adage that 3 out of 4 real estate professionals fail within the first five years. And thus the question that arises is what does it take to be successful as a real estate agent or investor? And how long does it take?

We caught up with Agent Dooley to learn some of his secrets.

Specialize and get a team

When it comes to real estate, the last thing you want to do is to try to be a master of everything. Building a team and putting duplicable systems in place is key to building a real estate business with deals always in the pipeline. Agent Dooley adds that he has benefited from focusing on the business full-time and specializing in a niche. Diamond Home Acquisition focuses on only two aspects: Sourcing investment opportunities to investors (Wholesaling) and buying and flipping properties. (Fix and Flipping) He adds his company even has exact criteria that they look for when buying and flipping properties. The project he’s working on now was bought for $183,000, requires $70,000 in repairs, and is projected to hit the market at ~$350,000.

“It’s not always about making the most money. I like deals that can make me the most money with the least work, risk, and headache.”

We live in a world of uncertainty, even more so recently. Real estate investors have to constantly balance risks that are largely out of their control like price fluctuations and liabilities associated with properties. Agent Dooley has had his fair share of challenges. On his first go, he lost $19K on his first flip house at 21 years old. However, he did not give up. A year later, he flipped another property and grossed $82K. We asked Dooley what he learned from getting burned on his first deal, here’s what he had to say: “I ultimately lost my first deal because I was an amateur. I didn’t know the numbers, I didn’t buy at the right price, and more importantly, I didn’t begin with the end in mind.”

This sounds boring, but it’s the ultimate key to scaling. Nothing can stand (businesses included) if the foundation is flawed. Agent Dooley states that starting with a smaller/less expensive fix and flips will allow you a higher success rate because they require less rehab, less capital, and you can usually avoid dealing with city permitting which is another beast in itself. In terms of wholesaling (which is extremely popular now due to the low monetary barrier to entry), Dooley started off as a solo investor, driving for dollars and cold calling. As he had success, he invested back into the business by creating Diamond Home Acquisitions, renting an office in the heart of Sandy Springs, GA, and has grown a team of 5 consisting of Acquisition Partners and Virtual Assistants.

Which Beliefs Influence Success or Failure in Business? – Advice From Rohan Attravanam

Keeping It Real Estate: Julia Wang On How To Sell Home And Influence People