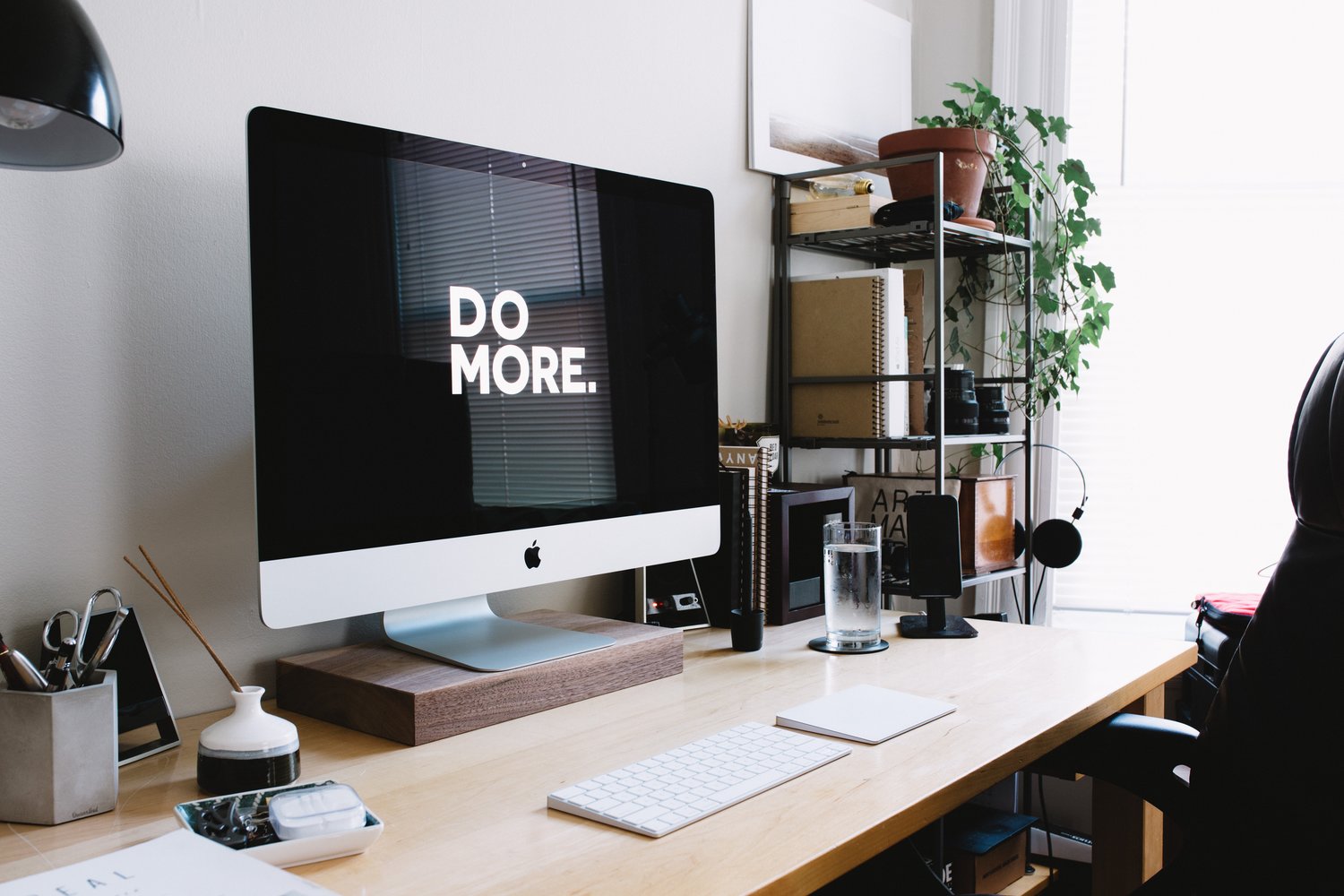 Online coaching is something few people have considered, though when it comes to getting coaching more and more people are seeing greater value in getting their coaching online. Coaching as an industry has seen very little change until online coaching became a very viable option, yet life has changed in very dramatic ways. Go through most online publications now and you will notice how heavily people are focused on success, wanting greater results, while wanting those results faster too. Something which taking time out, traveling to a fixed location to visit whatever coach you can find locally, at a time within their working hours.

We live in an age where adaptation is key. Flexibility must flow, so that people can create success, so with coaching often working so that coaching clients can become more adaptable, shifting so they increase their chances of success, holding on to old ways of doing things just seems crazy. This is where online coaching has broken the mold, helping entrepreneurs and people globally.

There are far more than five reasons for getting online coaching, there are benefits which run far in excess of those brought by regular coaching done face-to-face. These five compelling reasons for getting online coaching are what are drawing most people into switching how they get coaching, plus in various cases, luring those who felt unsure for a long time into actually getting coaching.

Online coaching breaks down geographical barriers. It stops all that need for travel, meaning that you can extend way further in terms of your selection of coaches. Whereas previously you might have looked in a one-hour radius for coaching, maybe ninety minutes for a really good coach, you still had limitations in how skilled the coach was that you could get. So getting coaching that would truly remove your limits, setting you free for that best success, was impossible. Leaving you limited from the start.

This is the primary reason many people are going online for coaching now. Because online coaching sees them accessing far better coaches, potentially the world’s best coaches depending on their chosen coaching service. When you connect via Skype or Messenger your coach can be anywhere, so now because of online coaching you really can have the best coaching possible, without lots of travel.

2. Locational Freedom You Can Be Anywhere

For some people coaching, as was, brought limitation as it held them to a particular place. With increased work travel, especially for entrepreneurs, especially digital entrepreneurs, having coaching in a fixed place every couple of weeks is like being chained down. Bringing unwelcome limitations, which added to the potentially limited ability of local coaches, made coaching seem unwise.

By gaining locational freedom, having coaching wherever you have internet access, plus gaining compelling reason number 1 of having an amazing coach who will coach you online, then things become very different. For digital entrepreneurs or digital nomads, this is a huge thing. Meaning they can retain that freedom of movement, while still having an amazing online coach help them release everything holding them back in their mindset, so their business can really fly. Even for those who just wish to stay home, or in their office, this is a very compelling reason for having online coaching.

3. Gives You More Time For What You Love

Because online coaching cuts out travel time, you get more time for what you love. Just think how three or four hours a month could be used. For some this could well be two hours per week gained back. For people going through life change, or improving relationships, that’s extra hours of creating love and happiness. For those having online business coaching, that’s potentially two or more hours each week you can use accelerating your business, which is compounded by compelling reason number 1 of having a world-leading coach coaching you. Or, potentially, you gain extra time for decompression, allowing you headspace for relaxation, release of stress, thus improvement of your life in another dimension.

Whatever you choose, having extra time is something uniquely beneficial in current times when life’s pace can be seriously hectic. Online coaching provides a really solid win with this.

For some people, that thought of having others know they’re having coaching is too big a barrier compared with the benefits of having coaching. Being seen as fully in control, without needing help, blocks them from having coaching. It could just raise too many questions about their mental or emotional state, or their level of competence in what they’re doing. All from that potential risk of being seen going for coaching.

By having online coaching a massive level of anonymity comes in. You need never be seen going for coaching because by connecting with your coach online either at home, your office, or whatever private space feels good, you can get all that coaching help you need. Gaining even greater control over your situation, while other people being completely unaware. For those who value their privacy, this is a hugely compelling reason for having online coaching. For many it’s that swing factor which makes much-needed coaching possible, especially in connection with all those other compelling reasons for having online coaching, especially having a world-leading coach helping them.

10 Rules for the Successful Management of a Startup Business

Carl is a frequent tech contributor for sites such as e27, HackerNoon, and more. His writing focuses on marketing, entrepreneurship, and high-growth startups with a focus on capturing trends in the market that are applicable across the globe. Carl splits time between Singapore and London.