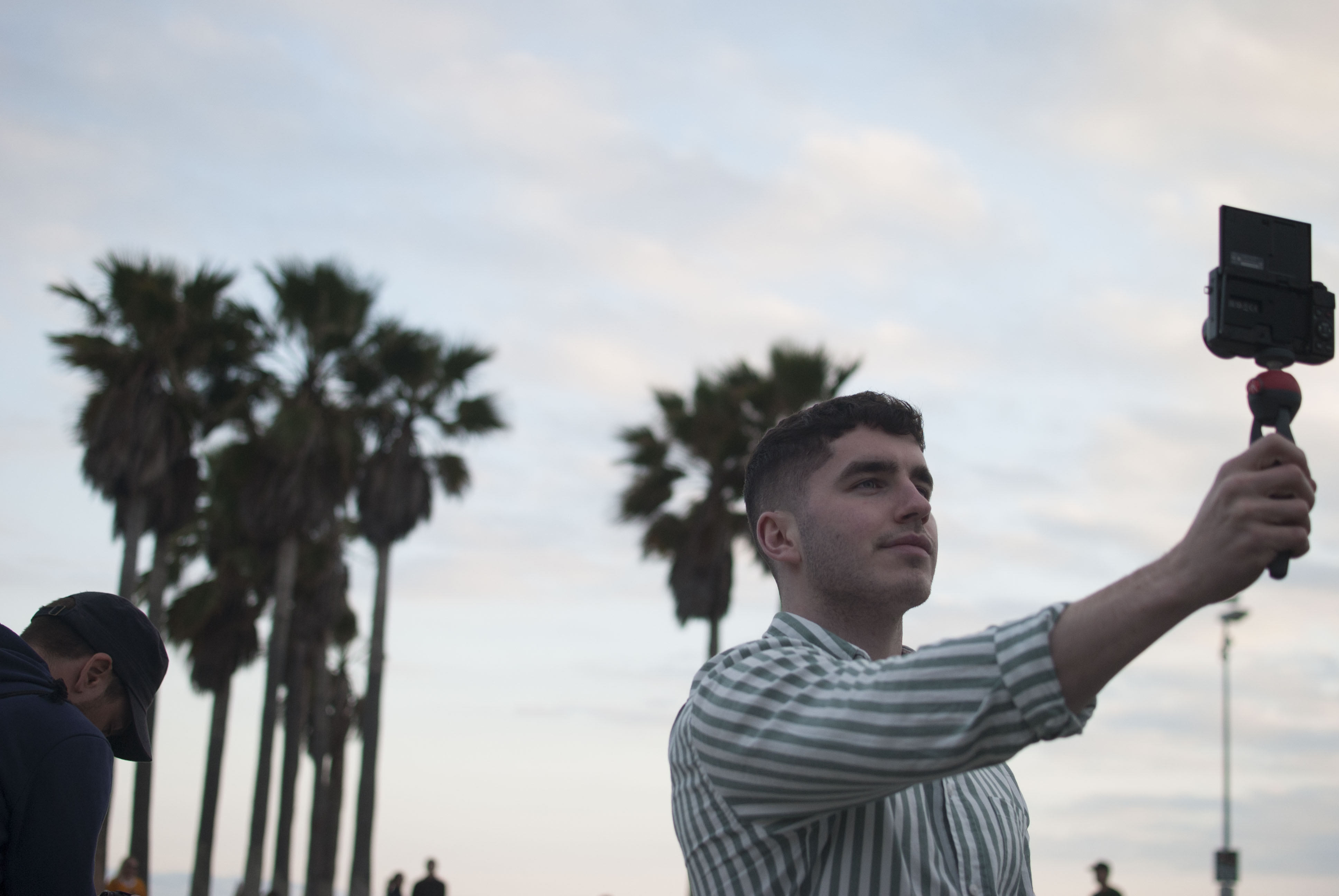 You’re probably familiar with young entrepreneur Callum Roche and his inspirational eCommerce success story from my recent interview. Roche is the Founder of an elite personal branding agency, Supercharged Clout, and is also the Co-Founder of Ecom And Chill. He currently works with entrepreneurs and influencers who aspire to make a larger impact through his personal branding and marketing services. Callum has been involved in numerous entrepreneurial ventures throughout the last decade and is not one for wasting time. Here are some interesting things you probably didn’t know about the 23-year-old.

When he was a teenager, he didn’t know much about the legalities around starting a company. Callum was focused on speed to market, generating cashflow and customer satisfaction. It wasn’t long before he received a cease-and-desist letter through his home mailbox from another brand who demanded that Callum change the name of his company because it was the same. He quickly realized the right move would be to set up a legal business entity to protect him going forward.

2. He enjoys reading books on cosmology and astrophysics

Callum says since he was a young child he has been amazed by the universe and its evolution. As a kid, he recalls spending a lot of time outside at night stargazing

and said it humbles him knowing that we’re all equal beings on who are merely just renting time on this tiny planet for a short period of time. Looking up at night in awe at the size of the universe reassures him that he is equally as capable as the greatest of minds of the past, to leave his mark on the planet long after he’s gone.

3. He recites positive affirmations to himself everyday

Callum Roche didn’t come from money and grew up in a working-class household. His father was a taxi driver and his mother worked part time to provide for the family. Nobody in the family had owned a business and money wasn’t always the easiest to make. Callum learned how to pound certainty into himself by strengthening the control of his mind. He would often repeat affirmations such as, “nobody is better than me, I am confident, relentless, and I am the best at what I do”. He became an avid studier of Napoleon Hill at the age of 17 and likes to go on long walks and jogs listening to self-help audiobooks.

4. He wrote a bestselling book

The accomplished entrepreneur published his first book in 2020: ‘5 Figure Patients, How to Get Off the Insurance Treadmill & Secure High Paying Cash Patients’. Its key points of discussions are centered around building expert celebrity status in your community that will create a mass surge in business. Callum got the inspiration to write the book when he was working with dentists on their marketing. He realized that there was a huge problem with dental clinics relying too heavily on insurance cases and failing to make a substantial profit.

Roche is planning to publish a second book in 2021.

5. Consistency is very important to him

Callum considers consistency to be a key factor in his success. The one way he likes to be consistent is having a positive morning routine. He wakes up, works out and makes sure to get a healthy breakfast before he gets to work. Roche believes that you’ve got to have a plan, or you’ll fall off track in a lot of areas in your life. Trying to manage two companies is hard, so planning his day helps keep him focused.

One Kay Talks Being Independent, Early Beginnings, And Inspiration