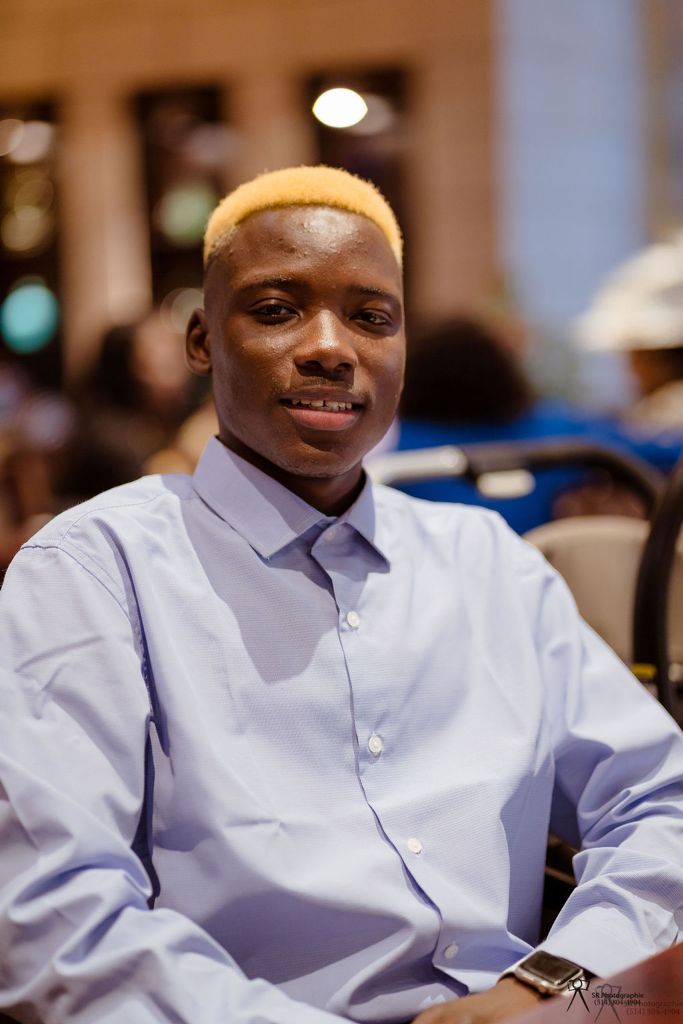 Born on December 12, 2001, DVK One, an independent artist has strived hard to climb the ladder of success. Hailing from Burkina Faso, the artist co-founded one of the most renowned music labels Dabassment Records in 2020. Kickstarting his musical career with several singles as the record of achievements, DVK One has worked hard to be at the pinnacle of success. Here are 5 tips by DVK One that will allow you to make big bucks in any industry.

1) Presentation Skills: Presentations are essential especially if you aren’t a fan of rap or don’t have young people under your entourage. Today, Daouda Issoufou Amadou, popularly known as DVK One enjoys an army of fans. When he was asked about his stardom, he said, “ I love it when people appreciate my talent. However, I try to keep my private life away from the limelight.” He advises people to work on their personalities to ace this skill.
2) Diligence: Your diligence will make you stand out of the crowd and DVK One exemplifies it. People might not have seen him but people surely know his lyrics by heart. Along with several mixtapes, singles like LADS has caught people’s heart in no time. With diligent efforts, DVK Onestands out as the new face of French rap.
3) Be Creative: To survive in any industry, you need to be creative and no one knows this better than the young artist DVK One. By gaining this skill set, you will be able to alleviate your stress and anxiety. The best way to have a creative mindset is by letting your mind wander. DVK Onealso urges people, especially the youth to keep a check on their thoughts.
4) Develop Emotional Intelligence: Developing emotional intelligence is one of the prime requirements of making it big in any industry. DVK One believes that your emotional intelligence allows you to understand the situation and act accordingly. By performing certain mind development exercises, developing emotional intelligence won’t be a hassle.
5) Reinforce Your Willpower: DVK One firmly believes that the day you reinforce your willpower is the day you get a step closer to success. People often forget their long-term goals which shouldn’t be the case. Avoid distractions and keep yourself reminding your goals every day. This will surely allow you to reinforce your willpower and you will achieve your goals in no time.

Currently, the young rapper is ready to take on the world and conquer new territories. With his next release, titled true story, he is gaining all the appreciation he deserves. Follow him on social media to know more about the young star and his upcoming releases.

Darren Herft talks about his journey through the Private Equity arena

Fashions Blvd Is Re-Inventing the Magic of Fashion