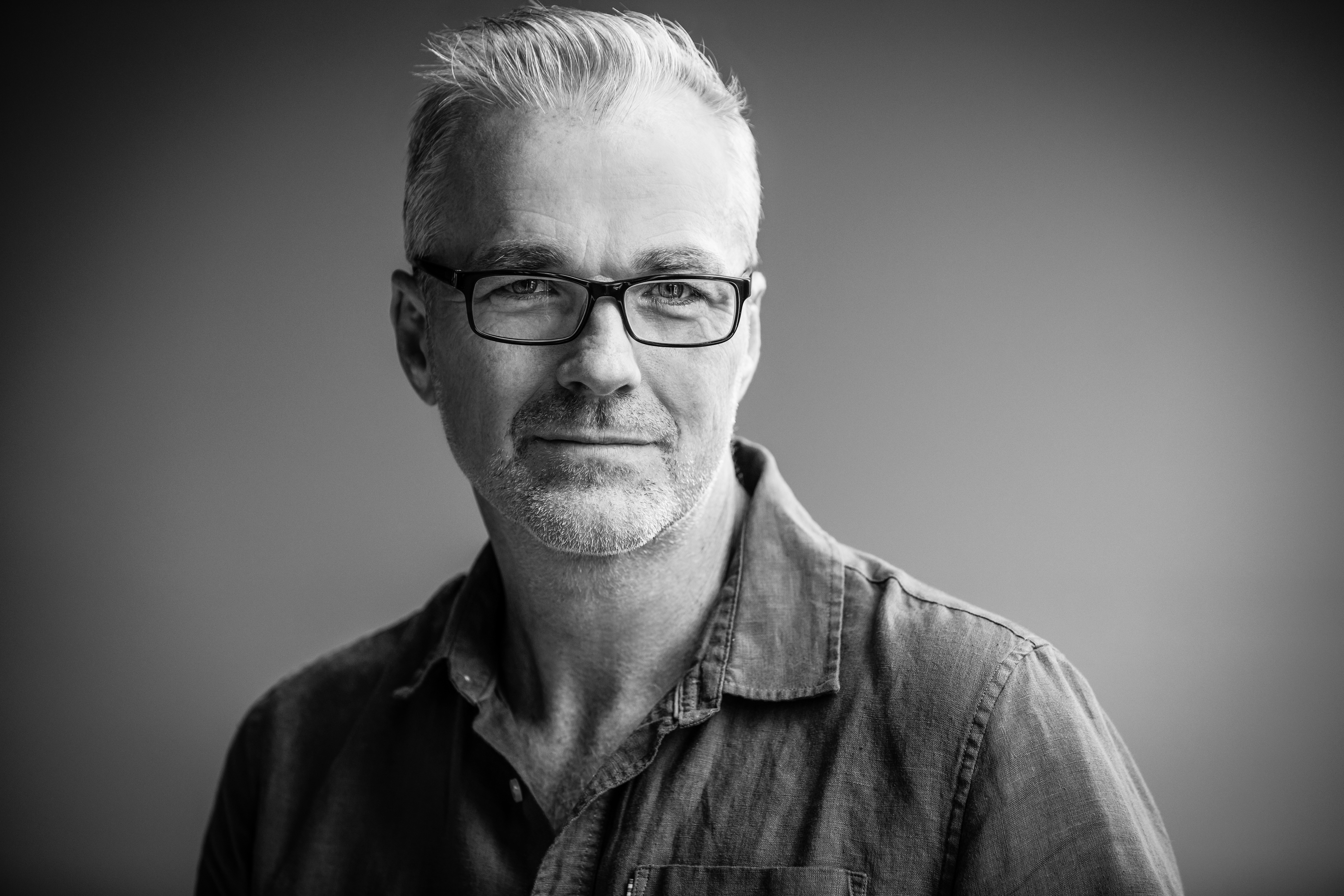 Having first built his own thriving business, unexpected bumps in the road taught author and culture coach Lawrence Ellyard how to take success to six figures and then seven. Now he shares his next-level secrets with budding solopreneurs or established entrepreneurs.

Author of nine books and CEO of the International Institute for Complementary Therapists (IICT)  Lawrence Ellyard has a successful track record at building business, firstly his own training and practices and then the IICT – a professional industry body that provides membership, insurance, resources, and a global community for complementary therapists working in over 1,100 modalities.

With over 25 years of experience in the natural health industry, he was instrumental in developing the IICT’s operations within Australia and then internationally. Formerly the Director of The International Institute for Reiki Training, he has several years of practice as a Transpersonal Therapist and a Masters in Transpersonal Studies. Lawrence’s works have been endorsed by H.H.14th Dalai Lama, Dr. Masaru Emoto, and Jack Canfield.

Start with why – vision and values

It was two and a half years ago that business really started to take off when Lawrence got really clear about his own personal values and vision. “Originally some staff members and I worked together to create the values for the company. Some liked one thing, others liked another, so it was a bit of a mish-mash, they weren’t really aligned to my life,” he explains.

With help from a culture coach, he got real clarity about what was truly important to him as the company’s Founder. “As Simon Sinek said, you need to start with why,” Lawrence says, “so I put together three personal values of presence, contribution, and family – then 3 distinctions within each of those. Once clear about his own personal values, Lawrence recreated the company values and vision statement. “And then a really interesting thing happened – 80% of my team quit because they were no longer aligned with the company’s vision and values.”

Lawrence is a big believer that you should fail fast and often, “because you’re either winning or learning.” In terms of any ‘failure’ that proved a blessing in disguise, he describes the sudden loss of 80% of his staff as a “freak-out moment” at the realization that “We’ve got the ship, but we’ve got no crew, So who’s steering now?”. The good news for the IICT is that their departure paved the way clear for Lawrence to attract the team that was actually right for the company. “We now have the most wonderful people who are just so committed and so deeply invested in the business.”

That proved a real turning point for the IICT, the business has gone from strength to strength since then. The message, he says, is that if you’re really clear about what’s important to you, as Founder and CEO, and you’re able to bring what you find important and meaningful to your company and to your people. Then you’ll attract the right kinds of people who are fully enrolled in that.

Having found the right team two and a half years ago proved crucial towards the IICT’s survival during the pandemic. In April of 2020 “everyone pressed the panic button” says Lawrence. With the organization seeing 33% attrition in its membership, some immediate cutbacks had to be made for the long-term good.

“When the pandemic hit, we had to make all our staff part-time. We slashed hours, we cut costs, we had to do everything to stay afloat. We all banded together and took it on the chin because there’s a real deep sense of belief in what we stand for, and why we do what we do.”

Within 6 months, they had not only recovered the 33% lost members but then also achieved 40% growth on top of that. He attributes much of that to his team, as well as an increased interest in complementary therapy and the 1,100 modalities that the IICT recognizes and secures insurance coverage for. “There was more introspection during the lockdown, some people needing a new start due to redundancy, some realizing their true ‘Why’ lies elsewhere, and others looking to turn a hobby or side-hustle into a solopreneurship.”

Lawrence’s candor about that “freak-out moment” is very much in line with his belief that you should lead by example. “So many of the most important traits necessary to be a good leader – transparency, authenticity, vulnerability – these all shine through when you lead by example.”

Transparency has proved especially important during the pandemic. Being upfront with his staff helped foster their support. For authenticity, Lawrence compares good leadership to good parenting. “Teach by your actions, not just by what you say. Authenticity is the foundation to showing up completely in life.” And for vulnerability, he says at no point should be seen as a weakness. He references the work of Brené Brown who highlights the link between courage and vulnerability, which she describes as “having the courage to show up when you can’t control the outcome.”

Above all, he advises to never let your fear of failure hold you back from pursuing your path toward becoming a solo- or entrepreneur. For him personally, Lawrence’s pivotal moment was after a miserable day at his 9-to-5 job in advertising, when he found he’d been served a hefty parking fine. At a spirituality class that evening, Lawrence came to realize that his traffic fine for having parked on the wrong side of the road facing in the wrong direction was a metaphor for his life.

Taking the leap is part and parcel for entrepreneurs, he says, citing the metaphor that an entrepreneur only assembles their parachute after having already jumped out of the plane.

“You have to work things out. You don’t know how it’s going to work, but you have to be in the state of mind that it’s possible. I think that it’s incredibly powerful in business to be in the possibility mindset.”

“Failing fast is the learning, then you learn what doesn’t work. So then you can pivot really quickly, and see what does work. And whether that’s just split testing your social media or your

Google ads, or whatever – just try a new idea. And then just put it out to a portion of your customers to test it.”