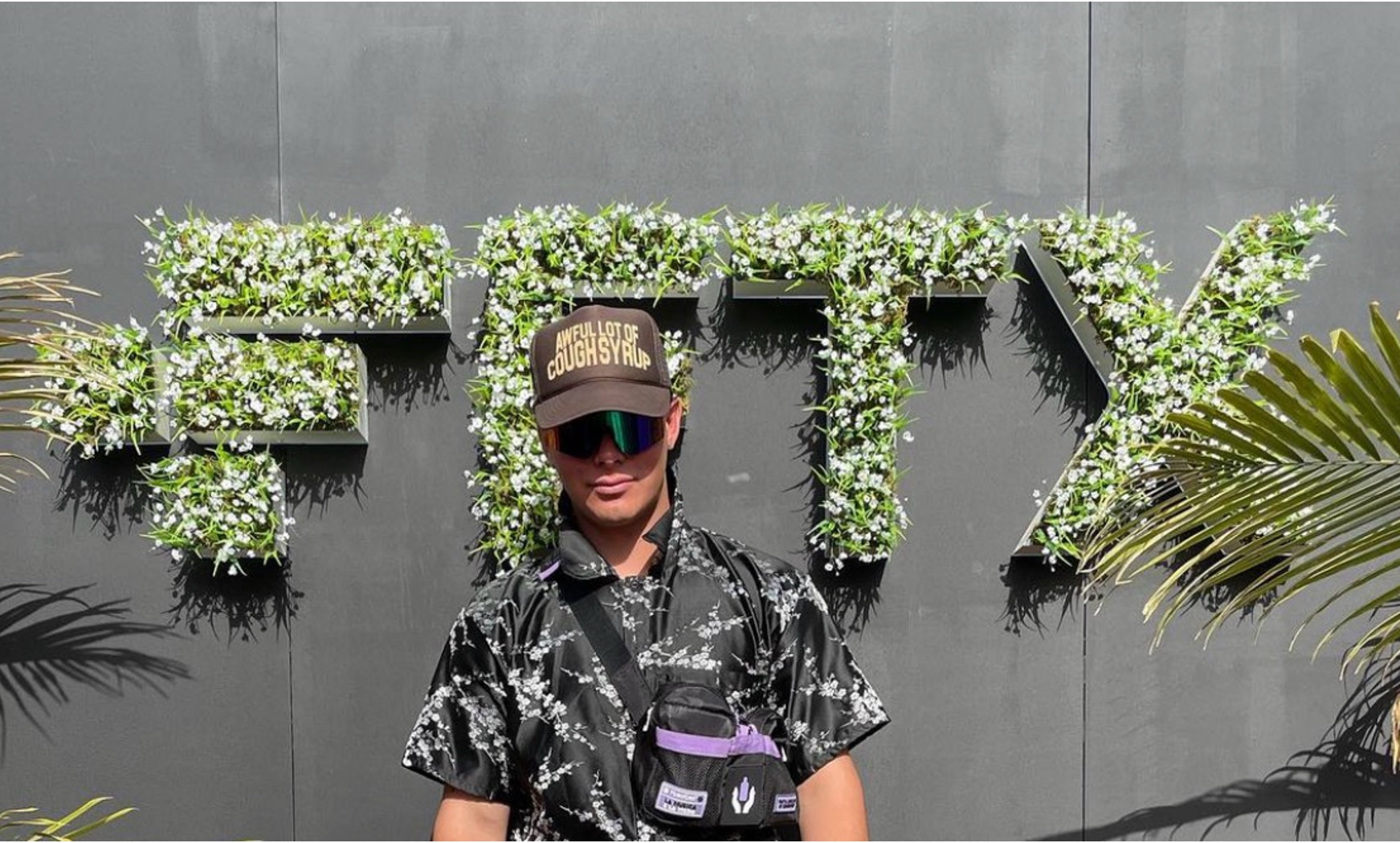 The complete shift to digital is coming to fruition. It’s happening in a massive way with digital marketplaces, as well as virtual real estate, otherwise referred to as the metaverse. Birdm0n believes the ever-growing prominence of crypto and the growth in non-fungible tokens (NFTs), the landscape of virtual markets, digital assets, and the manner to which we interact with others, will be radically different from the past. NFTs are fast becoming the most visible flag bearers of these changes. As of the end of 2021, the global NFT marketplace recorded nearly $23 billion in trading volume compared to 2020 when only $250 million worth of transactions occurred. Many digital artists and developers, such as Birdm0n, have ventured into the crypto world, with the goal of making use of their talents, and possibly earning from it.

Birdm0n is the Founder of Thugbirdz

Birdm0n is the founder of Thugbirz, an establishment that creates iconic NFTs. The Thugbirdz NFTs are built on the Solana blockchain, one of the best crypto trading platforms and marketplaces for NFTs in the world. Thugbirdz is focused on creating artistic impressions that denote personalities of different people and social cues characterizing our societies. Thorough Thugbirdz, Birdm0n has managed to showcase his creativity to the world while at the same time attract other digital artists to work with him.

Birdm0n is the Founder of Hatchlabz

Birdm0n is the founder of Hatchlabz, an organization that is derived from the inception of Thugbirdz, but meant to function separately. As a private company, it develops utility and other things like streetwear brands for Thugbirdz. The objective of Hatchlabz is to create an entire ecosystem that allows creators and culture curators to move fully into Web3. Birdm0n says that Hatchlabz has the potential to generate revenue and market activities perpetuated by Thugbirdz. He is hopeful that this business will eventually utilize mass media and social media platforms to convey more information about Thugbirdz projects and collaborations to diverse groups of audiences on the population front.

Birdm0n initially developed Thugbirdz as a one man team

Birdm0n developed Thugbirdz NFTs as a one-man team. He drafted the concept, built the project, and generated the art himself. Others have contributed to the success of Thugbirdz since the inception, but the project owes its existence to Birdm0n. He is still the primary force behind the project, involved as both the developer of Thugbirdz and the founder of Hatchlabz.

Birdm0n’s rise in the NFT world has been gradual, yet commendable. Just seven months into starting his business, he has worked with people like Anatoly Yakovenko, one of the co-founders of the Solana project. He has also directly interacted with celebrities like  Young Thug, Wiz Khalifa, Metro Boomin, Waka Flocka, and Sonny Digital, who are all holders of Thugbirdz. All of these engagements have exposed him to a realm of possible realities. He is using these moments to create more opportunities for himself as an entrepreneur and digital artist

Birdm0n was born and raised in Cape Town, South Africa. He has two older brothers who are currently in the crypto and tech biz. His parents are still married and about to retire from their jobs. Growing up in South Africa shaped him to embody culture and diversity, while becoming a dedicated and resourceful person; traits that denote his undertakings as an entrepreneur.

Birdm0n works in his free time

Birdm0n says he’s always just working; if he’s not working, he’s networking, because it’s important to meet people in real life. There is this huge trend of people being remote or international and never meeting, but he’s found that meeting people in real life has been incredibly valuable.

Birdm0n has a personality and background that favors good entrepreneurship. He is yet to reach the heights of his true potential as a digital artist- more is yet to come from him and Thugbirdz