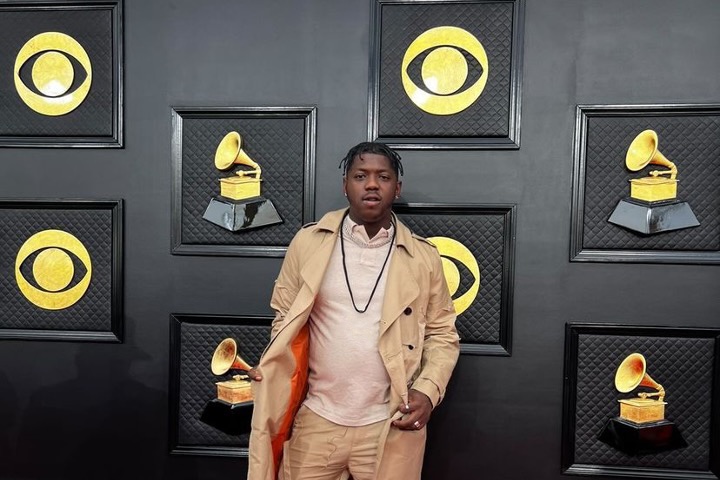 The entertainment industry is both vibrant and fun, at least for those who have a resilient attribute. While many individuals often think of the more public professions in entertainment, many more jobs exist that align with one’s talents. Marco X believes it’s important for a person to find an area they wish to develop as an expertise in the entertainment realm. Regardless, working as an entertainer means that you will forge a unique and different career path compared to people working in traditional jobs. You might need a reliable network of acquaintances or simply, adopt effective strategies that will guarantee your growth in the industry.

Marco X is a rapper, actor, DJ, MC and TV host. He has been in the entertainment business for a decade, consistently improving his skills. As a child, he envisioned becoming a police officer but with more exposure and interactions he managed to align his interests in life with what he desired. He knew that for him to realize his potential in life, he had to explore all his talents. Marco X admits that being an entertainer is not an easy thing largely because of the demands from different jobs and the dynamics of putting out the best performance in every venture.

Marco X says that for one to become a reputable entertainer, they have to believe in themselves, even when no one else does. He got to where he is currently through self-belief, sheer passion in his craft, and hard work. This is a mindset that eventually enables a person to develop the right attributes, and according to Marco X, someone will eventually notice you. One of his music collaborations is with Lil Nas X, an opportunity that reminded him about the power of connection in the entertainment business. Marco X adds that an entertainer who is focused on growth should have an expansive network, made up of fellow creatives, mentors and friends.

Additionally, it is proper to join a networking group which can be achieved through various social media platforms. It is important to maintain every connection by maintaining a resolute character and showing admissible morals. Marco X says that this is a philosophy that has propelled his career as a DJ and television host. He is constantly referred for jobs that match his personality because he shows the necessary cues to those who know him. He advises novice entertainers to always go where work is plentiful- to be in an environment that appreciates their talent.

Marco X is writing his own book instead of reading someone’s else’s book about success. His career path is different from others, and he is confident that greater things are coming his way- consistency for him will be key to becoming the best entertainer.

Related Topics:Marco X
Up Next