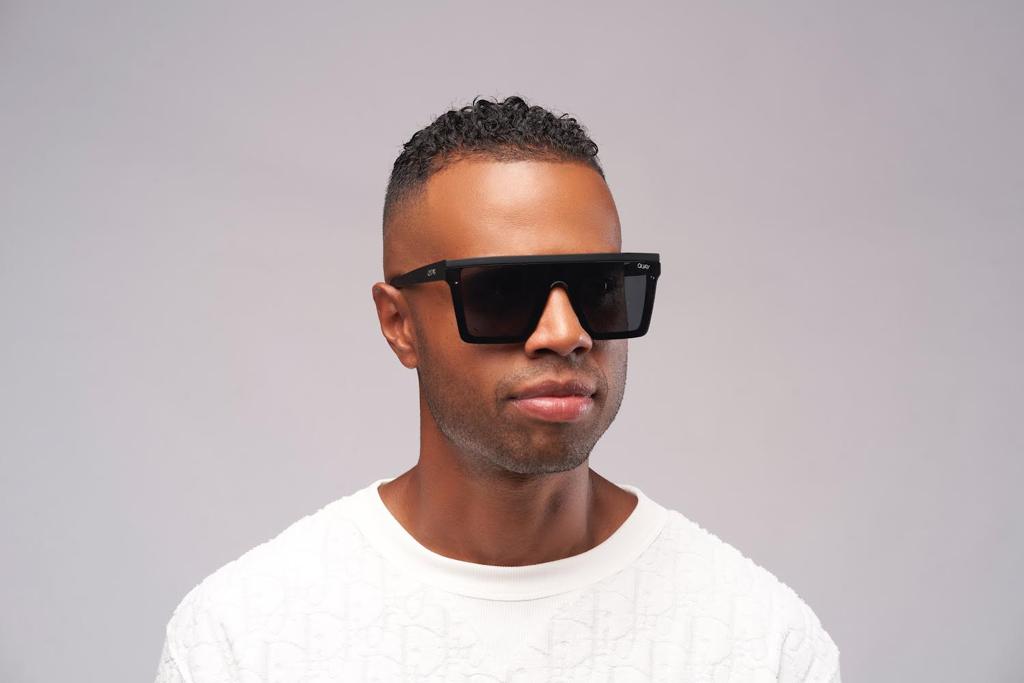 Imagine investing ten years of your life and building a future, only to get dissolved in a quicksand. A frightful image, isn’t it? And what would be your next step after seeing your future go beyond repair in front of your eyes? Most people would give up on their dreams and start something else, others would take a break, and still, others would completely lose hope. But who would benefit from this change? Not the doer. For don’t they say to fail is the first attempt at learning? Giving up is never the option and not the last resort.

Opening the eyes of millions with his inspiring story is a Dominican DJ based in NYC known as DJ Base Pay. The young DJ became a big name in every European country, having played across Italy, Germany, Spain, and Greece. He was dominating the overseas market headlining festivals and concerts with artists like Nicky Jam, Justin Quiles, Grupo Extra and all the way to Hip Hop artists like Rick Ross and Ace Hood. The coronavirus paused his ten years’ worth of hard work. But God had other plans for him. After the world was put on hold, so was DJ Base Pay’s established career. This blow did not break him, nor did it discourage him. Instead, it motivated him in a way that seemed utterly unbelievable.

Like starting from scratch was not a massive task, DJ Base Pay decided to challenge himself further. He packed up his bags in Europe and decided to make a name for himself in the USA. Of course, the task was not easy, but this is what thrilled him about the whole journey he was about to start. And then, where determination, ambition, and consistency are involved, good results will be seen. In less than a year, DJ Base Pay started reaping the fruits of his labor.

DJ Base Pay considers high-quality social media marketing and networking as the prime contributors to his success in such a limited time frame. He did not rely on the support of any considerable label or DJ crew, or an agency. Instead, he went on his journey alone, working independently and having just the right amount of confidence in himself and his art. He focused on building a far-reaching social network and a good marketing plan that enabled him to climb this far.

As of today, DJ Base Pay has performed in 15 states and counting in the USA, from the east to the west coast. He soon plans to perform in all 50 states and win a world record to his name. In addition, he aims to start producing music and own his record label one day. Working with artists from different genres ranging from Latin to House Music & even Afro-beats is another one of his long-term goals. Lastly, he sees himself playing on the biggest stages in the United States & internationally. The road to fulfilling his dreams was never easy. Still, DJ Base Pay has taken an oath to make the impossible seem easily possible.

Related Topics:DJ BASE PAY
Up Next

The untold secret: How did Fernando Corona become a multi-six-figure entrepreneur