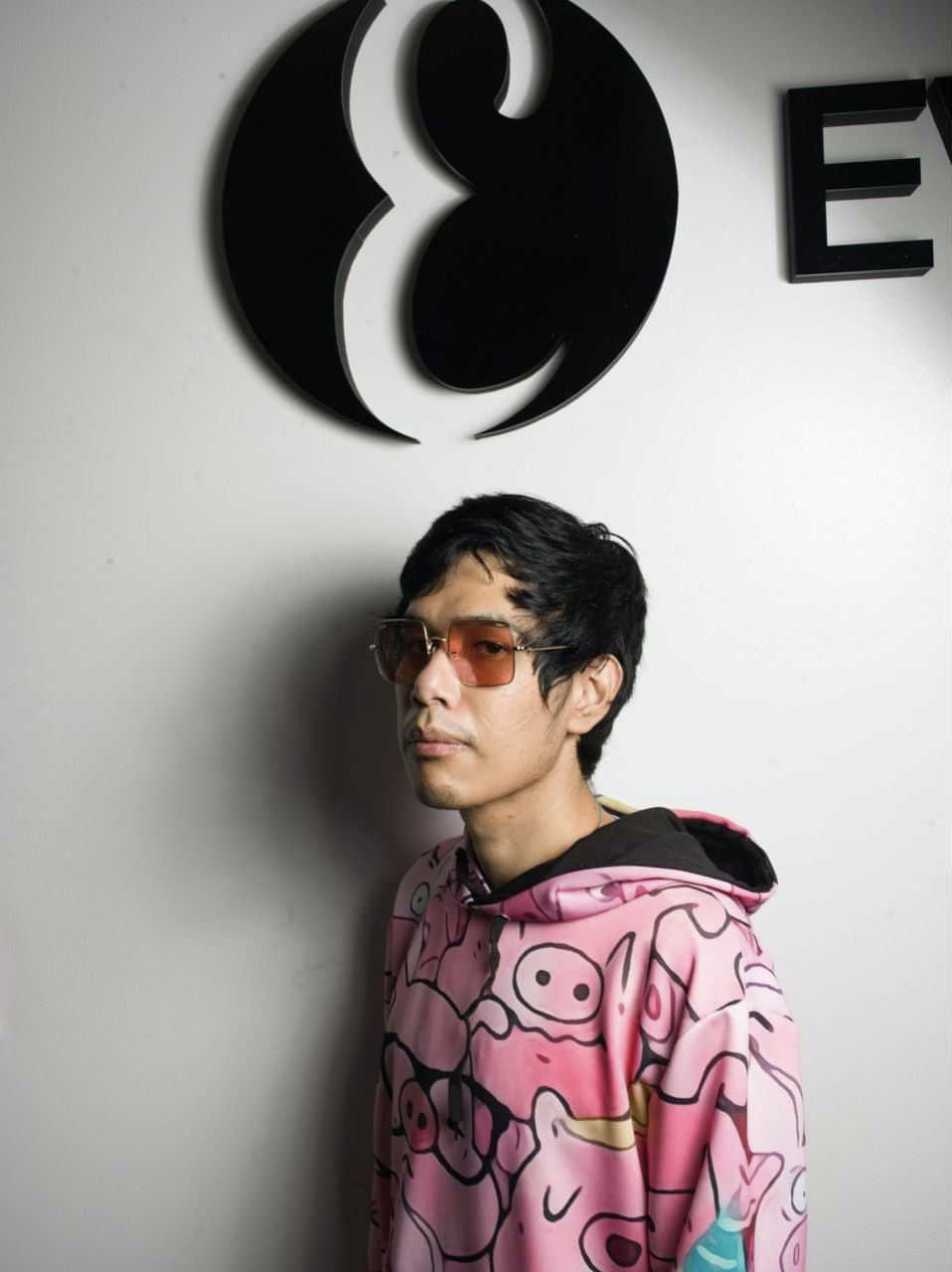 In early 2019, Sam Kazemian, an industry leader in the blockchain industry told everyone at Everipedia, including his close friends and family that “2020 will be the year of the stablecoin”. Seeing what was coming next, he began working on Frax Finance, one of many stablecoin projects that came out in 2020. Kazemian recruited the right people at the right time as he was coding the smart contracts, leading PredIQt, and Everipedia teams at the same time. Months leading up to the official launch of Frax Finance, there were many other projects who would copy the design of Frax Finance trying to be the first to market and capture value. Kazemian took his time to build the project, deploying to the Ethereum mainnet near the end of 2020.

A big year where blockchain ate away at legacy finance (total value locked surpassing $55 billion as of writing. Many projects took the design of Frax, copying the original design, but could never get it right. Frax became a top ten pair on Uniswap, listing on Binance, becoming the official “king of stablecoins”, maintaining a peg to $1. Kazemian algonside Travis Moore and Jason Huan, and Keday Iyer, friends, who helped him code the project, cemented their marks as smart contract developers on Ethereum.

Just go with the Flow

Another web3 developer, Christian Deciga, a self-taught programmer, who has been involved in Everipedia’s early inception since joining the founding team in December of 2015 when he met Mahbod Moghadam and Kazemian at Cal Poly Pomona, has started writing the smart contracts for a gaming project on the Flow blockchain that he says will capture the most value because the right person to build it at the right time is present and understands the technology. “I still haven’t heard anyone mention Flow, on Clubhouse yet,” says Deciga. “I’m a crypto native, understand how this technology’s works, interact with the source code of github repositories, read white papers, research everyday, I just have to find the right people to launch it with now, like Sam did with Frax.”

He credits Sam Kazemian for being a great mentor and role model, what Kazemian accomplished with Frax Finance, Deciga is setting out to build a crypto version of Fortnite but for web3 on Flow, the blockchain for “normies”. He plans to bring over the gamers who buy digital goods in the old world over to Flow, where they can have fun experiencing how cryptocurrency works at the same time. It is going to be a fun and exciting game that drives the mass adoption of blockchain technology, CryptoKittes proved this in late 2017.

The project created by Dapper Labs, also introduced the world to the concept of  NFTs (ERC721 standard). This chain is built from the ground up and is not a derivative (copy/pasted source code) of Ethereum. They built something that has not already been done and what people want to use. Flow will be the chain that drives the adoption of crypto on an unprecedented scale, because the developers are not targeting blockchain people like on Ethereum, they are building for non-blockchain people. I’m also building something cool that I can play with my 8-year-old nephew and 2-year-old nephew when I see them, and tell them “yea I saw this at the right time and place, and got to work building it for us and millions of others, opening ways for a better understanding”.

He is combining the skills he learned while working on cutting edge blockchain technology since 2017, with a creative Gen Z marketer whose talents Deciga says needed to be crossed over to the crypto world. Flow is experiencing growth and is expected to be the fastest growing marketplace.The sports industry and other institutions have already arrived to the Flow party early, we are too but for video games. Gamers will be able to buy digital goods and sell them on secondary marketplaces like Opensea all within Flow. He has other special features to incorporate as well.

In Twitter threads, Deciga has begun lighting the fire. I have one well known Fortnite gamer, who is advising, and is also my friend. I won’t say his name but he is a true model for the younger generation.The reason Frax Finance has been so successful and will be a billion dollar project, is because the people behind the project cannot be copied and know how web3 works. That is where the value of all the successful projects in this space come from, and in cryptocurrency, the more you give, the more you earn.