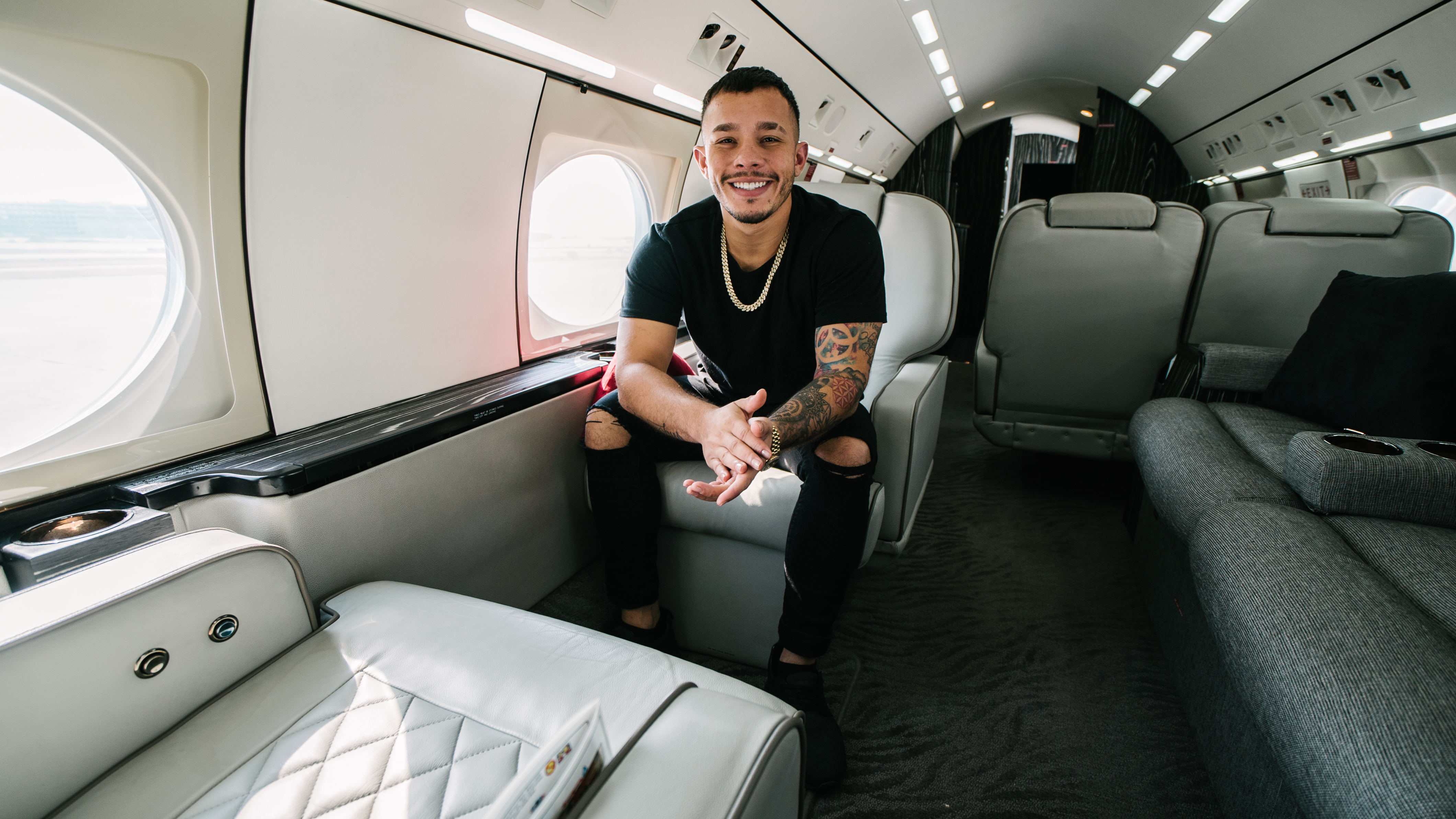 For those who believe that financial freedom and humongous success can be achieved by the age of 25, Matthew Rosa could be a name to talk about. He is considered to be a legend in network marketing. We often come across stories of failed network marketers, but Mathew Rosa is somebody who has proved the negative minded people totally wrong. He has scripted some of the most fascinating success stories in network marketing and it would be worthwhile to know more about him. In fact, he has scripted his success story alongside his partner, Jason Brown.

It would be pertinent to mention here that today both of them have become one of the top 10 income earners as far as Network Marketing is concerned. He has a huge customer base of roughly around 50,000 customers. Unlike many network marketers who struggle within a small territory, Mathew Rosa has been able to take his success story beyond international boundaries. He has customers and teams across many nations and this certainly is a feather in his cap.

It would be wrong to state that Matthew Rosa has become successful because he was born with a silver spoon. His young days and childhood have been tough. He was brought up in a family environment where going to school was considered a rarity. He had to give up his education pretty early in his life to take care of his immediate family. His quest to earn the bread for him and his family members forced him to change many jobs. While this might have overwhelmed most of us, Rosa became stronger with these challenges and was able to prepare himself for tougher and more demanding roles in his pursuit of a better future for him and his family.

Matthew Rosa – His Journey To Success

He believed that Network Marketing was a good way to break free from mediocrity. However, success here did not come overnight and building a team that had likeminded thoughts of being big dreamers and achievers was never going to be easy. He had teams coming up only to drop off after a period of time. But he never gave up and his steadfast belief led him to the road of success

He has been able to mentor scores of people and today he has a wonderful team of motivated and dream-rich people. He has also mastered the art of mobilizing and motivating thousands of people. His success journey is being shared by many people who come from different aspects of life. Motivation is really an engine of growth in times of distress and despair and Matthew Rosa is a living example of that.

Matthew Rosa – He Has Many More Mountains To Conquer

While being one of the top-10 earners in Network Marketing is by no means a mean achievement, there are reasons to believe that this is just the beginning for him. He is still young, burning with passion and dream and is a firm believer in the power of duplication associated with Network Marketing. That is the reason he continues to be featured in many books and many media outlets. Both electronic and print are after him to get him to speak a few words about his success story and the possibilities that Network Marketing holds to humanity as a whole. He has been able to prove beyond doubt that Network Marketing is one of the best forms of grass-root capitalism and is something that is for everybody irrespective of economic status, gender, age, color, creed, and social status.