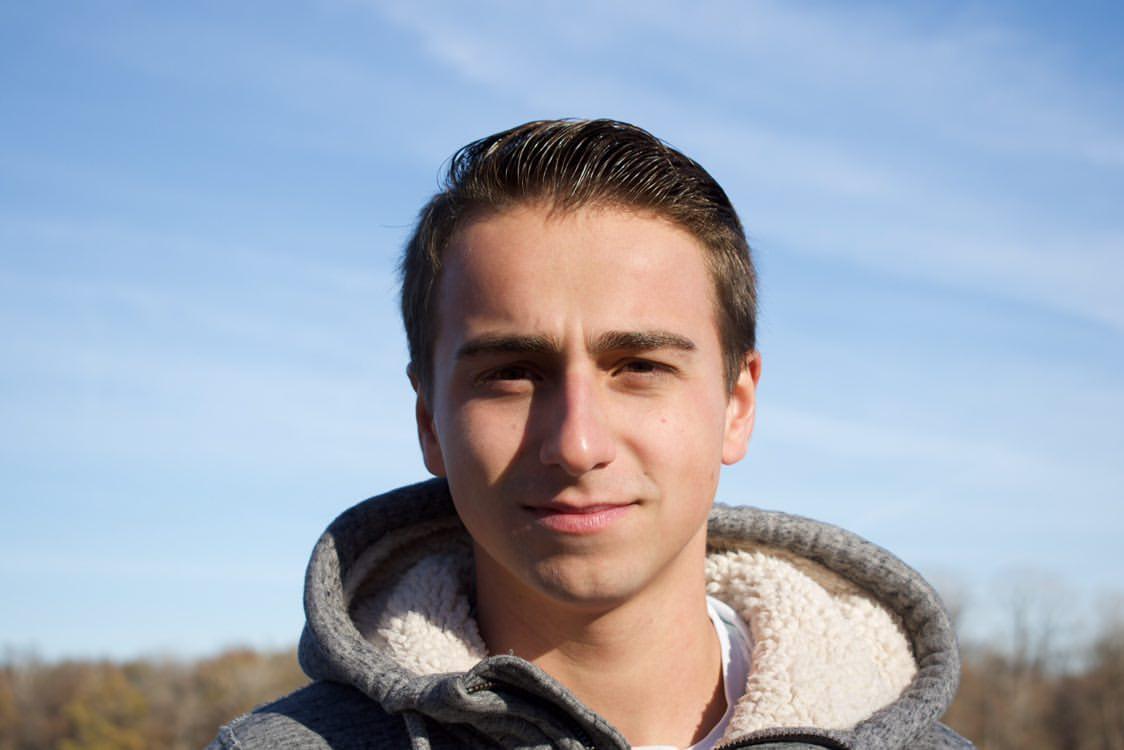 Very few people use their passion and gifts to transform the world; most individuals today only offer value when it’s in their best interest. Unlike the mass of individuals who are out for themselves, Tyler the Hypnotist does the direct opposite of the status quo.

Some time ago, Tyler set out on a mission to transform the world and heal it of its pain through the use of hypnosis. Since the start of his journey, Tyler has transformed over 4000 thousand lives! In this article, we will learn Tyler’s thoughts on subjects such as success, obstacles, and dominating your field.

If you take some time to sit down and dissect the behaviors of all the successful individuals in the world, you will see that most of them exhibit certain traits that make them unique from others.

Stubbornness is a trait that Tyler believes holds an enormous amount of benefit. Unlike many people out there, Tyler has been able to see the good in being stubborn, and he says that it has contributed immensely to his success.

He perceives it as a drive that makes him not quit until he gets what he wants. It was his stubbornness that made it possible for him to pull through when family and friends thought of his dreams as unrealistic.

Apart from stubbornness, understanding how people think is another thing Tyler holds in high regard.

Even without prior knowledge of sales and marketing, Tyler has been able to use his understanding of how the mind works to earn wins. It is the reason he has been able to make it to the top of the charts as a salesman.

Initially, Tyler didn’t have a vision; he felt the urge to start a business but had no idea what it would be.

Tyler sought out mission-driven people and spent some time with them. Eventually, he was able to find what his vision and mission were, ‘To create the people that heal the world. Everything that came after that was relatively easy for him.

Tyler has been working as a hypnotist for four years now.  While his mates were in college, Tyler decided to master the art of hypnosis. He believes that the reason he is the best out of all the rest is that unlike many other hypnotists who have received their knowledge from academies along with the same certification, he acquired his own knowledge by teaching himself and failing.

The fear of failing is the one thing that discourages many aspiring hypnotists from having. The fact that one way of doing it fails to yield the required result only means that you have to go out and learn more. Tyler also developed a dislike for hypnotist schools because of their generic syllabus and the fact that they try to get people to follow one method of hypnosis.

Tyler has given a concise list of three things you should know before achieving success.

The first is knowing what exactly it is that you want.

The second would be knowing why you want what you want.

And finally,  the steps you are going to take to get what it is that you want.

Do You Understand The Era You’re Living Through?