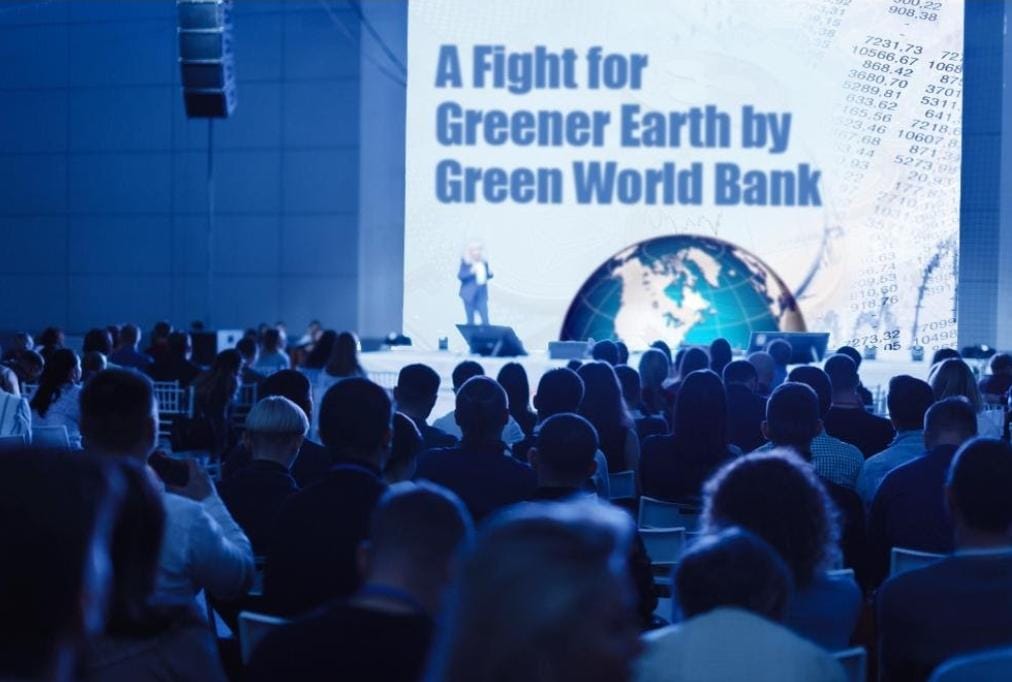 The earth without the green is just a pile of desert and with the direction, we are moving, the earth will gradually become a desert with little or no greens at all. The world today is hotter than it used to be no thanks to climate changes and greenhouse effects.

We have witnessed several climate Changes that have caused the earth’s temperature to fluctuate extremely from frozen snowball to blazing tropical heat. So, the question is what can be done to ensure a stable temperature? One of the major factors causing the changes in climate is caused by human activities.

When we burn fossil fuels, cut down trees, and perform other greenhouse activities, we release so much carbon dioxide into the atmosphere and thus causing the temperature to rise. If there were no greenhouse effects, the temperature of the earth would mostly be at an average of -18~C which is impossible for people to live in. So that brings the question, is the greenhouse effect a good thing or a bad thing?

It is definitely a good thing if it is properly managed, but because the greenhouse gas emission has exceeded expectations, the earth is gradually becoming hotter to inhabit. There must be a balance and a level of control for the greenhouse effect to be favorable.

What are GreenWorldBank Contributions for a Greener Earth?

GreenWorldBank is already in the fight for a greener earth. We have created various awareness programs to enlighten the general public on the effects of greenhouse emissions, supporting projects aimed at improving the fuel efficiency of cars and other vehicles, and providing support for the development of alternative energy sources such as solar power and biofuels, that don’t involve burning fossil fuels. It has been the company’s core mission to help reduce greenhouse gas emissions caused by several human activities. Reducing greenhouse effects is a critical step to help slow the global warming trend.

GreenWorldBank is helping people understand the importance of green-life as a basic but neglected approach to save trees and plants. The Carbon dioxide emitted by humans is absorbed by trees and other plants on which they depend for growth. GreenWorldBank is providing supports for projects that aim to protect green life and existing forest and also planting new trees to help balance greenhouse gases in the atmosphere.

The fight against greenhouse gas emissions is very important and we cannot relent. However, the global temperature has already changed and will mostly continue to change. People can adapt to these changes and also employ best practices to help reduce, slow, or even stop global warming.

·         Places or areas that experience heavy storms should build seawalls and storm surge barriers and also create marshes/wetlands to serve as buffers against rising sea levels.

·         And people should create a system or cub out areas to be used for planting trees to help maintain green life on earth and also adjust crop locations, variety, and planting dates.

“When we imagine how horrible the world will be without the trees and other plants, it gives us the motivation we need to join the fight to keep the green,” says Mecheum James, CEO GreenWorldBank. “If we continue in the path of removing or cutting down trees, the world will not be conducive to live on and it would be “catastrophic” for plants, animals, fungi, and more says.” He added.

GreenWorldBank is going all green after it realized the need to promote a sustainable environment. The bank initiated an internal recycling program that would later achieve the huge success of 30,000 tons of paper recycled every year. Aside from promoting a sustainable environment, the project has also helped to cut down paper requirements by 32%.

GreenWorldBank is committed to serving its customers and ensuring that they get the best banking experience. There is a duty to our planet to fight climate change and for GreenWorldBank the fight still continues.

The Evolving Journey of Jessica Lewis From Modelling to Shamanism