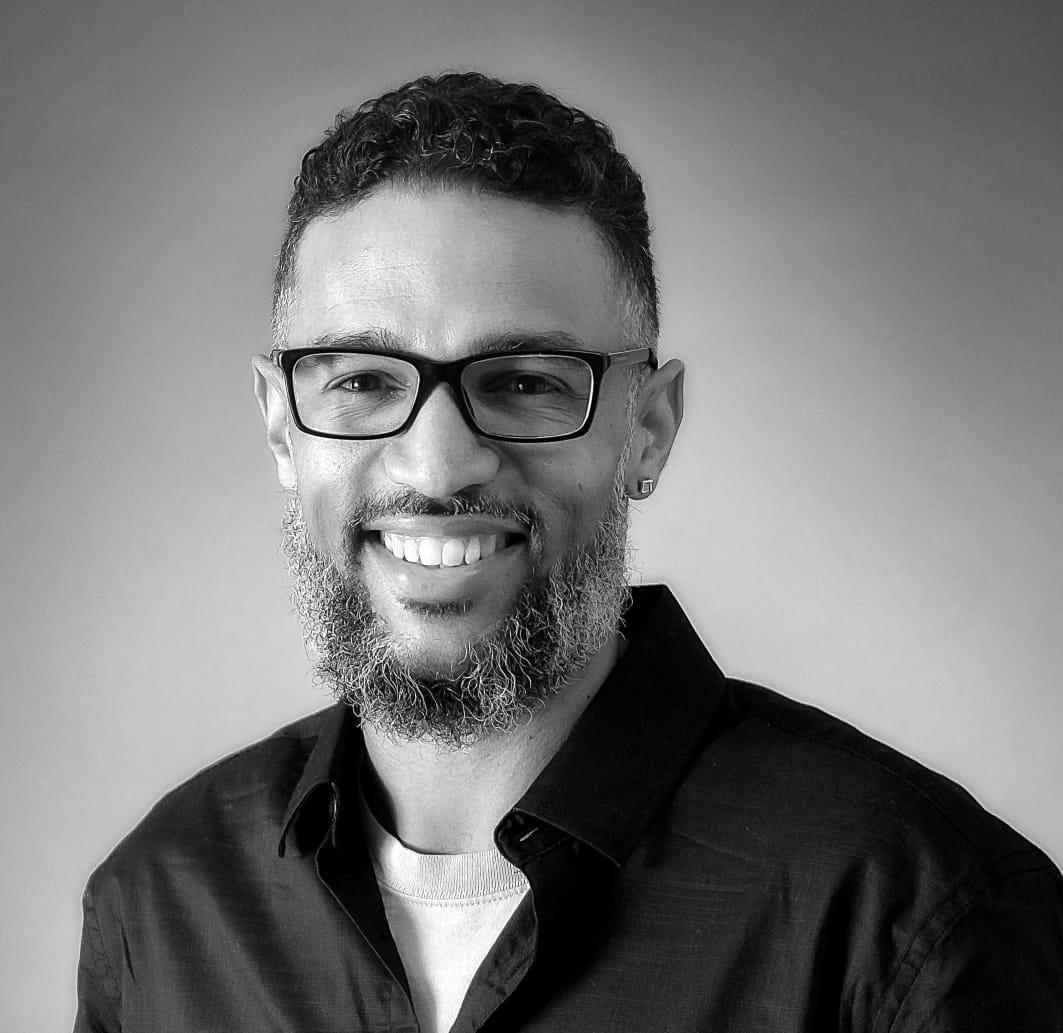 If there is one thing for businesses to learn from the world’s increased digitalization over the past two decades and the ongoing COVID-19 pandemic, it’s that e-commerce is not only here to stay; it is the future. In fact, the online shopping industry has witnessed unprecedented growth since the start of the pandemic, with just over two billion people purchasing goods and services online in 2020 alone—up from 1.92 billion in 2019—and the industry expecting to log a record total of 2.14 billion online shoppers by the end of quarter four 2021. As e-commerce sales increase, there is heightened demand for courier services to get those products from merchants to consumers. For digital shoppers, these courier services present one less hassle in the shopping process. However, those services come with back-end delivery confirmation charges along with complicated and, at times, inaccurate delivery data that offer more headache than ease for online selling businesses.

PackagePortal, an innovative Phoenix-based technology company founded by J.G. Whitley, CEO, a twenty-year logistics business owner, and Gabriel Chaney, CTO, a software engineer with over a decade of coding experience, is braving to disrupt the logistics supply chain through decentralization of the delivery process by providing merchants a cheaper option to confirm their deliveries and access their data using consumer incentivization.

Under the current system, according to Whitley, “Carriers and freight brokers charge merchants $5-7 per signature confirmation and then control all the delivery data, which brokers charge a fee for merchants to access.” PackagePortal alternatively offers partnering merchants an independent stream of data from consumers using a scanner on the PackagePortal app at a rate of 19 to 35 cents per scan. Customers scan the barcodes on their packages, rate their delivery experience in real-time, and receive cryptocurrency in exchange using PackagePortal’s very own decentralized currency called Port token. With those scans and the customer ratings—providing direct delivery data to merchants—merchants can hold the courier services they hire accountable to better service and detach their businesses from underperforming delivery companies that ultimately undermine their brand.

For Whitley, “since FedEx created the tracking number in 1974, major carriers have become the significant entities who dominate everything: they take the product, they own it, control it, they charge you every which way—nickel and dime you every which way for all sorts of things, but this is a very large nickel that we can remove from their grasp and put back into the hands of the people. PackagePortal really comes down to that ownership and having more power.” And for PackagePortal, that ownership is everything—especially in a world seemingly obsessed with data.

PackagePortal, which currently boasts 125,000+ downloads on the app store and seven million total scans worldwide as of April 2021, faced difficulties in its earlier days. Both

co-founders admit in the app’s infancy, hackers using automated scripts were able to create hundreds of accounts capable of accessing valid tracking numbers from logistics suppliers services—exposing the vulnerabilities in numerous shipping companies’ data security. The company has since addressed these concerns regarding the logistic world’s vulnerabilities in data storage. “We’ve released our newest version of our app on the Android and iOS stores with much more stringent security to make it difficult for people to automate accounts and have removed most of the fraudulent accounts,” says Chaney, PackagePortal’s CTO. PackagePortal has vowed to continue releasing regular updates to protect its app from fraudulent users and has since received a GDPR compliance rating by the EU. Regarding their future plans, Chaney and Whitley both say they would like PackagePortal to assist logistics companies in securing consumers’ data.

As of May 2021, PackagePortal is in negotiations with large logistics suppliers throughout Europe, Asia, and the Middle East, specifically Dubai, for platform adoption. Whitley had this to say in conclusion “ultimately, it is our goal to empower the consumer and the merchant. Those are the two that come together and make a transaction, and that’s valuable. They should control the delivery company who is a third party that comes in to provide a service, not the other way around.”

A Fight for Greener earth by Green World Bank