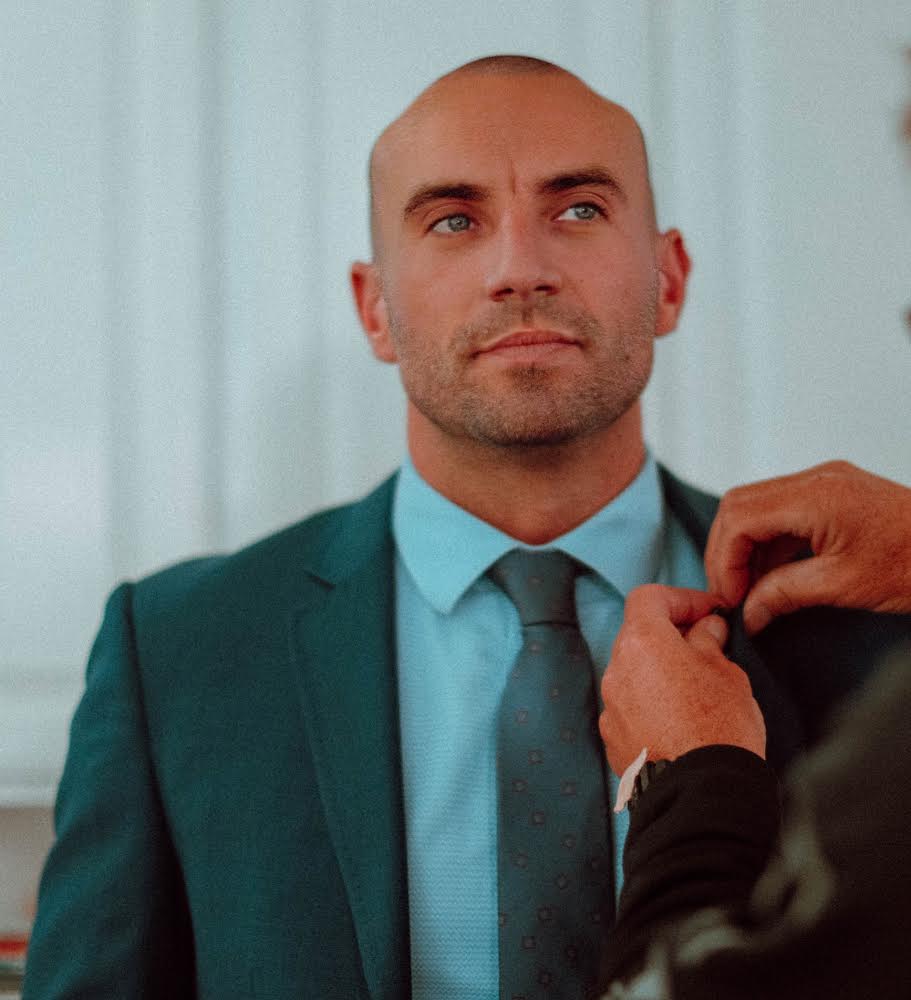 As social beings, we are trained since childhood to behave in a certain way. There are numerous traditions and customs that we follow that are acceptable in society. However, certain things are considered offensive or unacceptable by people, known as taboos. Fortunately, we have people around us who break these taboos, and one can talk about stuff with a more open heart and mind. One such man, who is stimulating confidence among the people by guiding them in their sex lives, is Stirling Cooper.

The inspiration behind Stirling’s work

Cooper feels that guiding men to improve their lives in the sexual context is a modern-day phenomenon that one needs to fix as soon as possible. He has seen many men struggling with issues, such as performance anxiety and erectile dysfunction, especially young men. Therefore, Stirling is here to teach and support them in their journey.

Stirling runs a YouTube channel where he helps enlighten men on the virtues of living an unapologetically masculine life. He uses his wealth of experience as a professional sex machine to teach men how to improve their own sex lives.

A life-altering moment for Stirling Cooper

Cooper believes that his life took a new turn when he got interviewed by the best-selling author, Rollo Tomassi. The interview catapulted him into the men’s self-improvement space. ‘I wouldn’t be where I am now without him.’ says Stirling.

One thing that Cooper did correctly to achieve success

Stirling mentions that he networked very well. He added value to a network of men because he came in with a particular skill set (knowing how to improve in bed) and helped fill a gap in what other men’s life coaches were teaching.

In the long run, Stirling Cooper wishes to help as many men in overcoming bedroom issues so that they leave their women in ecstasy.

Related Topics:Stirling Cooper
Up Next

Diversity and Versatility at Its Finest: Lew