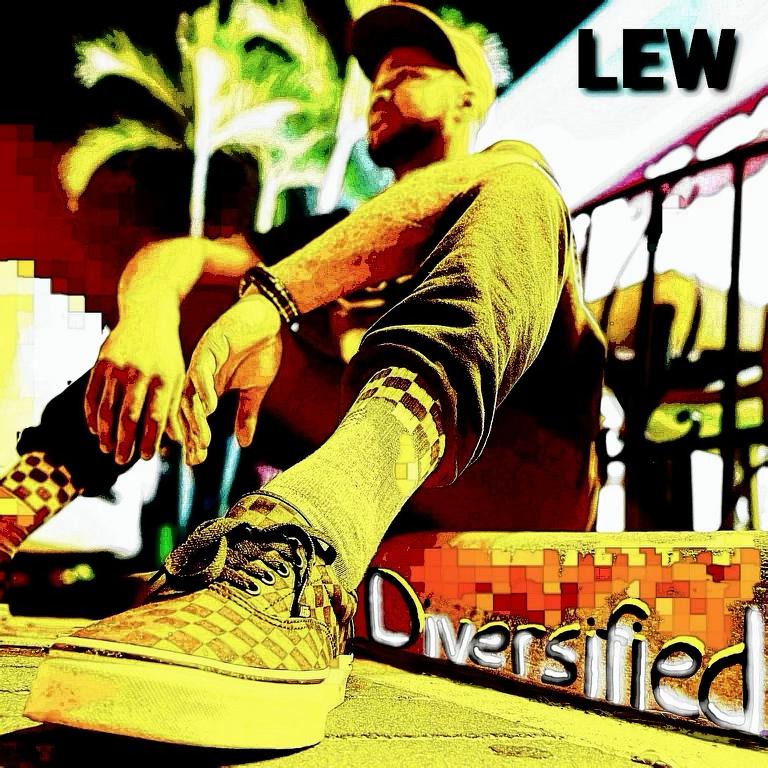 One of the best feelings in the world is when one realizes their true passion or seeks things that fascinate and encourage them to work with due diligence and dedication. When one works in line with their interests, they grow and prosper, and success follows them naturally. One such man who has found his passion and works happily towards it is Lew.

Lew is a 27-year old R&B, soul singer, and songwriter who also makes beats and produces 90% of his work all from home. Music has always been Lew’s passion apart from sports. He is also interested in electrical and mechanical engineering and many other trade skills. Since September 2019, Lew is learning how to record and mix songs, making beats, self-promote through social media (Facebook, Instagram, and Tik Tok), and learning how to market.

Lew says that when he was young, his parents couldn’t stop him from singing and dancing.  Eventually, in September of 2019, he started learning to produce music without any know-how. At the time, Lew was going to college as a full-time student. He took 17.5+ credit hours per semester and was enrolled in the Mechanical/Electrical Tech course, working 50+hrs a week at his first and only employer of almost nine years today (2021), where he currently works as a supervisor. He also has a 5-year old son. ‘It’s crazy that just some of what I put my body through mentally and physically.’ marks Lew.

Hurdles faced by Lew while entering into the music industry

Not knowing where to start was one of the biggest obstacles that Lew faced at the beginning. For him, money was never an issue, but choosing where to spend it was because Lew didn’t want to pay producers to mix songs that were still going to sound bad because of his vocal arrangements or recordings in general. Therefore, he learned to mix songs and arrange vocals. He also learned the working of stacks and how to render files together, etc. Other obstacles were not having a good fan following or any support in the beginning. ‘It is tough out here for Indie artists with no push or pulls and no connections. I had to learn how to run Facebook and Instagram ads in the process also.’ says Lew.

Lew says that one should never set limits on what and how they can do it. He advises learning and trying everything that one can. ‘It’s better to have an idea of the road you are walking down than to be blind the whole way.’ says Lew.

Tello’s Banger of Summer 2021 ‘Butterfly’ Has Everyone Raving